The ‘Tars Ni Aunda’ teaser has already made an impact on the audience and raised excitement among the fans as they were intensely waiting to listen to this song.

Anilka Gill’s fans and followers are pouring love for the singer of Tars Ni Aunda.

Bol Beats fan’s passion could be seen just after the proclamation of the song ‘Tars Ni Aunda’ as they started sharing their comments. 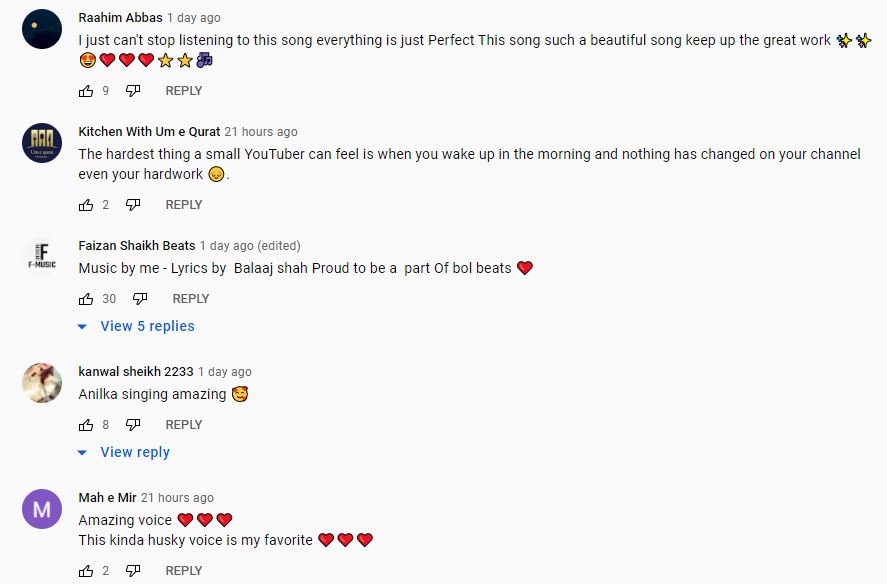 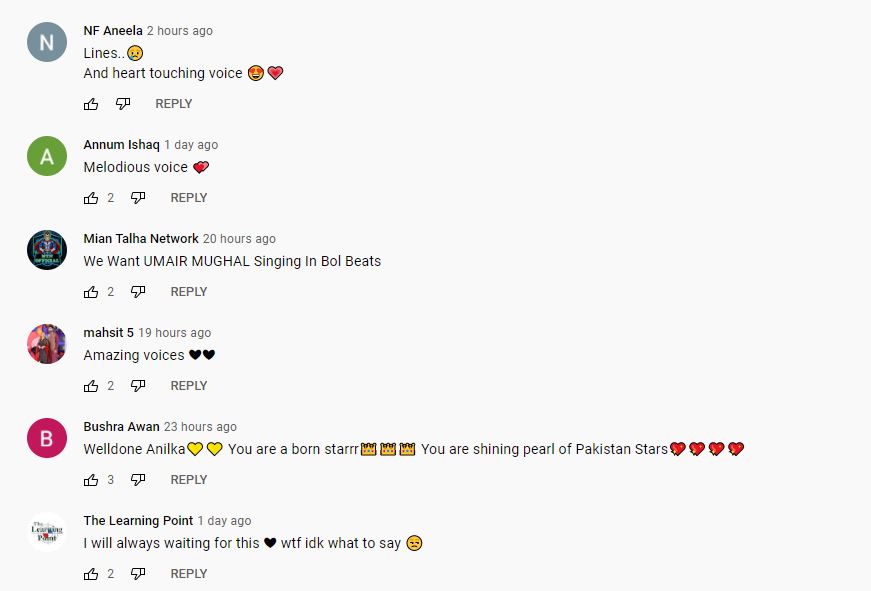 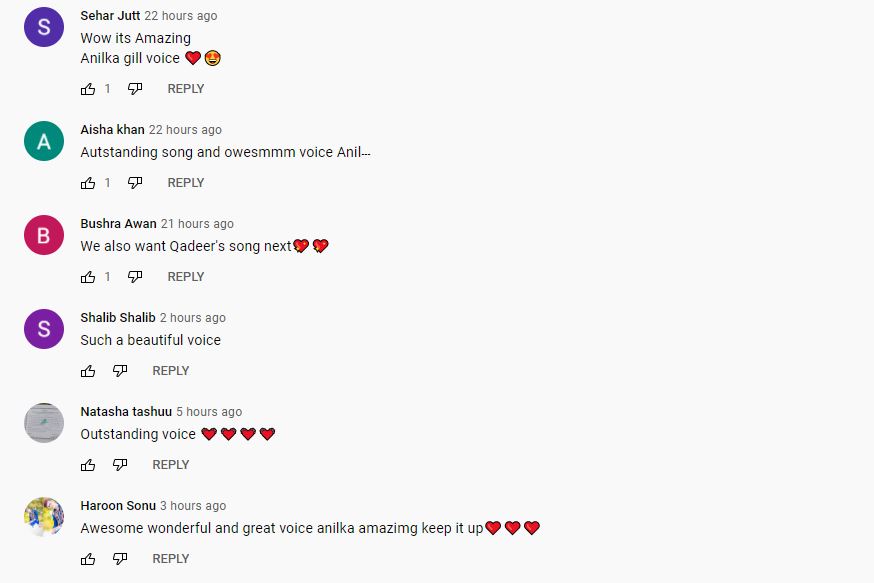 Mohammad Hafeez: 'My biggest dream is to win WC for Pakistan'