In the midst of romantic, comedy, and horror movies, Netflix is giving thriller genre fans a treat. Recently Netflix released the teaser for its upcoming crime thriller film “The Guilty”. It is a remake of a Danish movie of the same name which was released in 2018. The original film was well received with a 97% rating on rotten tomatoes. It was directed and co-written by Gustav Möller.

Later in 2018, it was announced that American actor Jake Gyllenhaal and Nine Stories have bought the rights of the movie for the remake. Netflix bought the distribution rights for the film in September 2020. This new adaptation will be directed by Antoine Fuqua. The director is best known for his films like “The Equalizer” series, “Southpaw” and the remake of “The Magnificent Seven”. 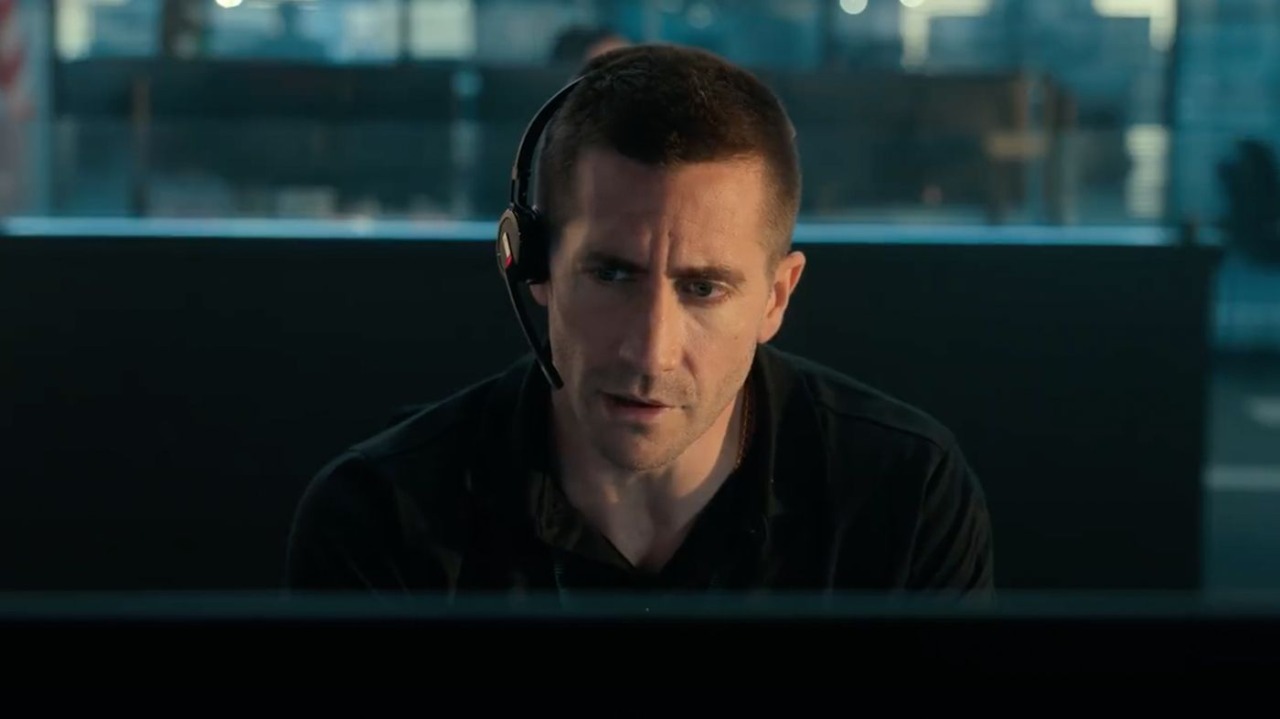 While the trailer didn’t give too much away of the plot, it still managed to get its audience goosebumps and chills the entire time. It features a 911 call centre where our protagonist Joe Baylor (Jake) receives a distress call from a woman who has been kidnapped. While he is trying to send help for the lady he finds himself helpless and things don’t turn out well. The movie will look deep into the narrative of how Joe can rescue the victim while just being confined in a room with his phone and computer.

The film stars Ethan Hawke, Bill Burr, Peter Sarsgaard, Paul Dano, Da’Vine Joy Randolph, and Riley Keough and will have its world premiere on 11 September at the 2021 Toronto International Film Festival. It is scheduled to have a limited theatrical release as well on 24 September 2021 and will be available on Netflix on October 1.