Saba Qamar Zaman, better known by her stage name Saba Qamar, is a Pakistani actress and television host. She was born on April 5, 1984, her roles have been credited as a significant departure from the traditional portrayal of women in television.

She is one of Pakistan’s most popular and highest-paid celebrities. She has received four Lux Style Awards and has been nominated for a Filmfare Award. In 2012, the Pakistani government awarded her the Tamgha-e-Imtiaz and the Pride of Performance in 2016.

Recently Qamar went for a photoshoot in which she looks stunning. Also, Saba set the theme for the shoot which is black and white 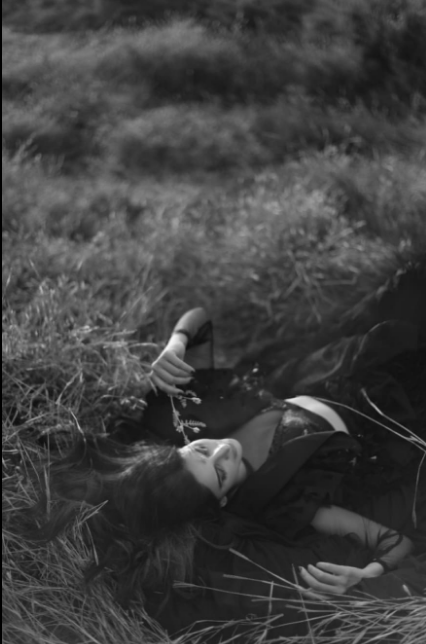 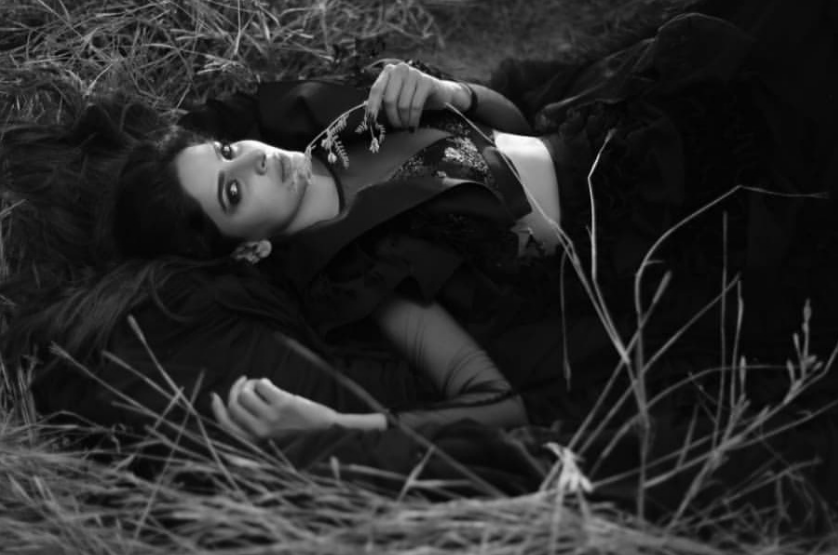 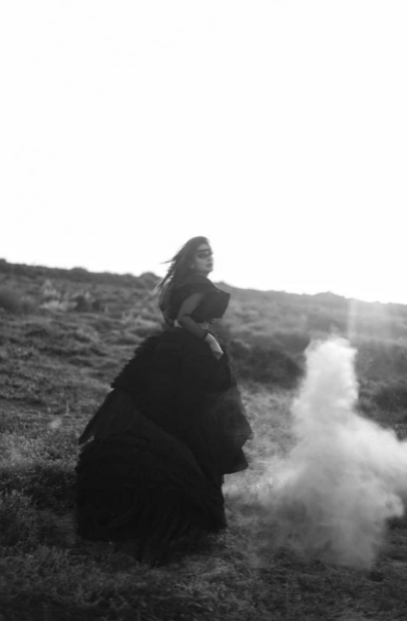 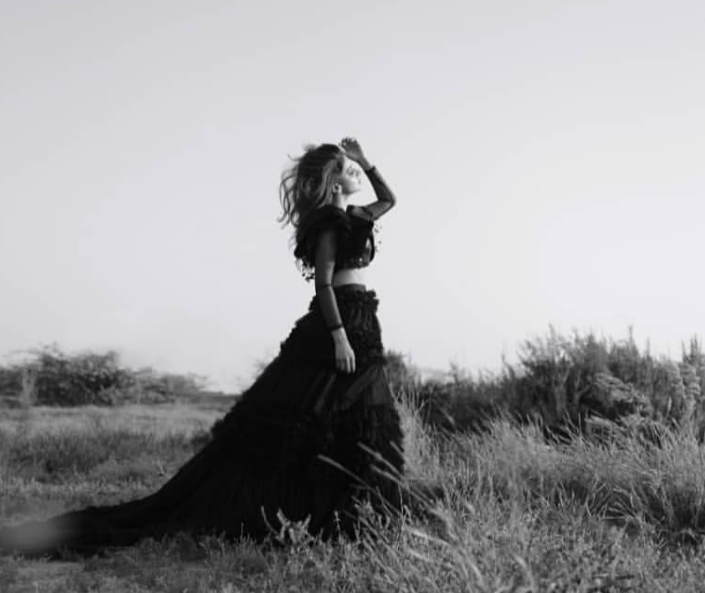 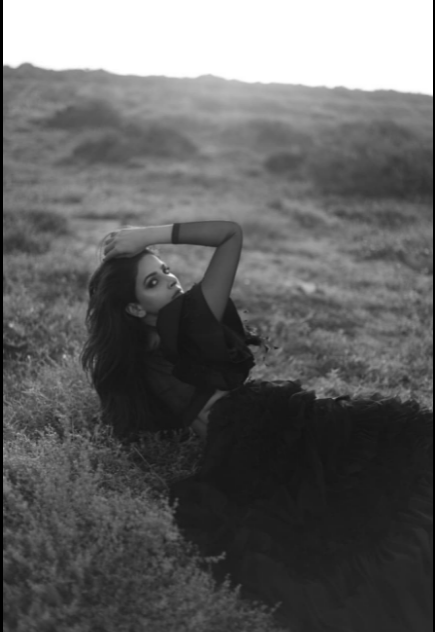 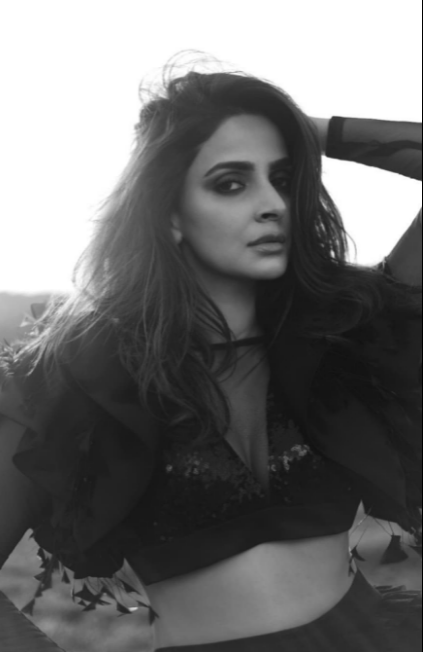 Lahore: Arrest warrants have been issued for actress Saba Qamar and singer...