WhatsApp may be a leading cross-platform messaging app, but its limited features have led it backward.

However, the company is working hard to improve the app experience.

it has some great features including WhatsApp web, group video calls, payment features in few selected markets and more. Now, WhatsApp is currently working on a cashback feature too.

The new feature to be available in selected markets only

The new development was spotted on the WABetaInfo website. The new cashback feature will be only available in the markets where the payment feature already exixts.

Currently, P2P payments through WhatsApp is only available in Brazil and India.

The cashback feature is available in the beta version of the app in which a user can get back a tiny fraction of money they send as cashback.

According to the code in the beta version, the feature may feature be accessible to users in India. The value of the cashback will be 10 INR which is about $0.14. 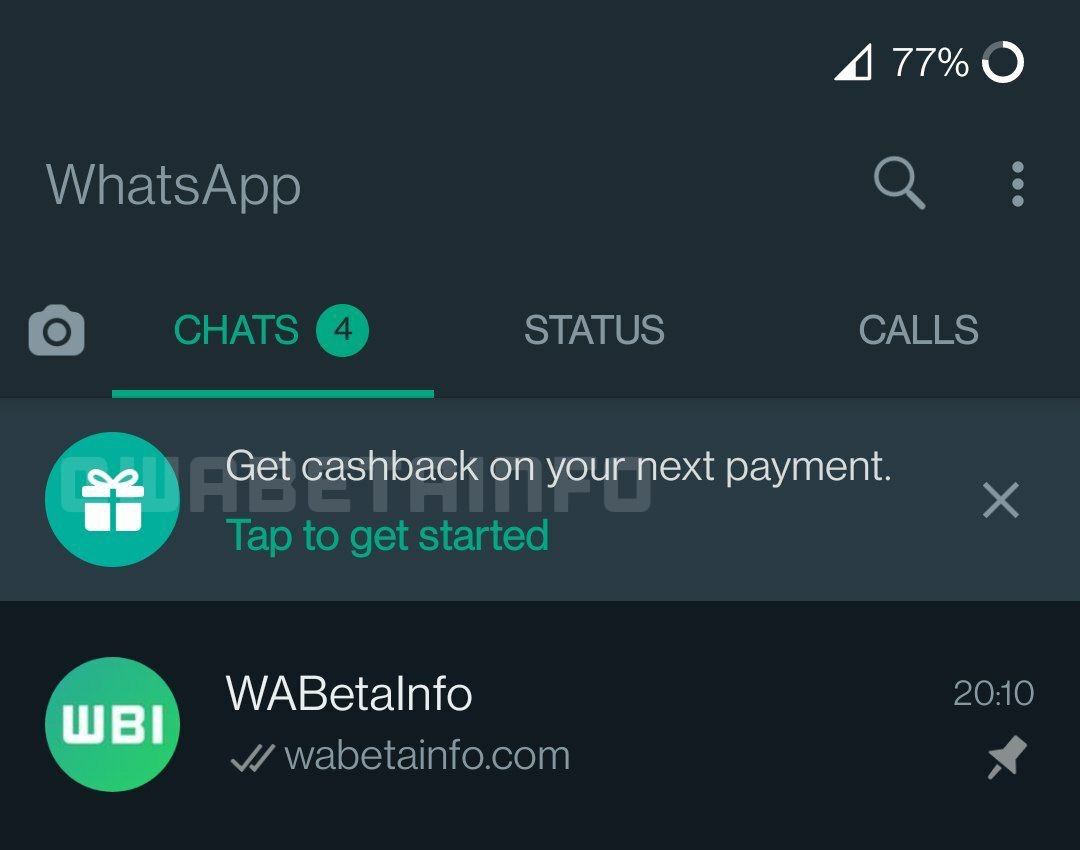 Users would see the payback in their accounts 48 hours after making the first deposit, according to the report. It will be interesting to see how soon this functionality moves from beta to production. Beta features normally take a few weeks to go live.

EID MILAD-UN-NABI 2021: How to install sickers from Whatsapp

Recently, the US Space Agency, NASA commenced its ambitious journey to explore...

Apple fires employee working as the leader of #AppleToo movement

Janneke Parrish, the founder of #AppleToo movement has recently been laid off...

Meteorite crashes into a Canadian woman’s home; lands on a pillow next to her

A woman in Western Canada, named Ruth Hamliton, had a spine-chilling, yet...

LinkedIn to shut down in China over censorship issues

According to the reports, Microsoft’s LinkedIn is all set to exit China...