KARACHI: Long queues were seen at a few fuel stations that remained open, despite a strike call by the Pakistan Petroleum Dealers Association (PPDA) on Thursday.

Most of the fuel stations were either closed or due out of stocks. The fuel stations of those Oil Marketing Companies (OMCs) were also closed, which had been announced to provide uninterrupted supply during the strike.

The PPDA is observing a shutdown to press the government to agree with its demand to increase profit margins.

According to PPDA chairman Abdul Sami Khan, petroleum dealers have been in a difficult position due to the high cost of business and low margins. 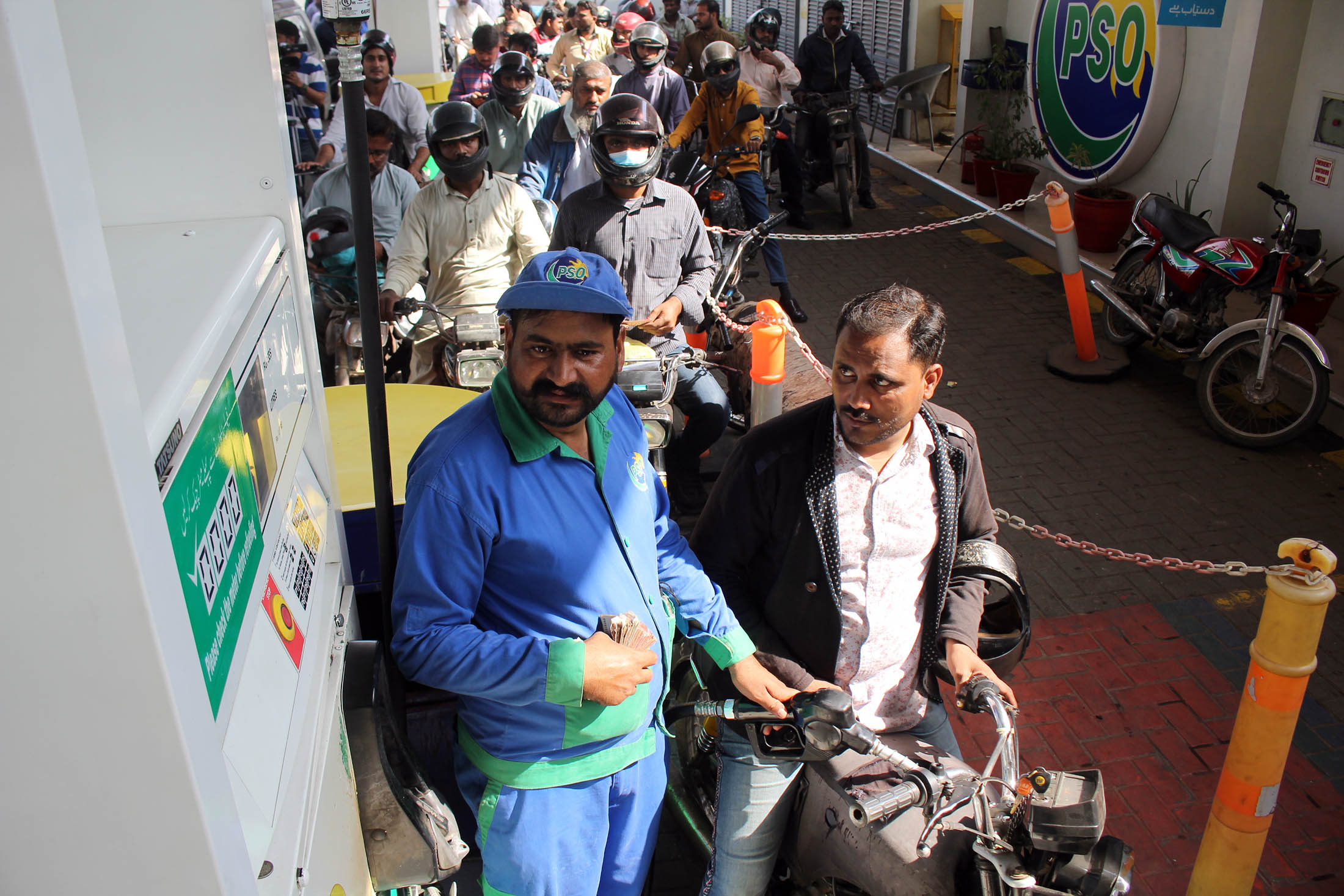 The government guarantees a margin of only 2 per cent on sales of fuel oil in the face of rising electricity tariffs, he said.

“We demand the government to cancel our petrol pumps licences, he said, adding that nearly 50 per cent of the petrol pumps will close down permanently with “the licence cancellation as no one will reapply for acquisition. 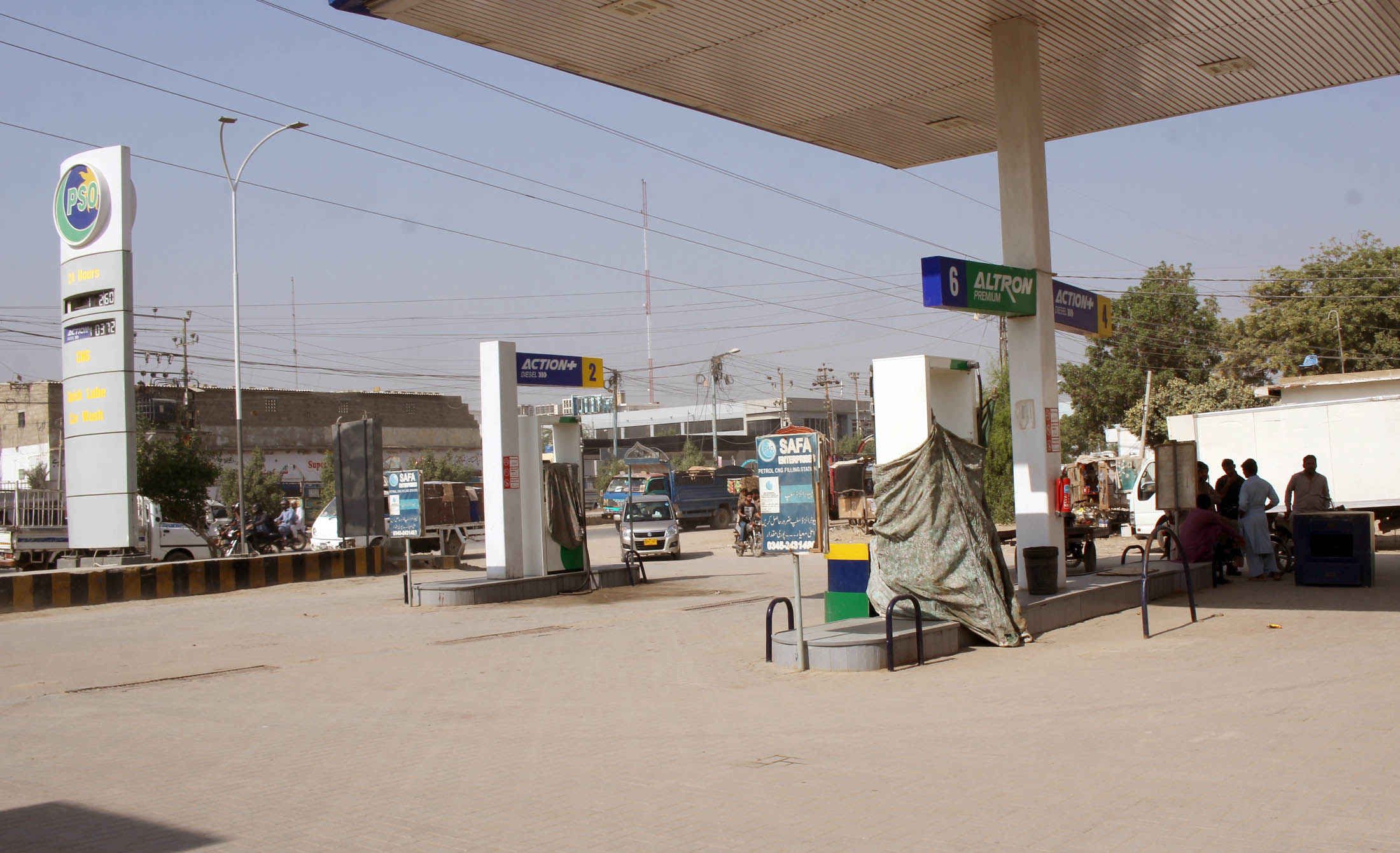 “The government should immediately increase the ex-depot price in the dealers’ margin for high-speed diesel (HSD) and motor spirit (MS) without burdening the common man and without increasing the prices of petroleum products, absorbing dealers’ margin increase by reducing the sales tax and petroleum development levy (PDL),” he said.

The dealers said they had no other option but to go for the strike. Previously, the government had agreed to increase the margins on the sale of petroleum products by 6 per cent within a few days but the same was not fulfilled by the government. 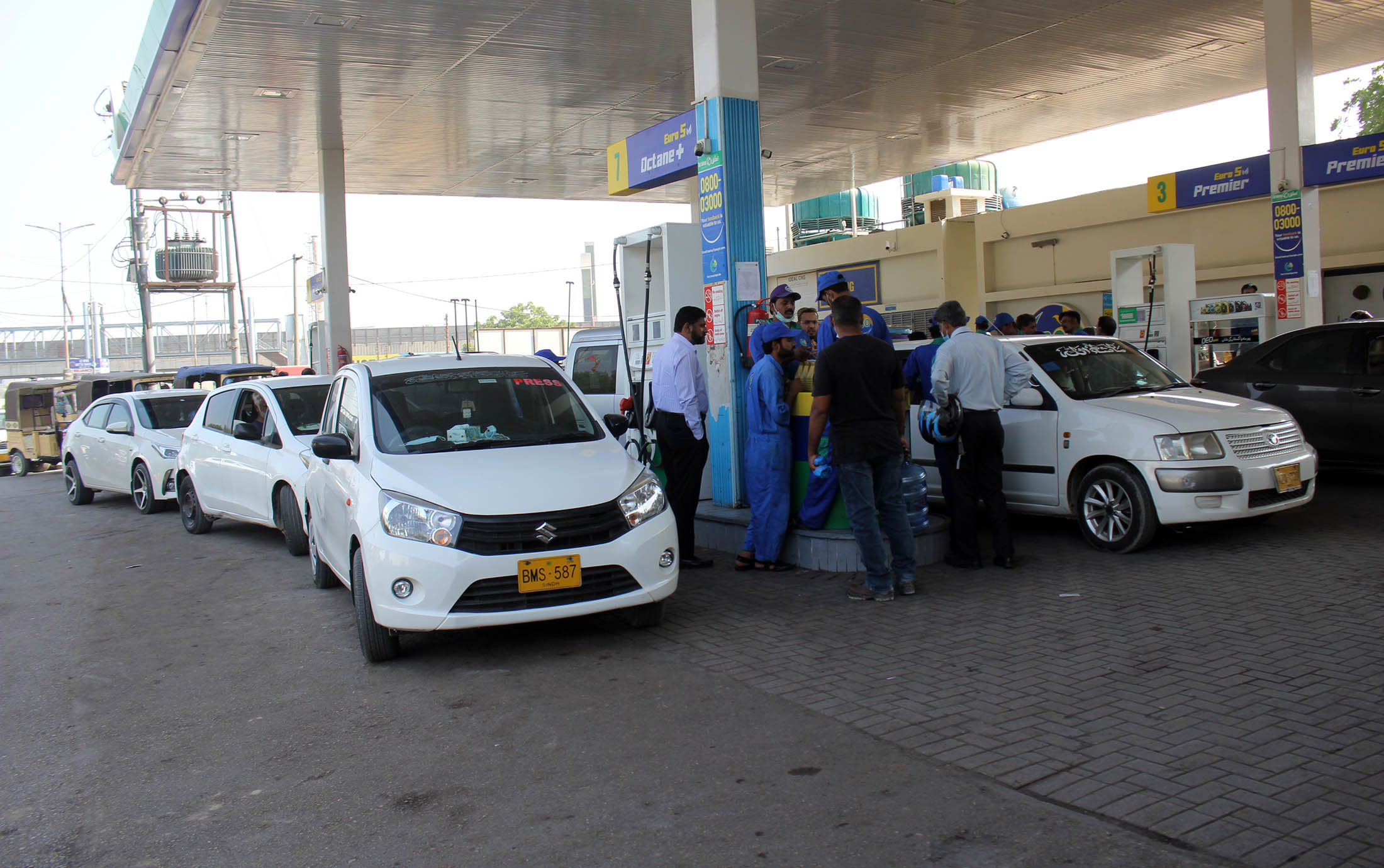 A day ago, the leading OMCs announced that their outlets would remain open during the strike call. These OMCs included Pakistan State Oil (PSO), Shell Pakistan, GO and Hascol. However, the fuel stations of these OMCs were also closed.

Muhammad Shabbir, an employee of a fuel station of PSO in Gulshan-e-Iqbal, Karachi, said that the pump was closed because of the shortage of petrol stocks.

Last night people had filled fuel tanks of their motor vehicles in the wake of today’s strike, which was why the petrol station is out of stock, he added.

KARACHI: Hascol and its sponsors Vitol Dubai have proposed to settle the...

LAHORE: Ambassador of Argentine to Pakistan Leopoldo Francisco Shores has called for...

Bollywood diva Sara Ali Khan who is currently in Delhi to promote...