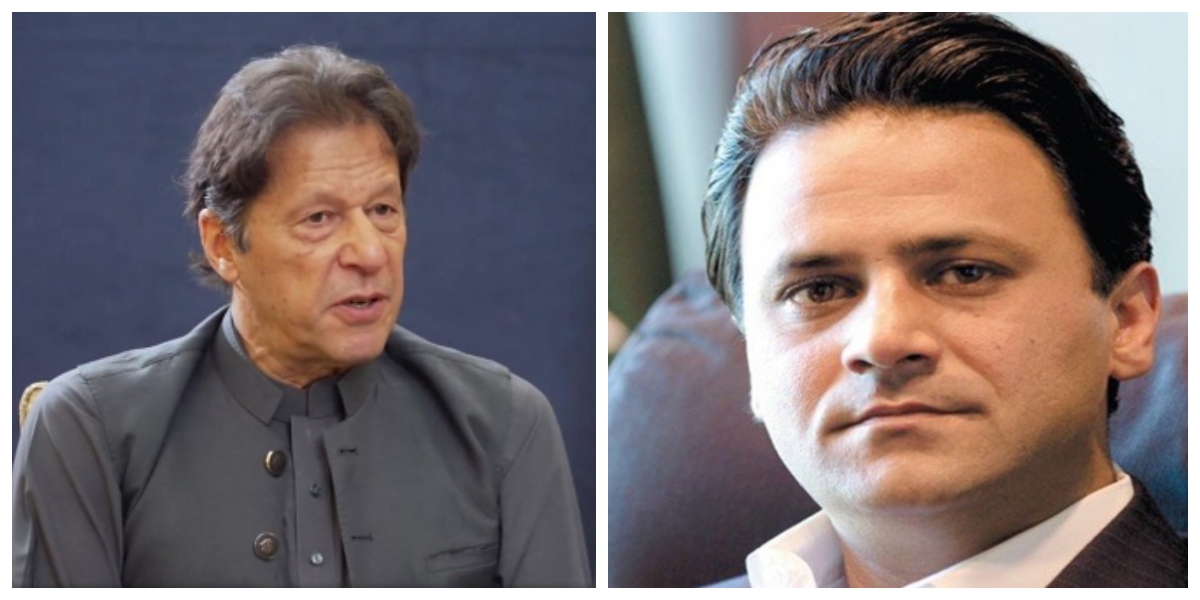 What do Wasim Khan (former Chief Executive Officer, Pakistan Cricket Board), Tabish Gauhar (former Special Assistant to Prime Minister on Energy) and Tanya Aidrus (former Chief Digital Officer, Government of Pakistan) have in common? On the face of it, nothing except they have all been lured into the promise of doing something for Pakistan with the current regime of Imran Khan.

Yet, despite all the fanfare of the noblest of desires to give something back to their country of origin, their enthusiasm has been tampered or shall I say trampled with by the challenges of working in a hostile environment.

Alas, it wasn’t meant to be so difficult. Here was a Pakistani Prime Minister that shared the desire of overseas Pakistanis to make a difference. Imran Khan success over the years against all odds, be it on the sporting field, or the successful completion of cancer hospitals and Namal Institute proved that here is someone who gets the job done. So, it appeared a natural progression to partner with someone who understands what Pakistani expats can bring to the table.

However, what has transpired is constant sniping at someone’s elevation or deliberate misinformation campaign to undermine their role from the outset. Wasim Khan had seen a concerted campaign to question his credentials and family hounded through social and print media and even his commitment was questioned despite him leaving a promising role as CEO of Leicestershire County Cricket Club. The advent of a new chairman ensured he resigned a year prior to the completion of his 3-year contractual term.

Tabish Gauhar, the former CEO at K-Electic, who had worked on an international level as well, and it was expected that he would help Pakistan come to grips with the burgeoning circular debt crisis and made all the right noises from the time he became SAPM. However, the honeymoon period didn’t last long and there were reports within six months of starting his role that he found himself getting frustrated and there were reports that he had resigned over WhatsApp to the PM only to be told to carry on. But fast forward another six months and the bottlenecks and lack of coordination between different departments ensured that Tabish also couldn’t continue any longer and resigned within a year. His parting note is a reminder of how lofty ambitions and ideals are no match to the drudgery of daily work routine that Pakistanis coming from abroad must become accustomed with.

Finally, we have the rather ignominious exit of the celebrated Tania Aidrus which again shows how despite all the backing at the highest level and being feted by a PM as a poster child of reversal of brain drain, the Machiavellian nature of Pakistani political structure and power struggle put paid to any long-term benefit that could have been derived from a celebrated bright individual willing to make a difference.

It is imperative we try and decipher what is the root cause of these resignations and packing up of the proverbial bags. Is it simply a case of idealism meeting reality of working in a harsh terrain (and I don’t mean just the lack of essential services – the uninterrupted electricity and stable power supply, or the lack of water and dependency on tanker mafia, or the deplorable state of road network, at least in Karachi.)  Those challenges remain but I suspect the bigger issue is the work ethic or shall I say the lack of it in the professional working in the country.

Some are willing to grind their way on the greasy pole of politics as another expat Zulfi Bukhari, SAPM of overseas Pakistanis would allude to or Chaudry Sarwar but in the professional setup – the inability to execute the change for which these individuals were brought in the first place is the root cause of their disappointment.

Pakistan is experiencing significant economic challenges which have been further exacerbated by the turmoil in neighbouring Afghanistan and it could benefit from a stable environment where the best overseas talent could flourish and help in the rebuilding phase of the collapsing or non-existent institutions.

The circular debt currently stands at 2.3 trillion, and with capacity payments continuing to wreak further havoc on the finances, this is a problem that will only get progressively worse if certain measures are not taken to address the issue immediately. The over reliance on a consumption-led growth, as we appear to be experiencing again, will further deepen the Current Account Deficit and undo all the gains of the last 3 years. Reza Baqir, another expat now at the helm of Central Bank is now managing a delicate balancing act of ensuring a free-floating exchange rate which is leading to a steady erosion of rupee value (12.2%) in the last 3 months from a high of 152.50 to current level of 170.50. The Central Bank has resorted to raising interest rates to help curb the rising insatiable appetites of Pakistanis to import luxury items, although the problem is driven more by rising global commodity prices and the one-off costs of vaccine imports.

Pakistan needs to address the issues that are not allowing people from expatriate community to fully integrate and contribute to its progress as we can do with all the help that we can get and, who better than people invested in the Land of the Pure.

The writer is a treasury banker with over 20 years of banking experience.