KARACHI: Prominent religious scholar Mufti Muhammad Naeem has been laid to rest in Karachi. The cleric died due to cardiac arrest on Saturday, 20th June, while on the way to the hospital. 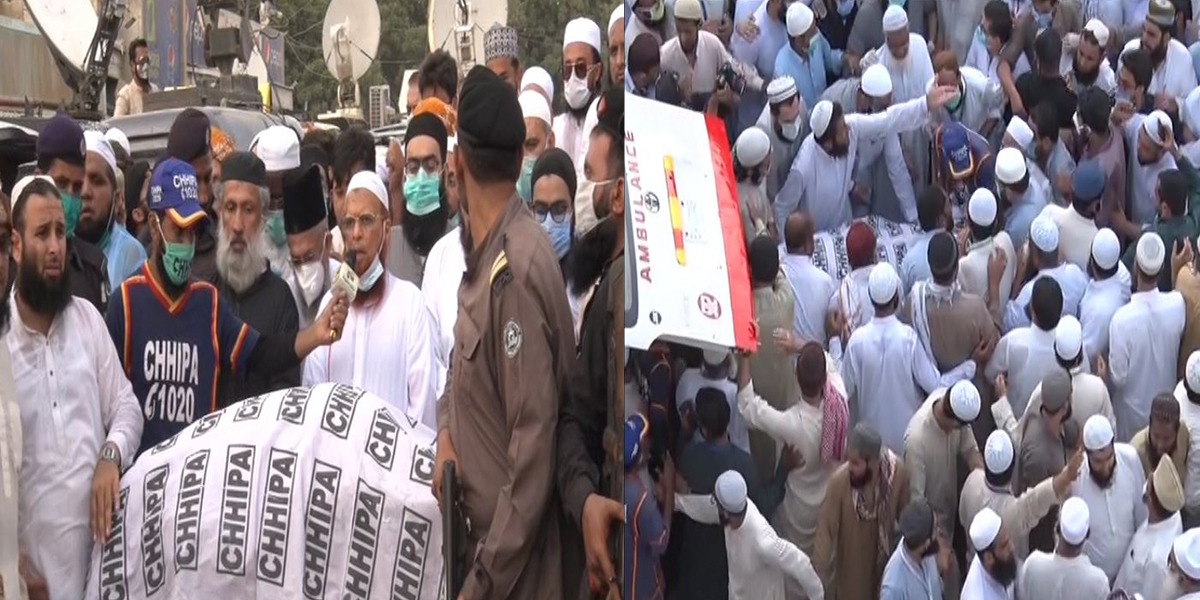 Mufti Muhammad Naeem has laid to rest beside his father. Close family members, students, and his followers were being made to pay their last respects to the cleric.

A large number of Mufti Naeem’s students and scholars attended the funeral prayers. Roads around madrassa were temporarily closed to traffic due to funeral prayers 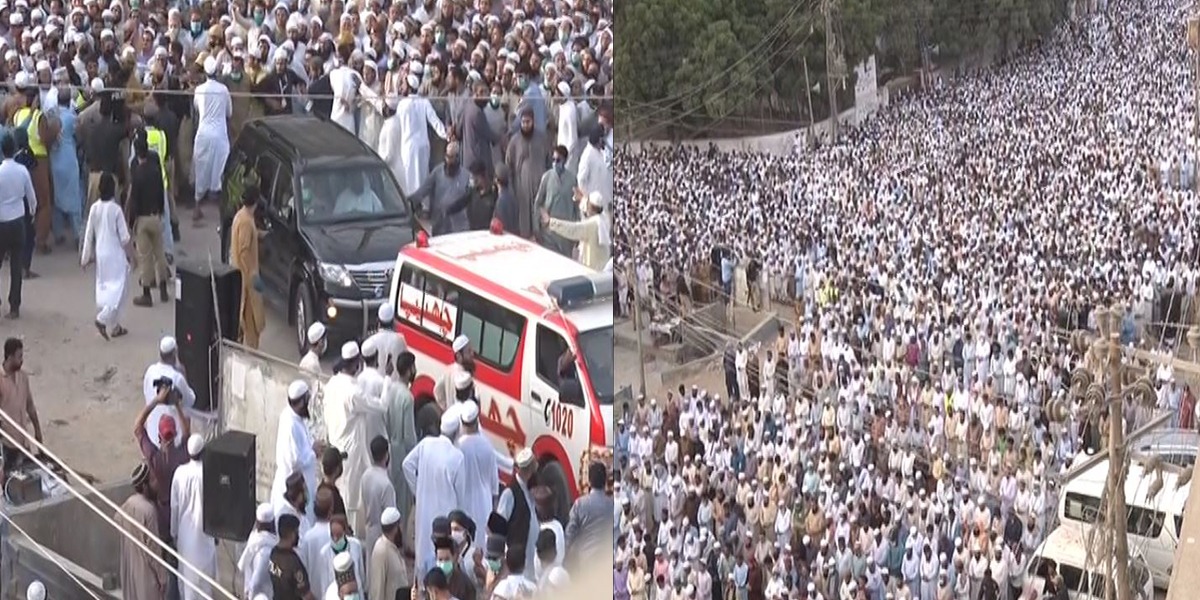