The biggest land scam in the history of Pakistan has been exposed, the Karachi Development Authority (KDA) does not have a lease of 2000 acres of land worth trillions of rupees under “KDA Scheme No. 36”.

In other words, KDA is not the legal owner of this land. Therefore, the individuals, institutions, and builders to whom KDA has sold this land have no legal status.

Gulistan-e-Jauhar and other areas are situated on the land of Scheme-36, as evidenced by the evidence presented during the hearing of Case No. 2137/2020 filed in the Sindh High Court.

The court has appointed observers in the case and ordered the parties to bring documentary evidence if they are claiming land ownership.

The eye-catching revelations about this mega land scandal came when a dispute over about 9 acres of highly valuable land near Johar Chowrangi came to light in the Sindh High Court.

According to the details of the case, builders Munir Sultan, Manzoor Rufi, and Hafeez Butt have built plazas and shopping malls there.

Munir Mega Mall, Rufi Shopping Mall, and Blaze Project have been built there while a project called FalakNaz Symphony is being worked on.

The lawsuit alleges that the land was given to the builders by the military state officer in exchange for agricultural land.

The status will also be that of agricultural land. What is even more surprising is that Cantonment Board Faisal has allowed builders to build commercial plazas and shopping malls on this agricultural land, including a decision of the Supreme Court of Pakistan in the case. Cited in Civil Petitions No. 397-K and 401-K / 2017 dated July 26, 2018. The judgment stated that cantonment lands are for cantonment purposes only and cannot be used for commercial or any other purpose.

The lawsuit also challenges builders to be given land by the Military State Office in exchange for agricultural land and that the Cantonment Board Faisal has allowed commercial activities on it.

A major revelation in the lawsuit is that even if KDA is the legal owner of the land, it cannot sell the land to the cantonment because the land was given to KDA for residential purposes only. Constitutional Petition No. D in the case. 1254/1994 is also cited, which was decided by a two-member bench of the Supreme Court comprising Justice Sabihuddin Ahmed and Justice Amir Muslim High on November 1, 2002.

Deputy Commissioner East Karachi’s statement dated November 13 has been made part of the decision that the Sindh government had decided to give 2000 acres of land to KDA in 1978 for Scheme 36.

KDA had to pay Rs 96.8 million to the Sindh government but KDA paid only Rs 1.73 million. Due to non-payment, no official handover was made to KDA. KDA does not even have a land lease. The lawsuit alleges that KDA sold the land to the Military State Office when it was not the legal owner. Why did the Military State Office give land to builders in exchange for agricultural land even though there was no title to the land and why did Cantonment Board Faisal allow commercial buildings to be built on it?

The court directed the Board of Revenue Sindh, KDA, Deputy Commissioner East Karachi, Mukhtiar Kar Gulshan Iqbal, Military Estate Officer, Faisal Cantonment Board, KK Builders, and other claimants to appear before the court on February 16, 2021, with documents.

People hope that the court will bring this mega land scam to its logical conclusion. 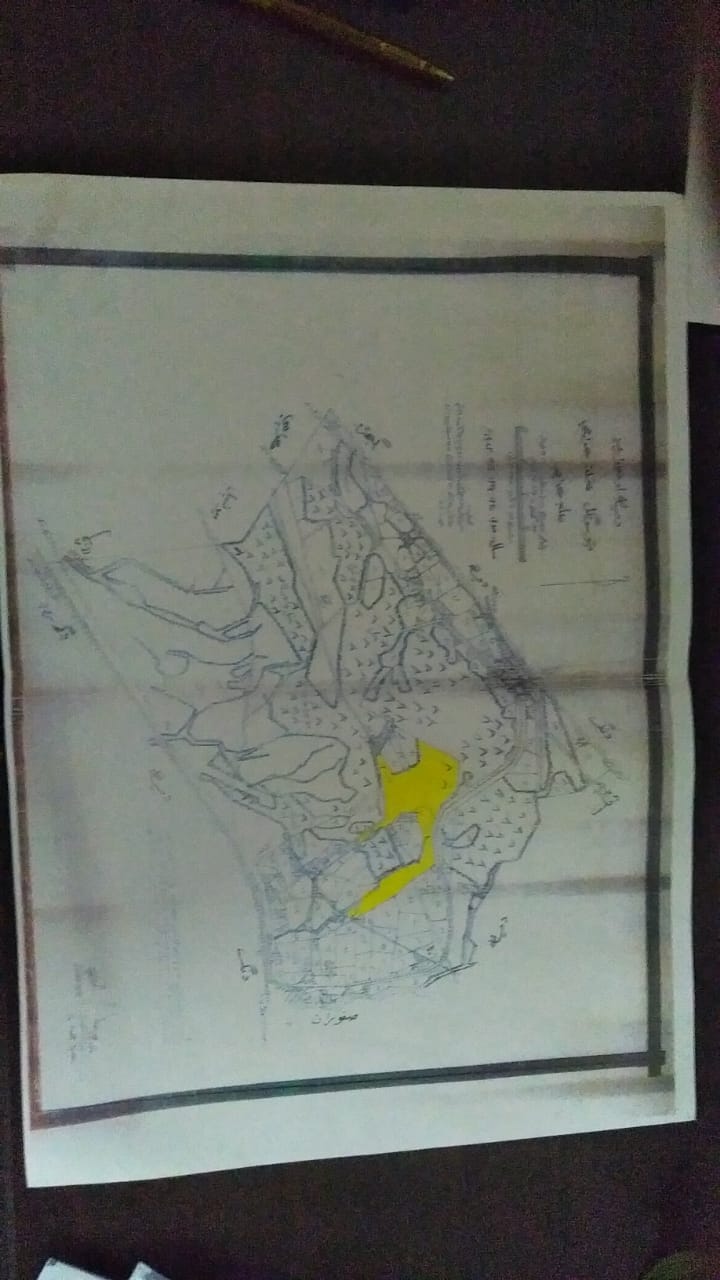 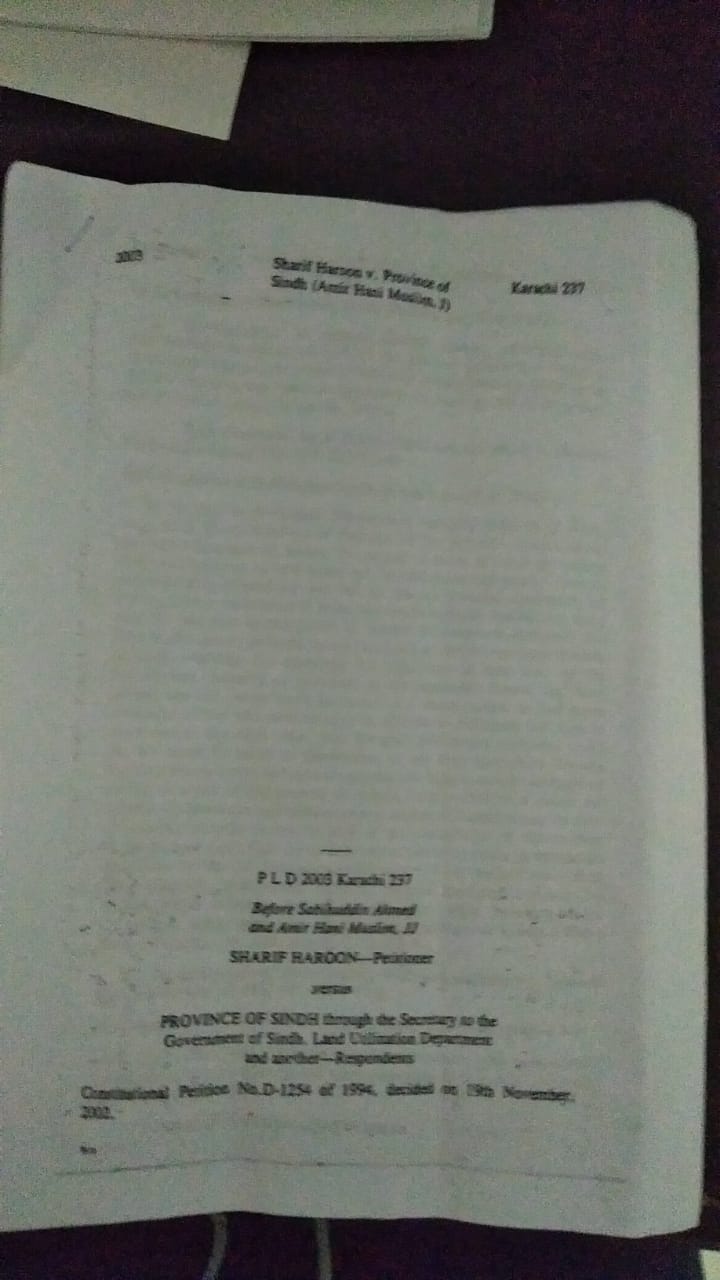 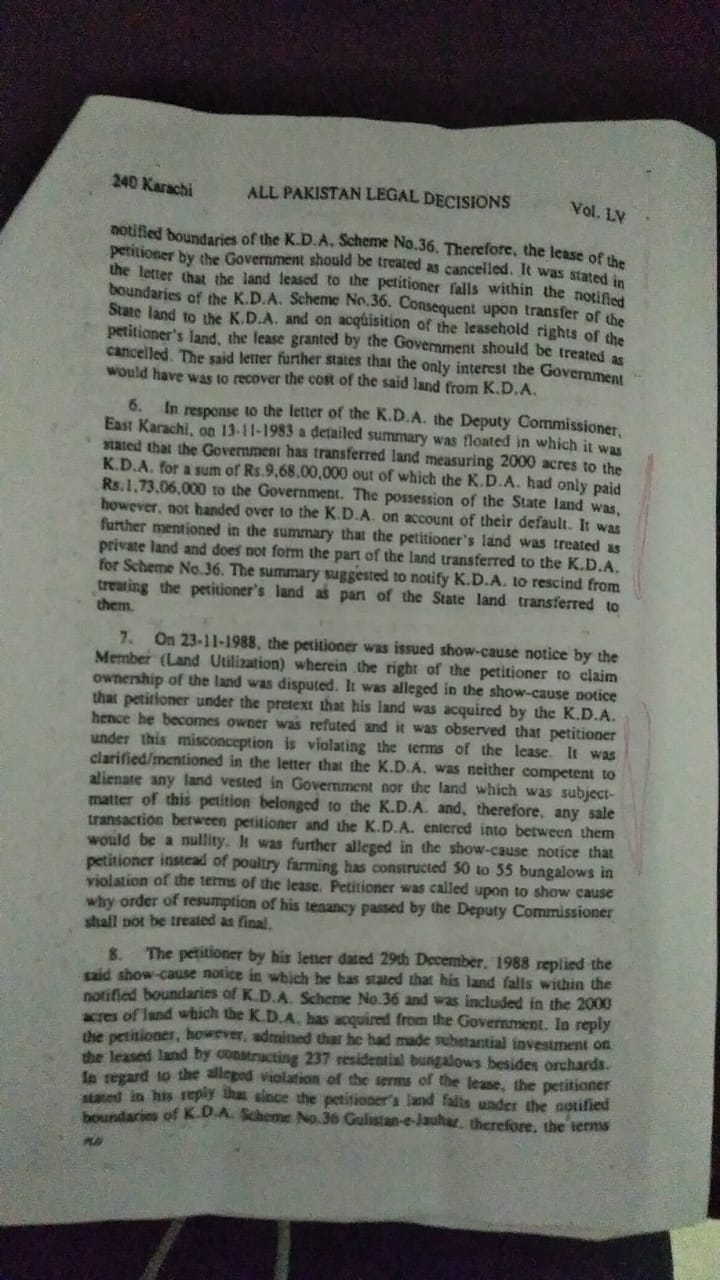 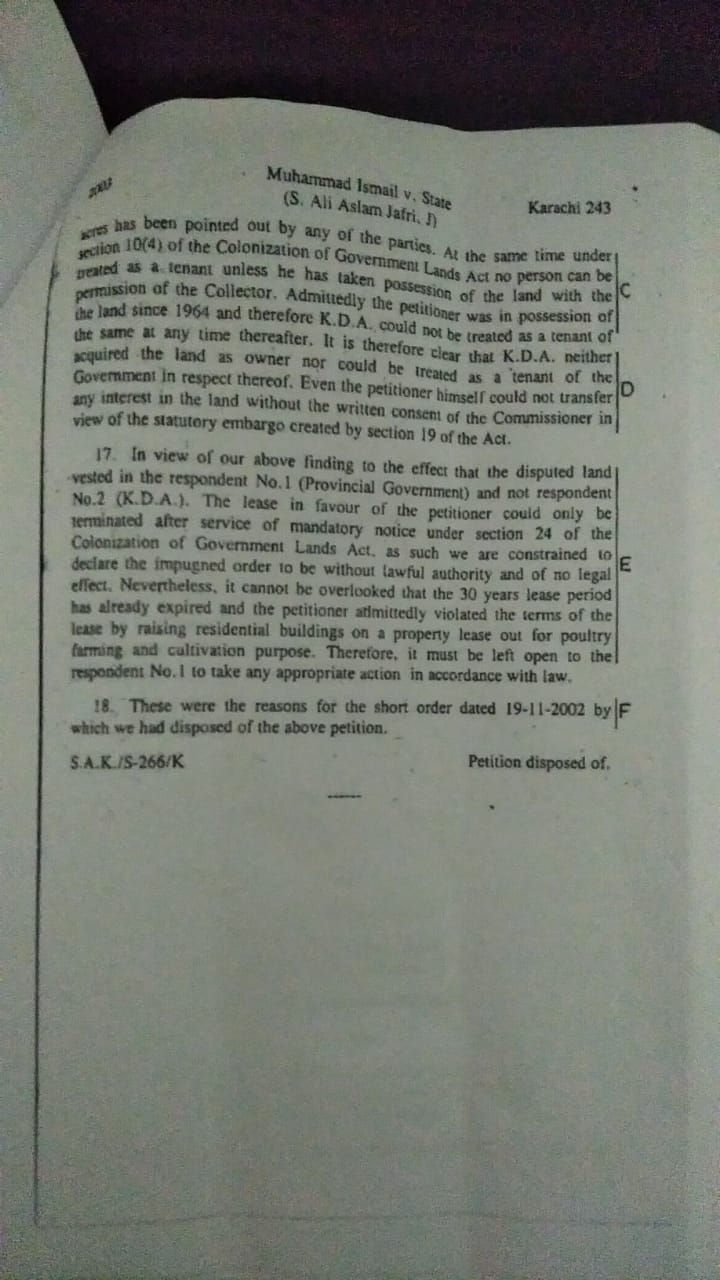