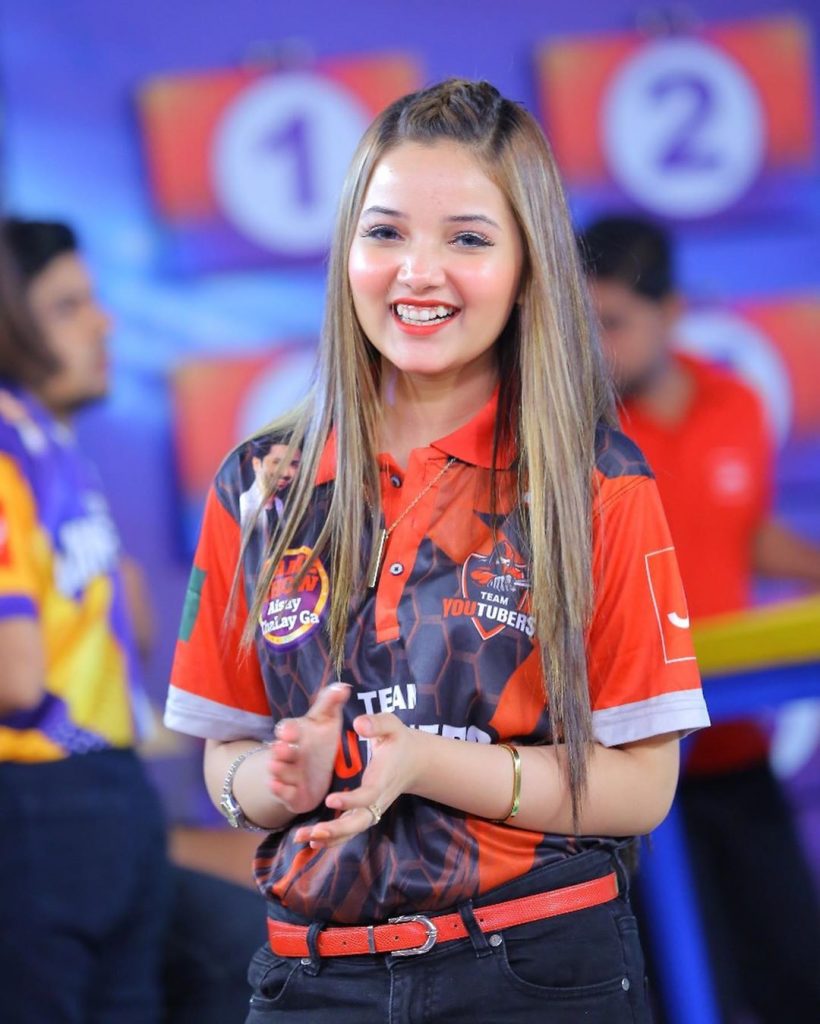 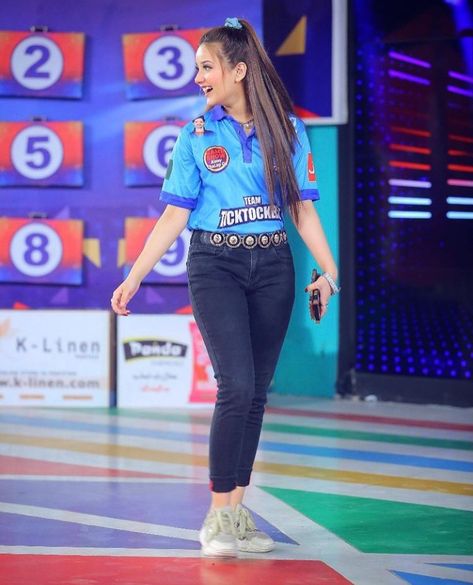 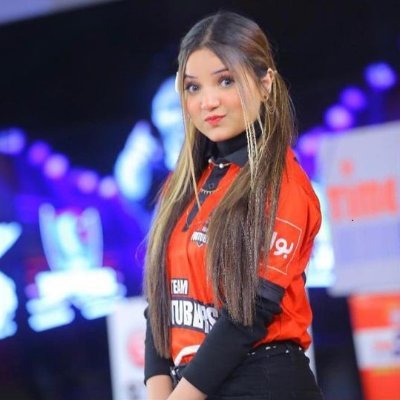 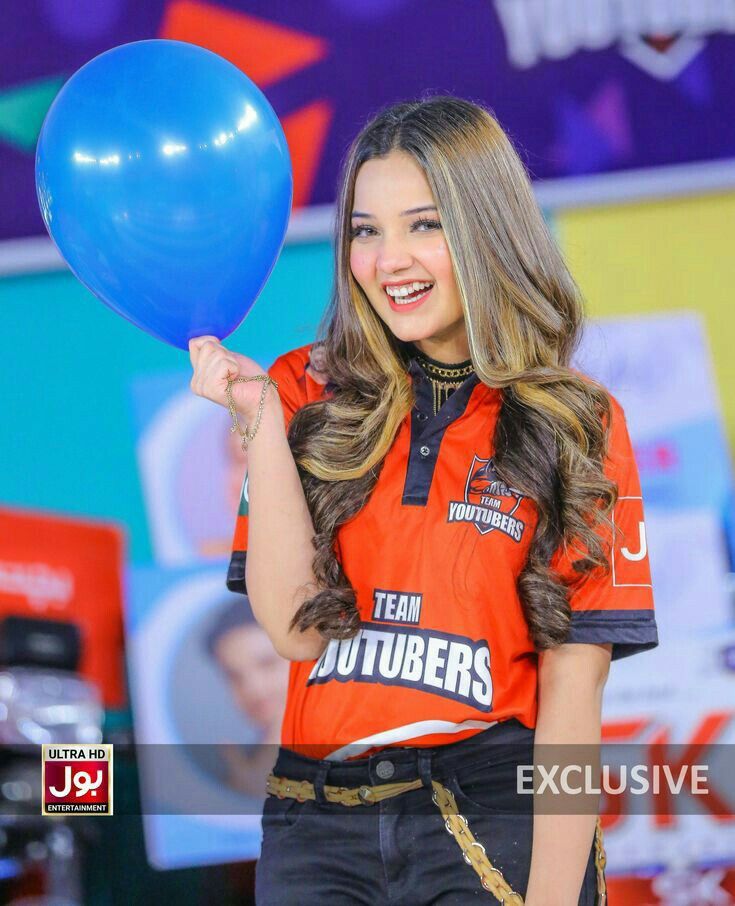 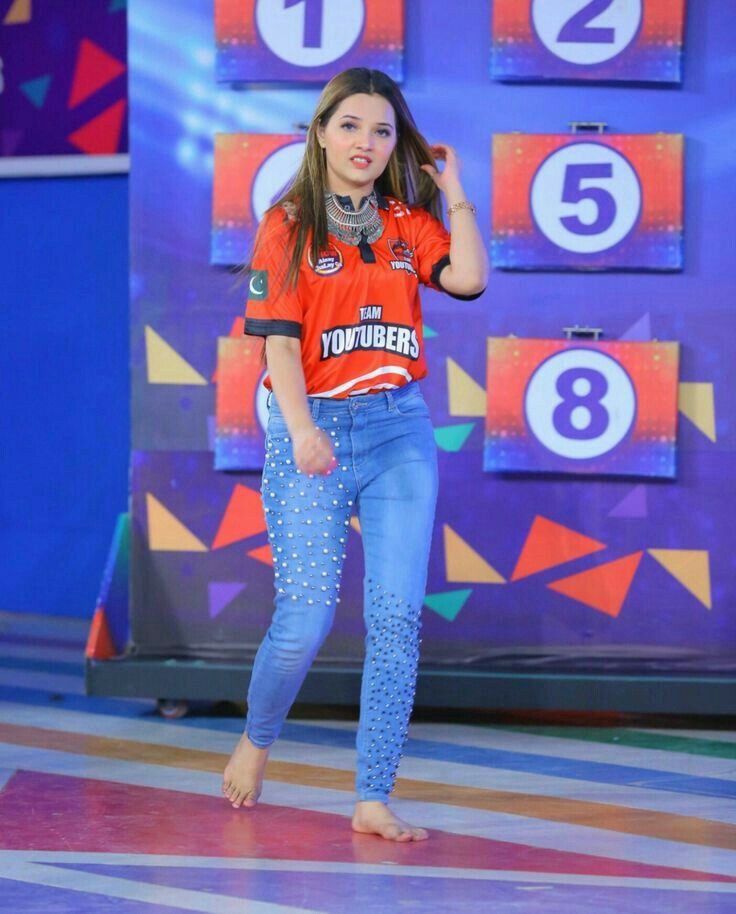 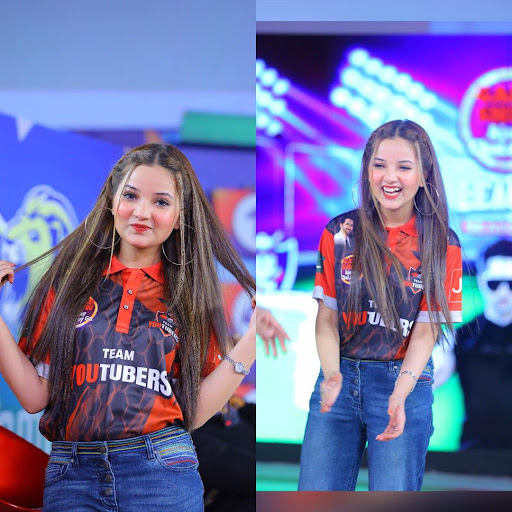 The wait is over as the BOL Beats new track “Nazar e...

Soha Ali Khan is a devoted mother of Inaaya Kemmu and has...