Sony has revealed the specifications of the soon-to-be-released PlayStation 5.

According to the details Sony said in a statement, “We’ve begun to unveil more details behind the technical and hardware components that make PlayStation 5 such an innovative and powerful platform – the ultra-high-speed SSD, integrated custom I/O system, custom AMD GPU with ray tracing, and highly immersive 3D audio. With these capabilities, PS5™ will allow developers to maximize their creativity, building expansive worlds and new play experiences in the games they design.”

Moreover, one of the key differences is that the company will switch to SSD storage for the console’s main hard drive, which Sony says will result in faster loading speeds.

According to Mark Cerny, PlayStation hardware lead, where Ps4 took around 20 seconds to load a single gigabyte of data, the goal with the PS5’s SSD was to enable loading five gigabytes of data in a single second. 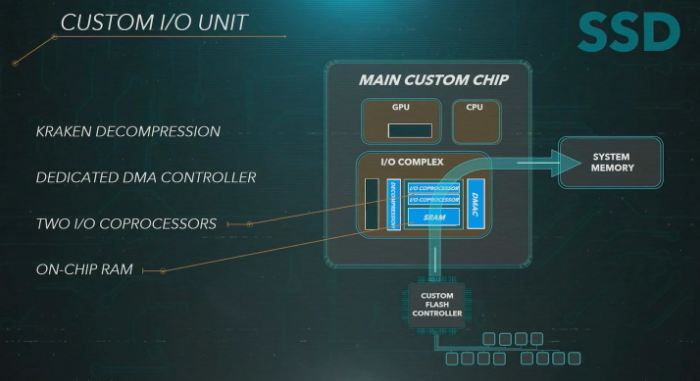 “Ray tracing simulates the way light moves in real life, and how it bounces off various surfaces. Games that take advantage of this feature will render objects much more accurately, and with heightened realism. Water, glass, light refraction, a character’s hair and so on, will look even more realistic,” Sony revealed on its blog.

PS5 will also allow games to offer a much deeper sense of immersion through 3D audio reveals Sony. The new console comes with a built-in custom engine for 3D audio which will offer a ‘greater sense of presence and locality’.  Users will be able to hear raindrops hitting different surfaces and more accurately hear and locate where an enemy is lurking.

Moreover PS5 will be backwards compatible. The top 100 PS4 titles will be playable at launch on PS5 and Sony will expand the number of titles available to play on PS5.

Digitonics Lab Sales President has recorded his statement as a witness against...

FIA began an investigation into the fraudulent activities reportedly conducted by the...

The European country Germany has been facing a shortage of auto chip...