Shazia Parveen, from Vehari district in Punjab, has the distinction of becoming the first female firefighter in Pakistan.

In 2010 she joined Rescue 1122 Emergency Service (Fire Wing) and has since taken part in a number of rescue operations and fire extinguishing expeditions — assisting and saving people in difficult and hazardous conditions.

Parveen says although it’s dangerous work, it’s very rewarding because at the end of the day, after helping people out in emergencies, one goes home with a feeling of satisfaction.

The 32-year-old Shazia Parveen said girls and women are typically typed for careers such as teaching, nursing, medical science, or some office work while giving an interview. 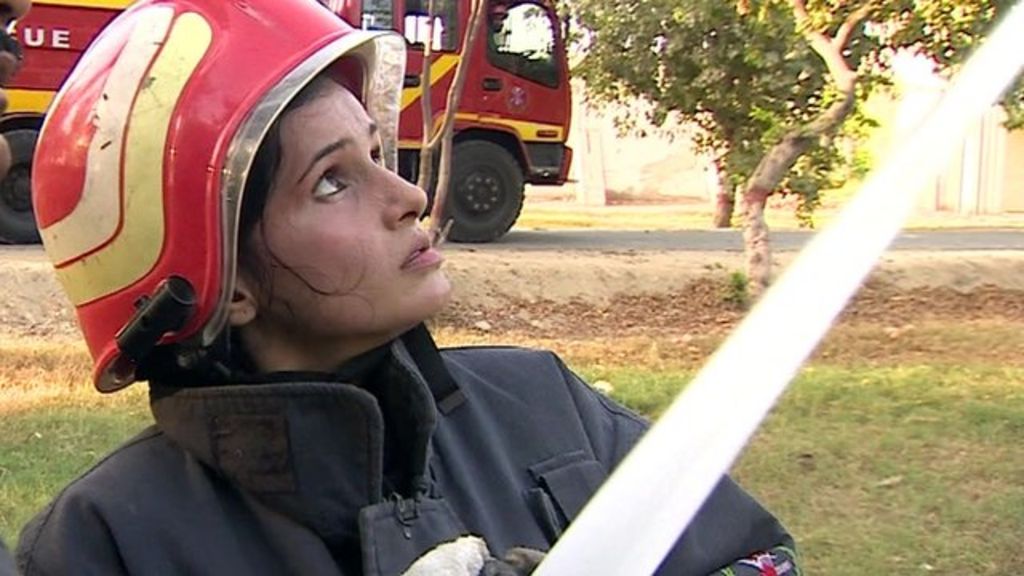 In the case of Parveen, however, she was lucky to have the support of her father, late Rehmat Ullah, a former man in the army who had inspired her to follow her passion and be whatever she wanted.

“When I told him that I wanted to join Pakistan’s premier rescue service Rescue 1122, he fully supported me,” said Parveen.

Shazia, who is pursuing her Masters alongside the work, said women are highly talented in Pakistan. They are physically powerful and, aside from thriving in traditional work, can make their mark in creative fields too. 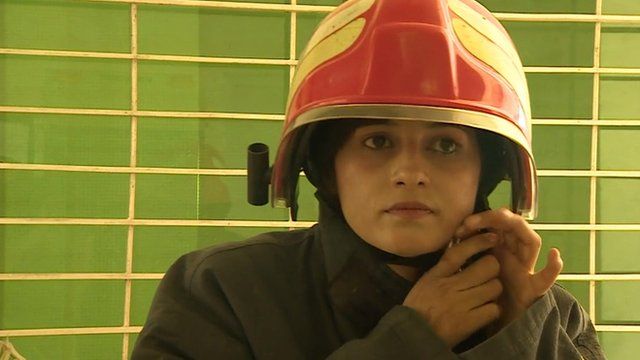 Six years after joining Rescue 1122 in Vehari and participating in various field operations, Parveen was promoted to Lead Fire Instructor and transferred to the Thokar Niaz Baig Rescue Department of Lahore.

After hot and humid weather from the past two days, Karachi's weather...

Heartless sons kill mother in Karachi and Rajanpur. In Jampur area of...

The ex-wife of Prime Minister Imran Khan never leaves an opportunity to...

Some anonymous persons in India posted an ad on a buying and...

Famous singer and songwriter Bilal Maqsood has raised concern over the monetization...

Our government has started a fight against corruption, says PM Khan

While addressing the civil officers of Punjab province including secretaries of administrative...

After strong fluctuations in the entire week, the stock market has been...

Karachi traffic updates: Traffic jams across the city due to heavy rain

As Karachi received another spell of heavy rain today, the traffic around...