Her jaw-dropping photos are making rounds on social media as she scares everyone with her Halloween makeup and dress.

Sharmila took to Instagram and wrote the caption, “Stunning makeover for Halloween by the ever so talented @inkedbymgh! The precision, detailing, and strokes were simply Woah! Here’s an 18-year-old upcoming artist everyone must watch out for!”

Fans left stunned and they left appreciating comments on the post. 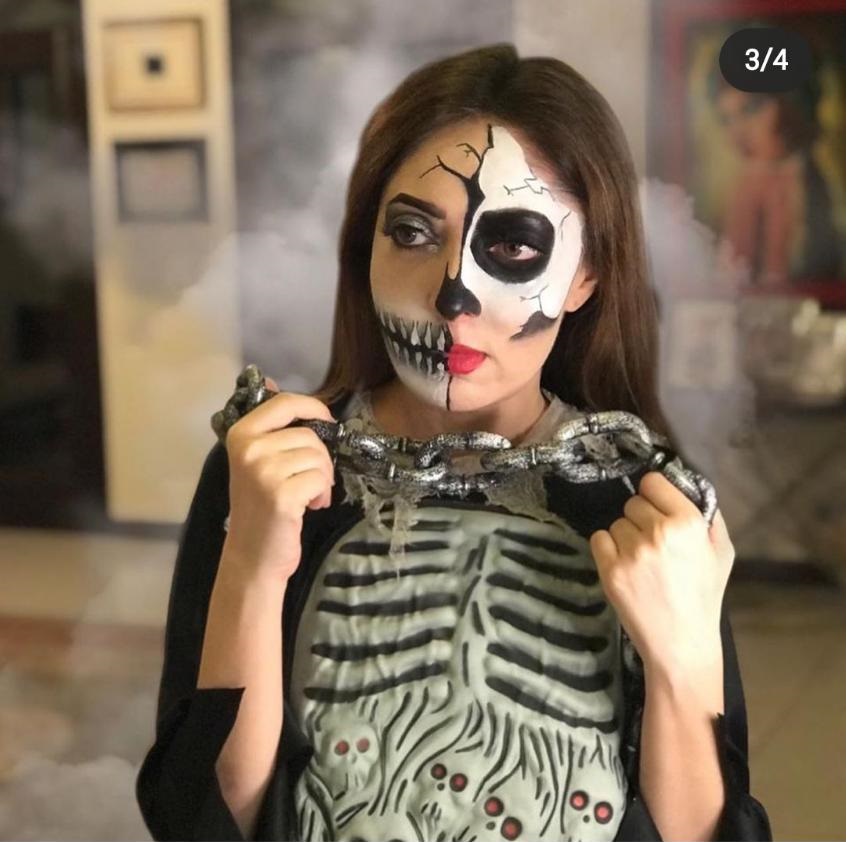 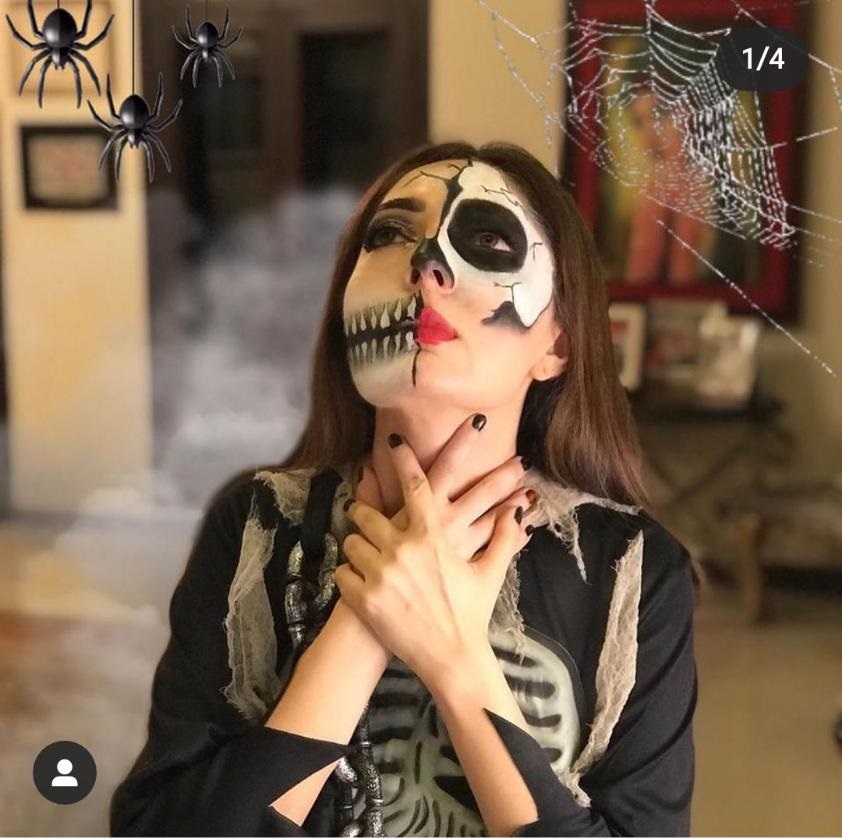 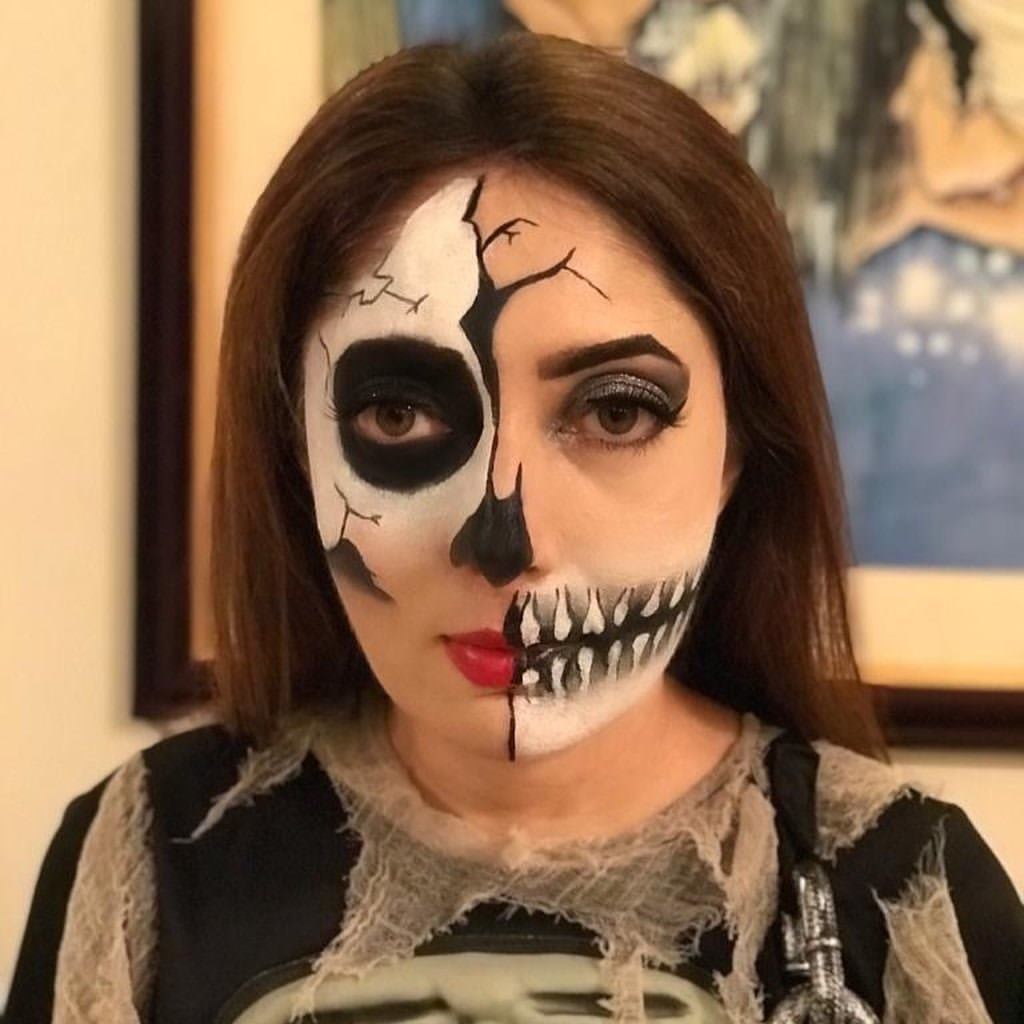 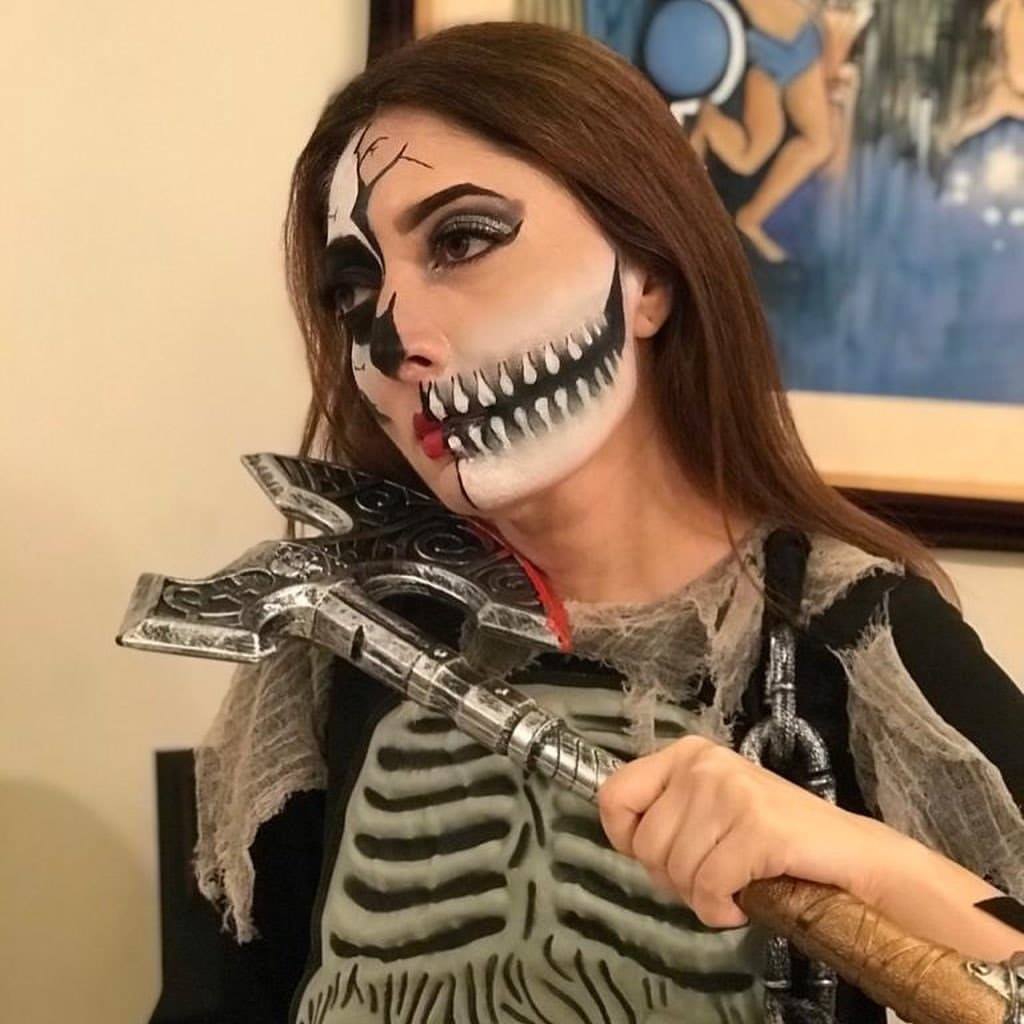 Halloween or Hallowe’en, also known as Allhalloween, All Hallows’ Eve or All Saints’ Eve is a celebration observed in many countries on 31 October, the eve of the Western Christian feast of All Hallows’ Day.

KARACHI: Industrialists have criticised the Sindh government over the rise in the...

DUBAI: The Emirates airline has extended the ban on the flights from...

Pakistan superstar Maya Ali is famous for her multiple talents, she has...