Who is the Saudi business tycoon viral online for marrying her driver?

A Saudi billionaire businesswoman, who tied the knot to her Pakistani driver, has been doing rounds on social media since the news broke out.

The businesswoman Sahoo Bint Abdullah Al-Mahboub’s wealth is valued at 8 billions and owns a number of residential properties and hotels in Mecca and Medina, as well as towers in France and other countries.

The news was widely circulated on social media, while there is no confirmation or statement from the bride or groom.

Sahoo Bint Abdullah Al-Mahboub, Businesswoman whose wealth is estimated at 8 billion$. She owns residential properties and hotels a lot in Mecca and Medina, as well as towers in France and others. She marries her Pakistani driver. pic.twitter.com/tQ9PFzHXN3

However, there are no official details on the internet available about the Saudi business tycoon. Also, the online search did not reveal any profile of Sahoo bint Abdullah Al-Mahboob.

The unusual event divided the netizens, as many called the incident ‘fake’.

Take a look at the reactions by Twitteraties: 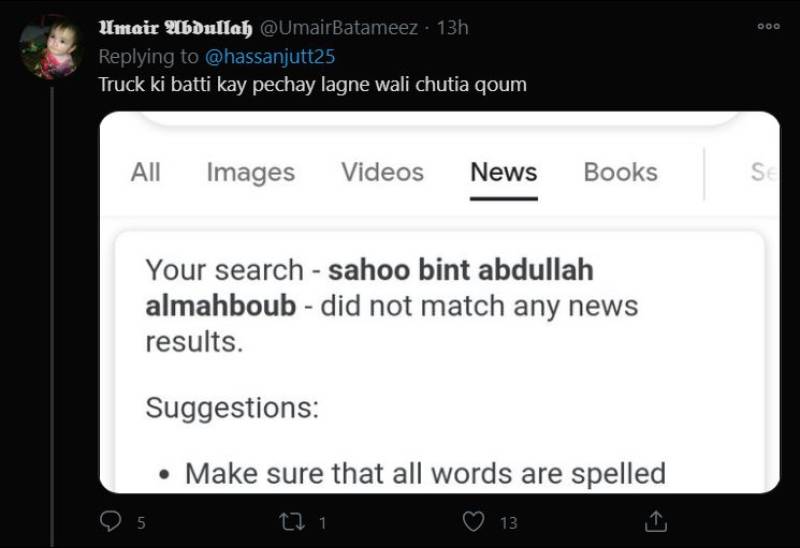 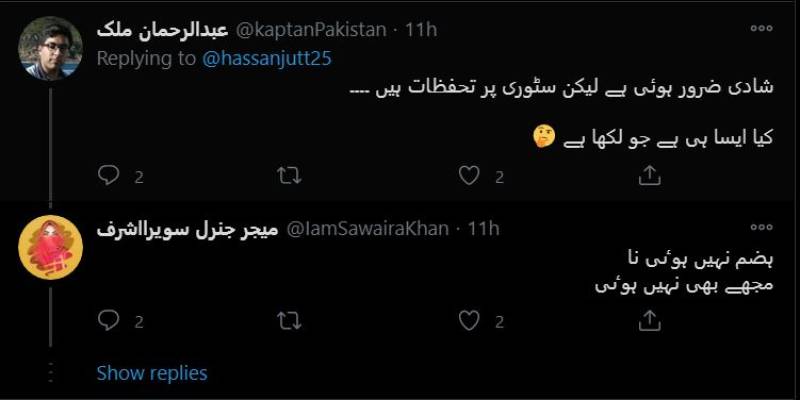 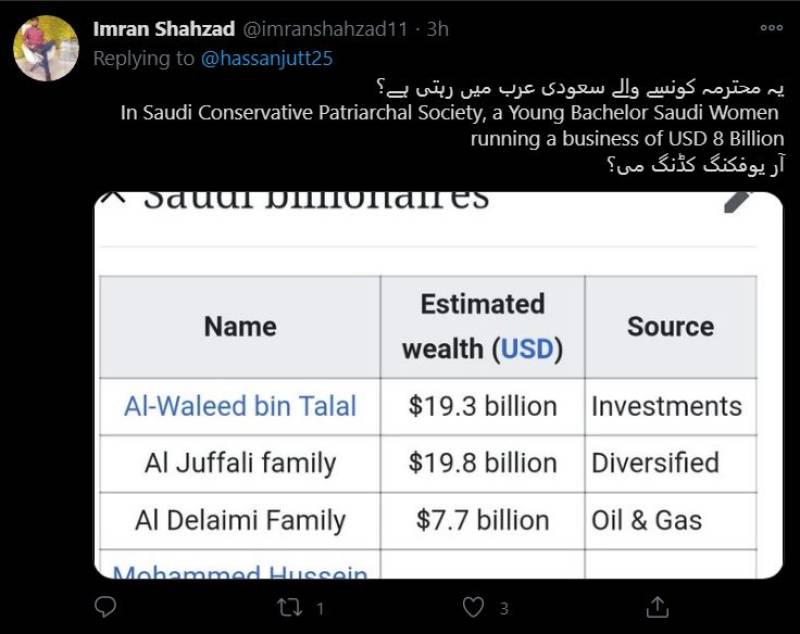