Have A Look At Pakistan’s Most Luxurious Wedding of 2021

Have A Look At Pakistan’s Most Luxurious Wedding of 2021

Master Tiles have once again stunned people by organizing one of the most luxurious weddings in the country.

The wedding ceremony of the Le Paris & Master tiles family is nothing less than a fairy tale. This wedding event is way more extravagant than the previous one organized by the owner of Master Tiles for his daughter Unzila Mehmood.

The wedding between Master Tiles’ daughter and Jalal Sons’ son became the talk of the town and considered the most expensive wedding of all time. However, Master Tiles have broken its own record.

The decorations were breathtaking, everything was made up of crystal, original flowers, royal chandeliers, and what not! 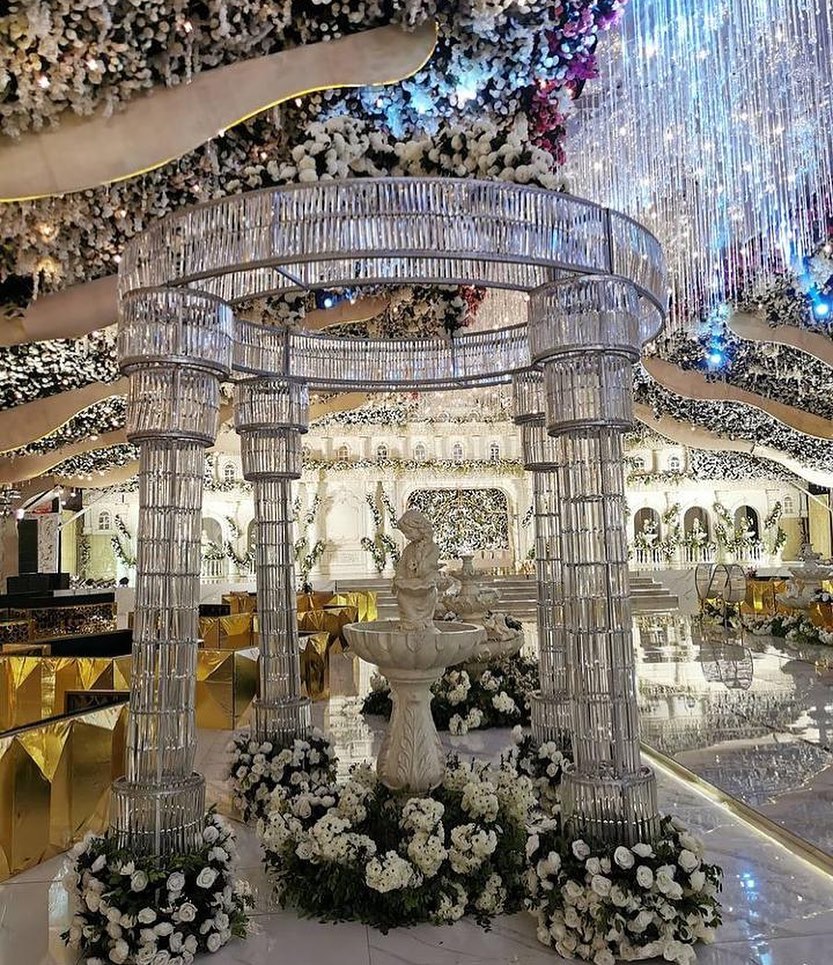 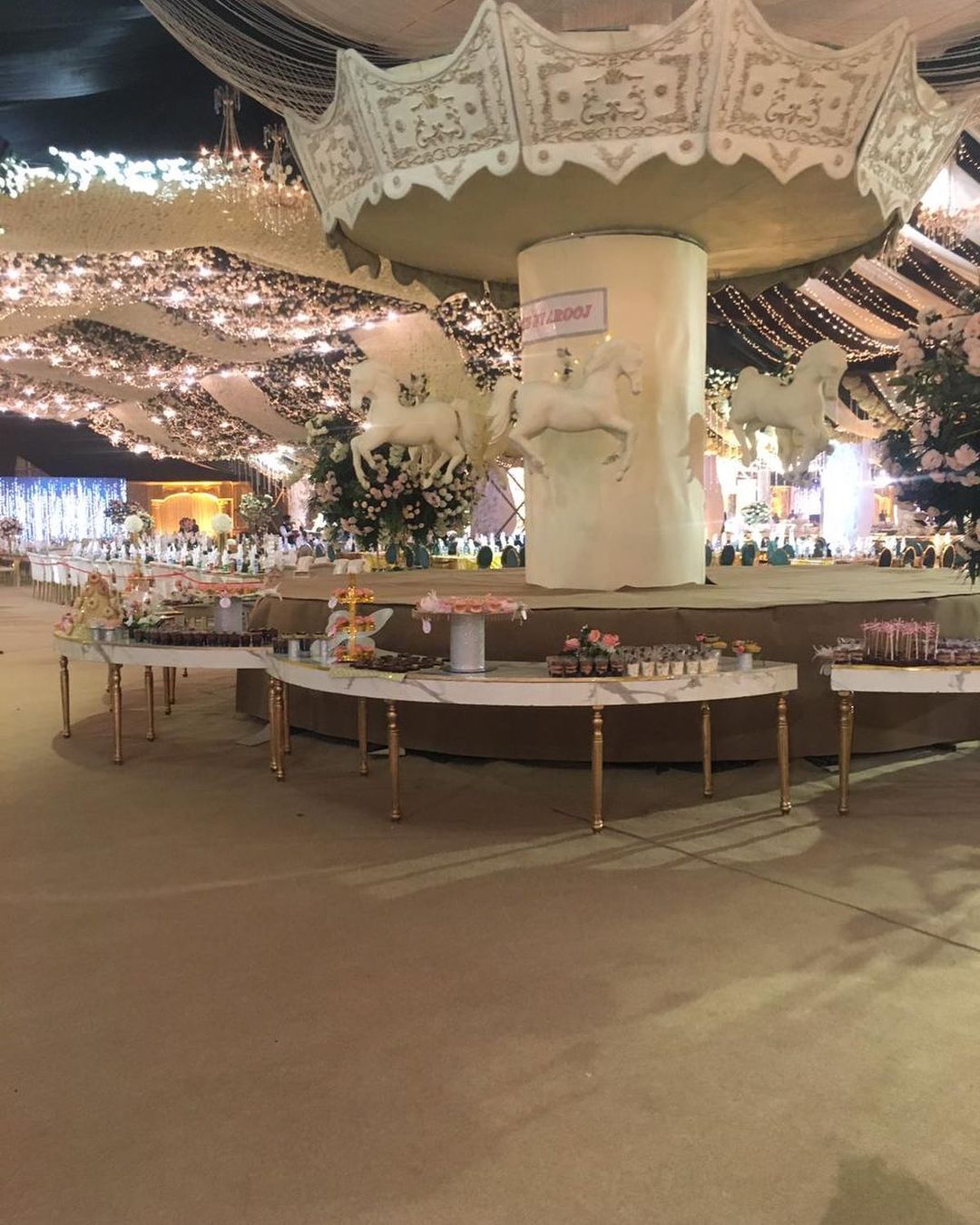 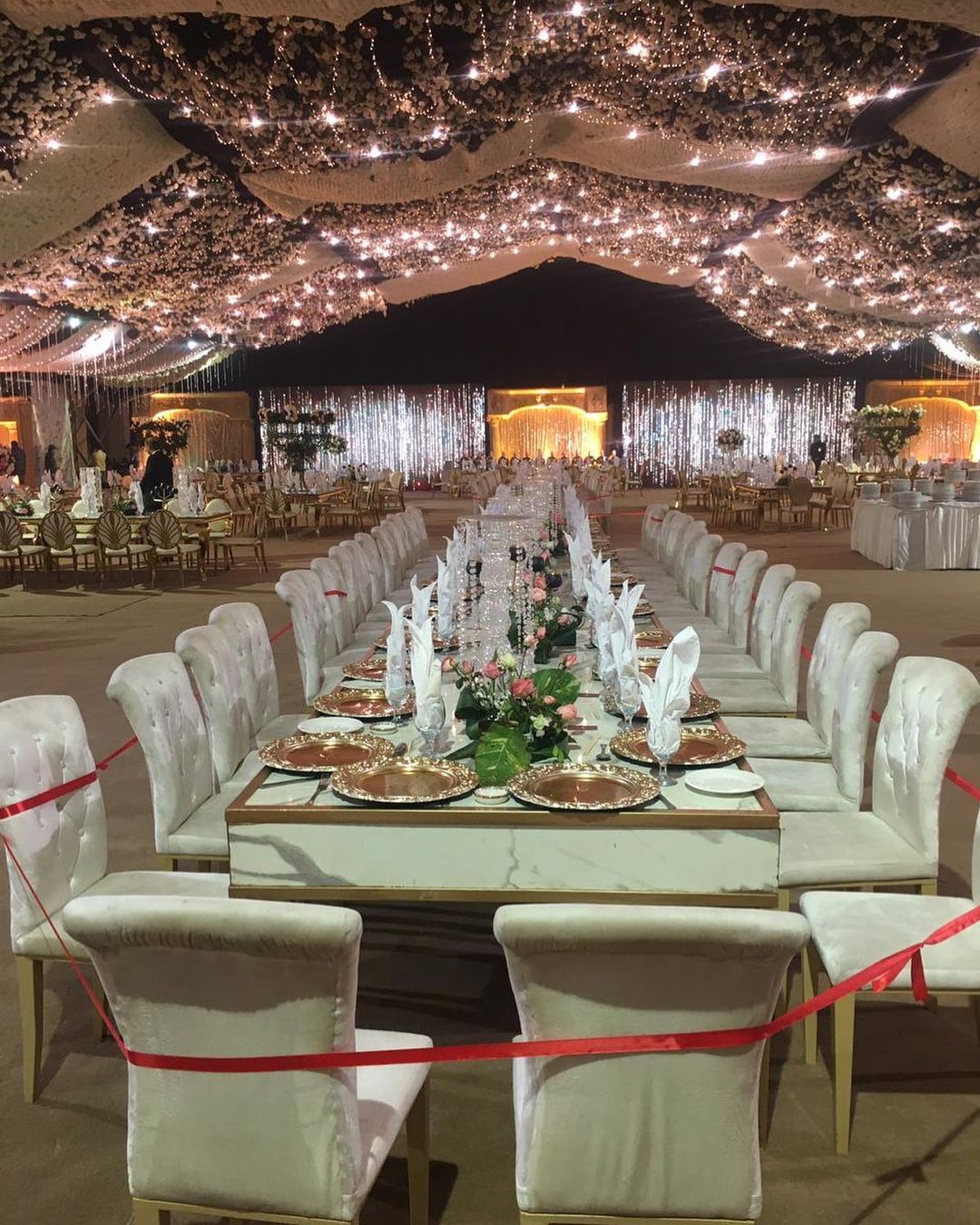 Earlier the FBR had issued notices to industrialist, Sheikh Mehmood Iqbal of Master Tiles. They sought clarification on the payments made to singers Rahat Fateh Ali Khan and Atif Aslam, who were called to perform at the event.

According to the Federal Board of Revenue, the wedding took place in Lahore from November 5 to 7 which costed a fortune.

The Federal Board of Revenue (FBR) takes into account the extravagant wedding...

Lady encounters a crocodile in the back garden

Sarah Jayne Ellis saw the crocodile, which has been named the Castleford...

DUBAI: The Ruler of Dubai has approved a Dh65 billion fund for...

Airfare from the U.S. to Europe has arrived at its most reduced...