The most beloved social media couple Minal Khan and Ahsan Mohsin Ikram are now officially married. Their Walima event is happening today, Sunday after a luxurious Barat, Mayun, and Dholki events. The beautiful couple is now stepping towards their new journey.

Here is the first glimpse Minal Khan and Ahsan Mohsin Ikram from their Walima:

In the videos, Minal Khan absolutely looks like a fairy in silver glittery maxi with a diamond set which is gifted by his husband Ahsan Mohsin Ikram, while the groom Ahsan Mohsin Ikran look like a prince in this black three-piece suit.

Some more beautiful clicks from Minal and Ahsan Ikram Walima. 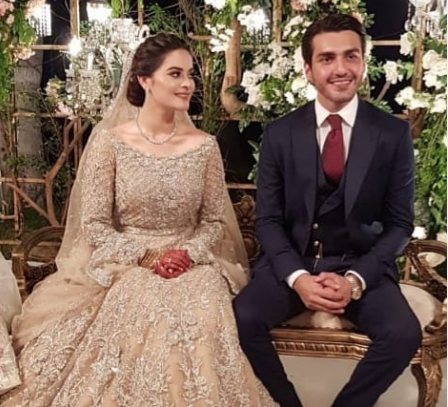 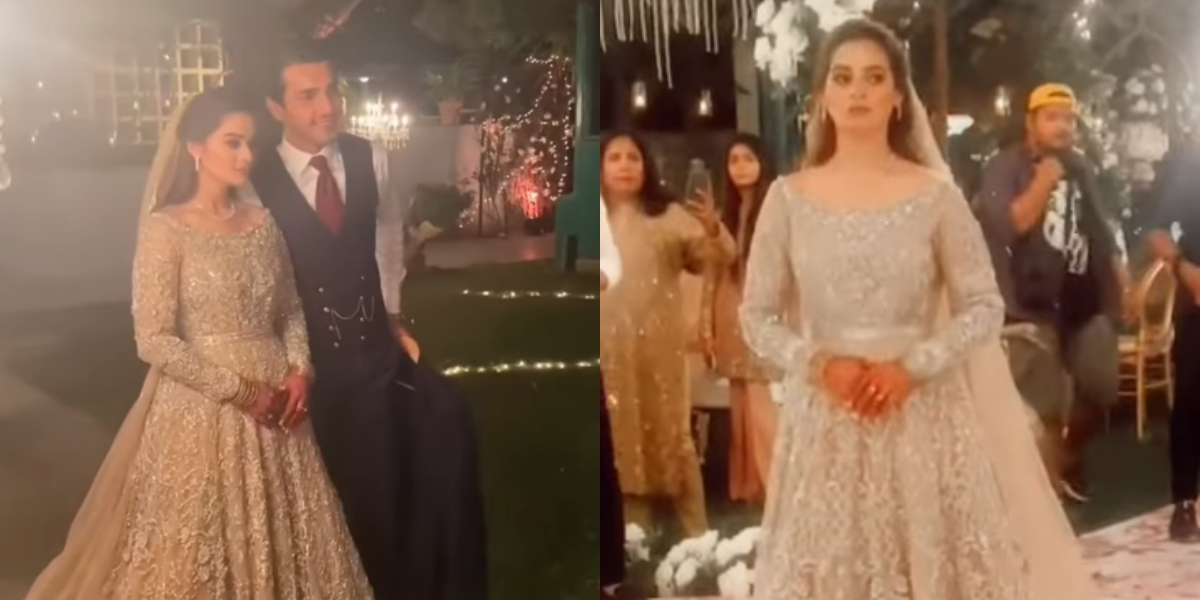 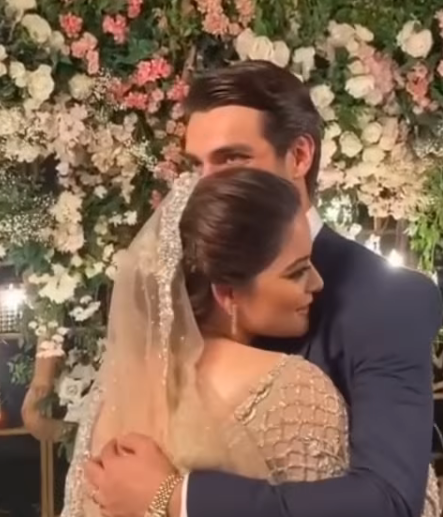 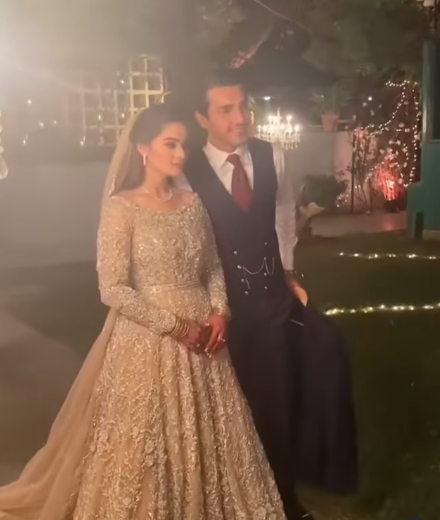 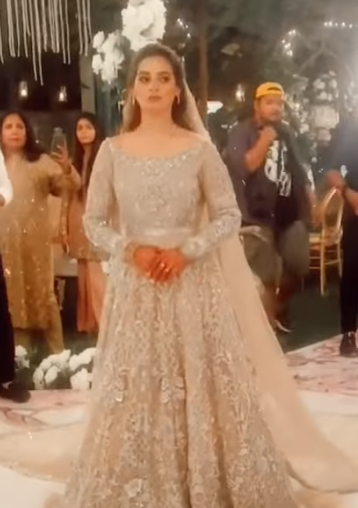