PHOTOS: Inside the 2nd birthday party of Aiman and Muneeb’s daughter Amal

PHOTOS: Inside the 2nd birthday party of Aiman and Muneeb’s daughter Amal

The most adorable couple of Pakistan’s showbiz industry Aiman Khan and Muneeb Butt, have geared up to celebrate their daughter Amal’s 2nd birthday.

Took to Instagram, Minal Khan shared an adorable picture of her niece Amal, with her parents from the birthday party. Along with the caption, “My doll’s 2nd birthday”

Aiman also shared a glimpse of her daughter Amal’s birthday party on her Instagram story. 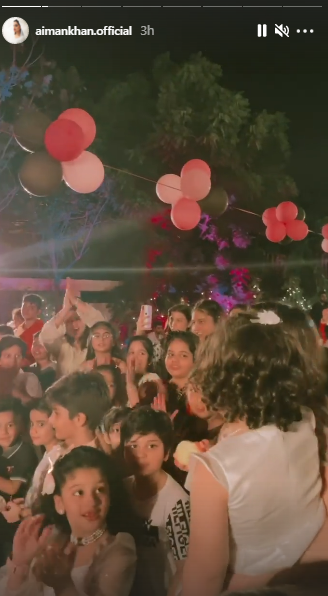 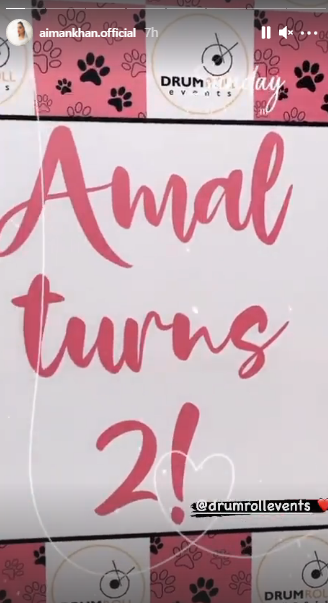 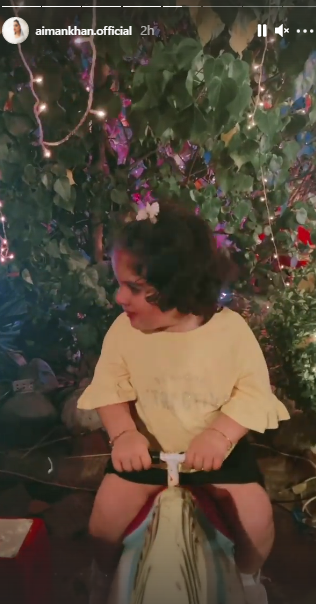 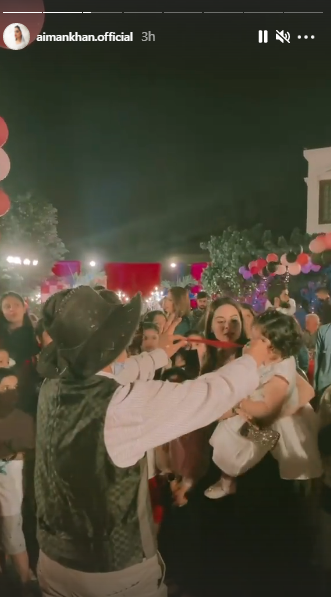 Other famous celebrities such as Nida Yasir, Yasir Hussain, Momal Sheikh, Shehzad Sheikh, Areeba Habib were also can be seen invited to the birthday party.

In the pictures, Minal Khan finance Ahsan Mohsin Khan can also be seen at the birthday party.

Aiman Khan and Muneeb Butt, the most adored showbiz couple in town...