The star is celebrating two years of Veere Di Wedding. The movie had received both appreciating and critical reviews due to its bold plot and script. The movie features a squad of four female friends that face barriers and stereotypes in phases in life. The film shows how society creates norms about girls and marriages.

Sonam shared the photos on her Instagram and remembered the days of shooting. She captioned the photo, “#VeereMemories,”. 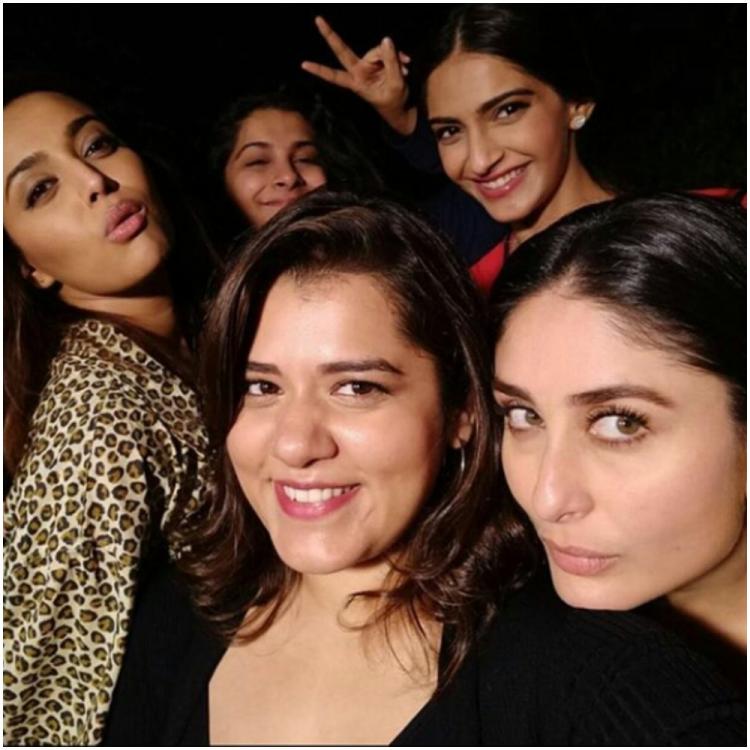 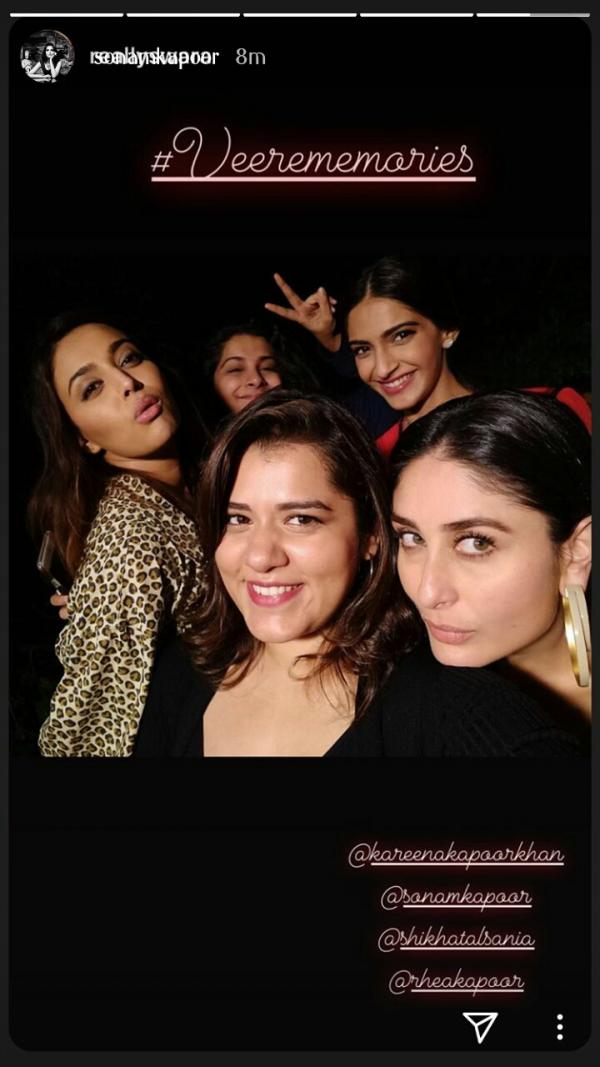 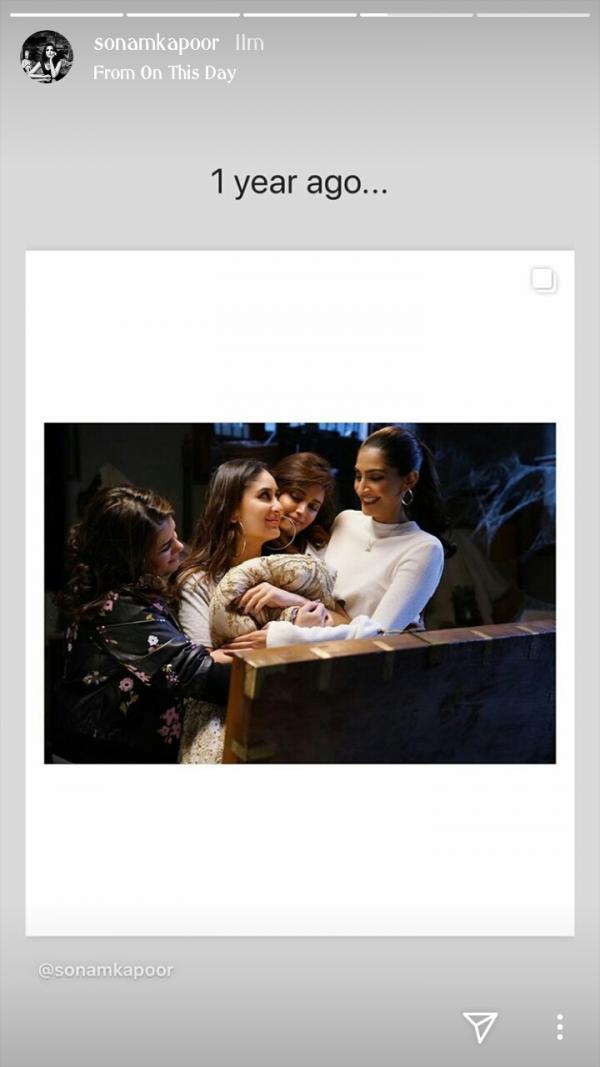 When Sonam Kapoor wore Batman suit in a costume party

Sonam Kapoor seems a big fan of superhero Batman in childhood. She posted her childhood photo with her sister Rhea. In the photo, she was seen wearing a Batman suit with a cape and Batman socks.

Sonam wrote the caption, “DIY Batman costume for a party that wasn’t fancy dress because he was my favorite superhero. Also jumping and dancing with my sister Rhea Kapoor is still my favorite thing to do. (Yes, those are batman socks and yes, I was a nerd).”