Shah Rukh Khan and wife Gauri Khan are one of Bollywood’s most influential and power couple.

Shah Rukh and Gauri have been giving major couple goals for decades, let’s go down the memory lane and look more closely at them during the celebration of their 29th anniversary. 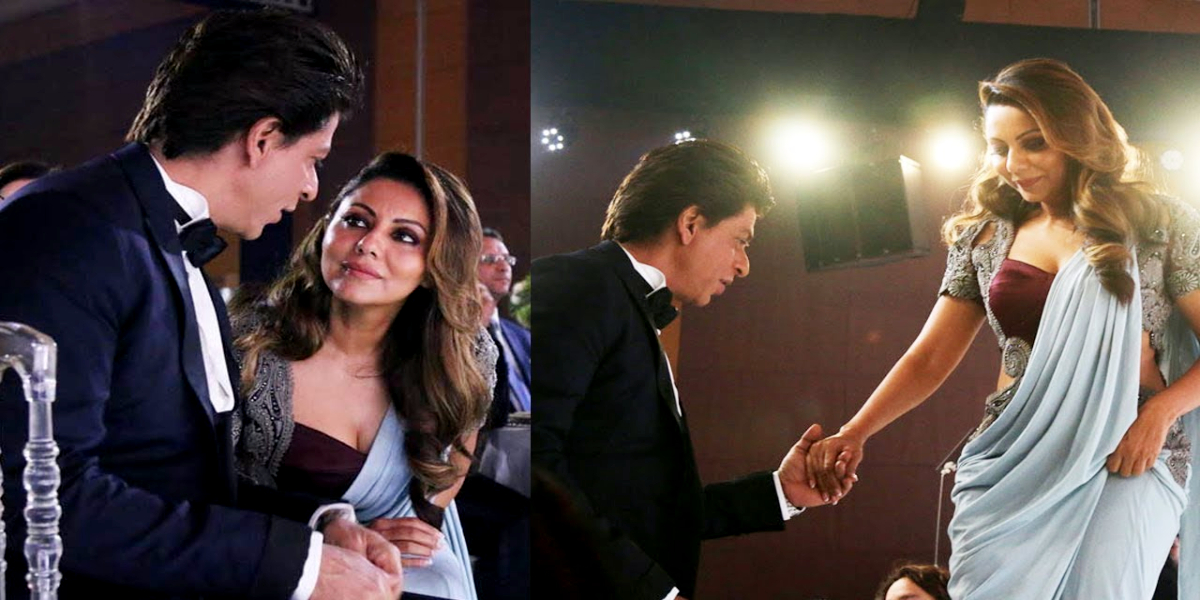 The superstar of Bollywood at the time of his wedding tricked Gauri Khan by telling her that they are heading to Paris for their honeymoon. The My Name is Khan actor himself remembered this event when he was shown a picture from his honeymoon. 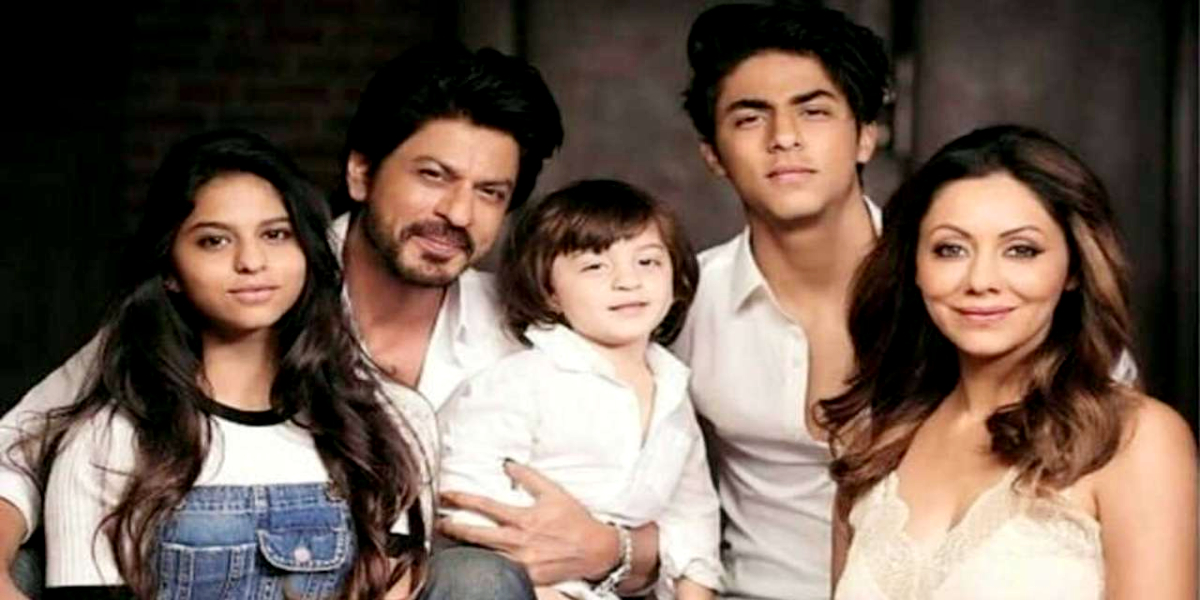 However, King Khan recalled this event by saying, “When I got married, I was very poor while Gauri was middle-class, well-to-do. So like how usually everyone does, I had promised her that after we get married, ‘I’ll take you to Paris and show you the Eiffel Tower’. But obviously, it was all a lie because neither I had the money nor I had the air tickets but somehow I convinced her. I fooled her into believing I was taking her to Paris and took her to Darjeeling.”