A recent collection of pictures of former Indian actress, Sana Khan is going viral with the claim that her nude pictures were posted on social media by her Muslim husband. It is being said that these photos were clicked during their honeymoon.

“How can a husband share nude photos of her wife from their honeymoon,” read a tweet with the photo collage of Sana Khan.

Another netizen shared the photo collage on Facebook and claimed that such nude photos of Sana Khan can endanger her religion. 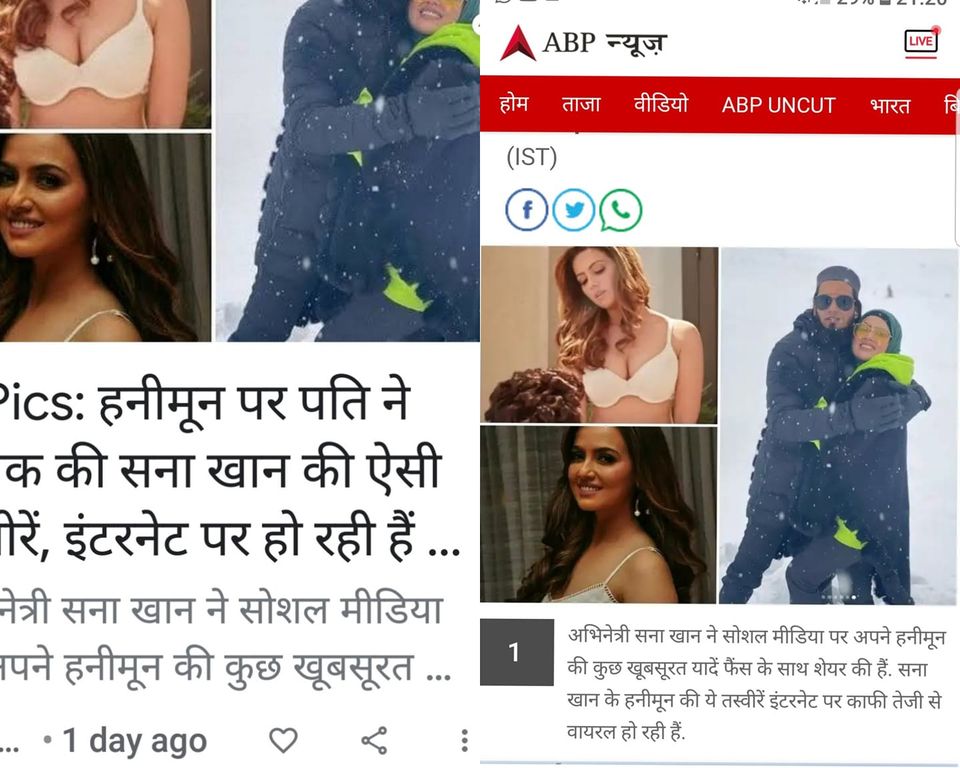 Two of the three images in the collage are old and not from their honeymoon.

It appeared as if the photos in the collage were a screengrab of a Hindi news report by ABP News. When closely observed, the picture carried the logo of the news website ‘APB News’.

The first image in the collage was from the Hindi film ‘Wajah Tum Ho’. In the video of the song, the same visual can be seen at 2:16.

The second picture was traced to a blog, where more pictures from a photoshoot done by Sana were posted on October 18, 2017. 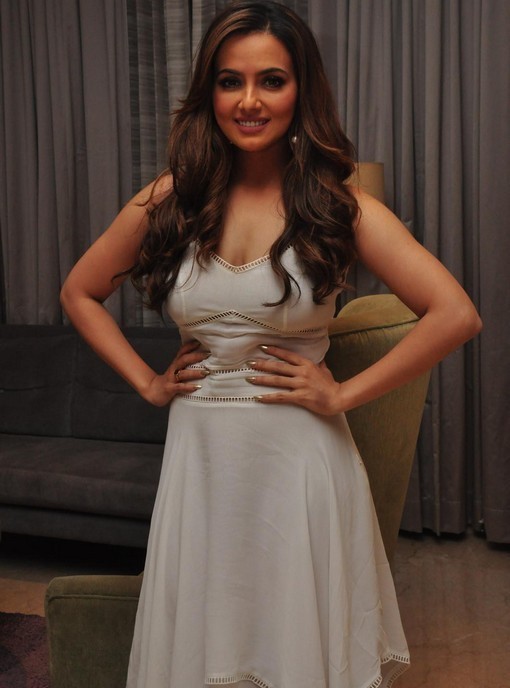 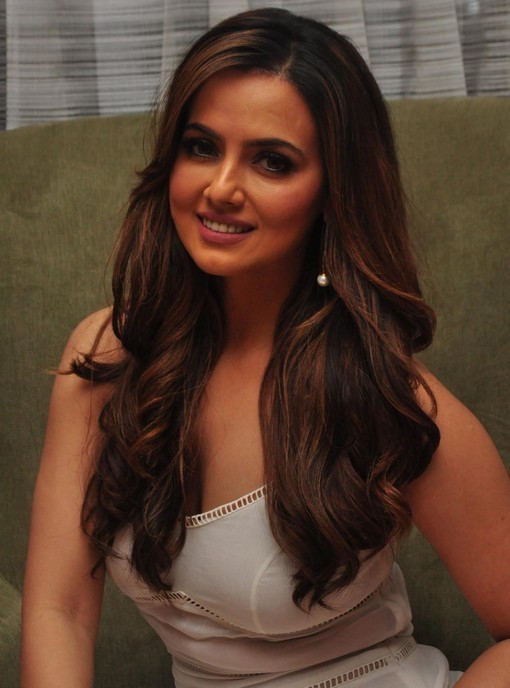 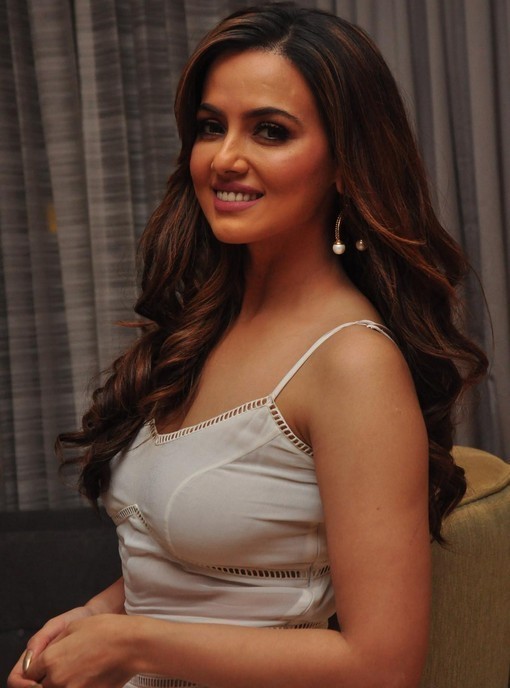 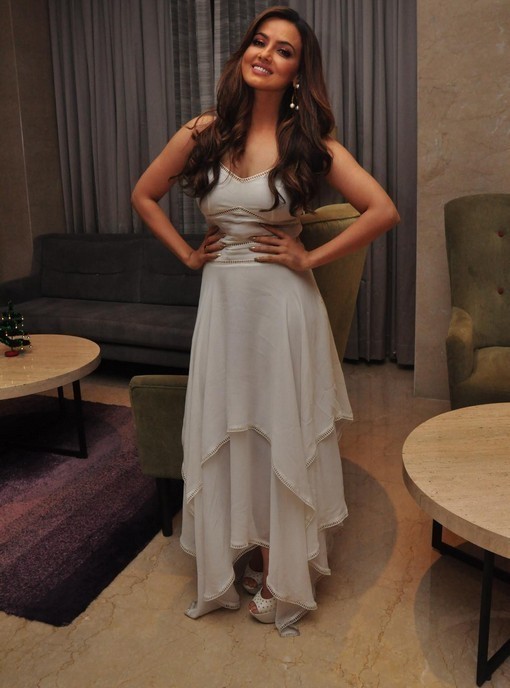 The collage was posted by social media users with false claims about the former Indian actress.

Sana Khan wants everyone to choose Deen over Duniya