Nora Fatehi’s fan following transcends borders is a fact. We often see people from around the world trying to perform steps on her famous songs. Now, there’s a video of doctors in Spain trying to nail the hook step of Nora’s hit song Saki Saki. Looks like Nora Fatehi’s Saki Saki is a hit in Spain too.

Nora Fatehi took to Instagram and reshared the video of doctors replicating her Saki Saki hook step on duty. They were wearing hospital scrubs and masks as they used a cloth to bend back and perform the step correctly.

The original video was posted with the caption, “Even doctors in Spain tried of hook step of #SakiSaki (sic).” 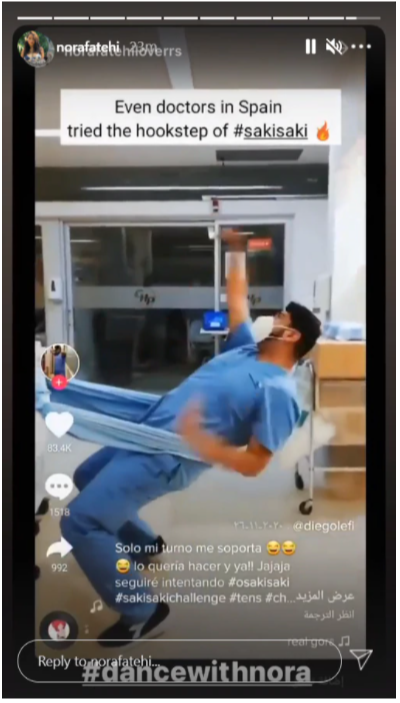 Last month, a video of Nora’s Russian fan teaching the hook step of the diva’s Saki Saki song went viral on the Internet. The video was shared with the caption, “A Russian trainer teacher #sakisaki hook step to her students, this video is trending on #tiktok.”

The video caught Nora Fatehi’s attention and she reshared it to her Instagram story. 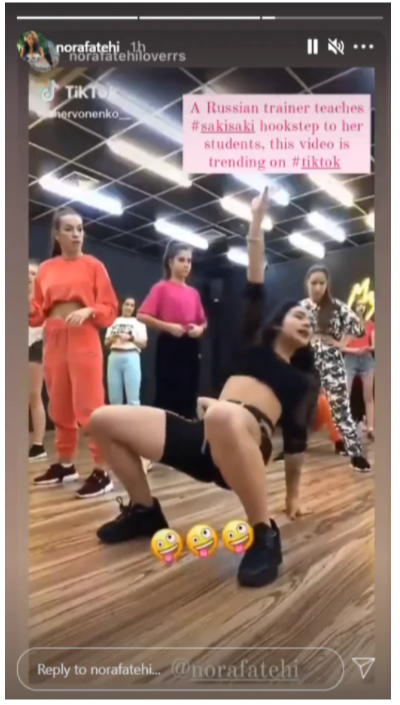 Nora Fatehi can be called ‘queen’ of dancing and her awesome dance...

She will be seen next in Abhishek Dudhaiya’s Bhuj: The Pride Of India. 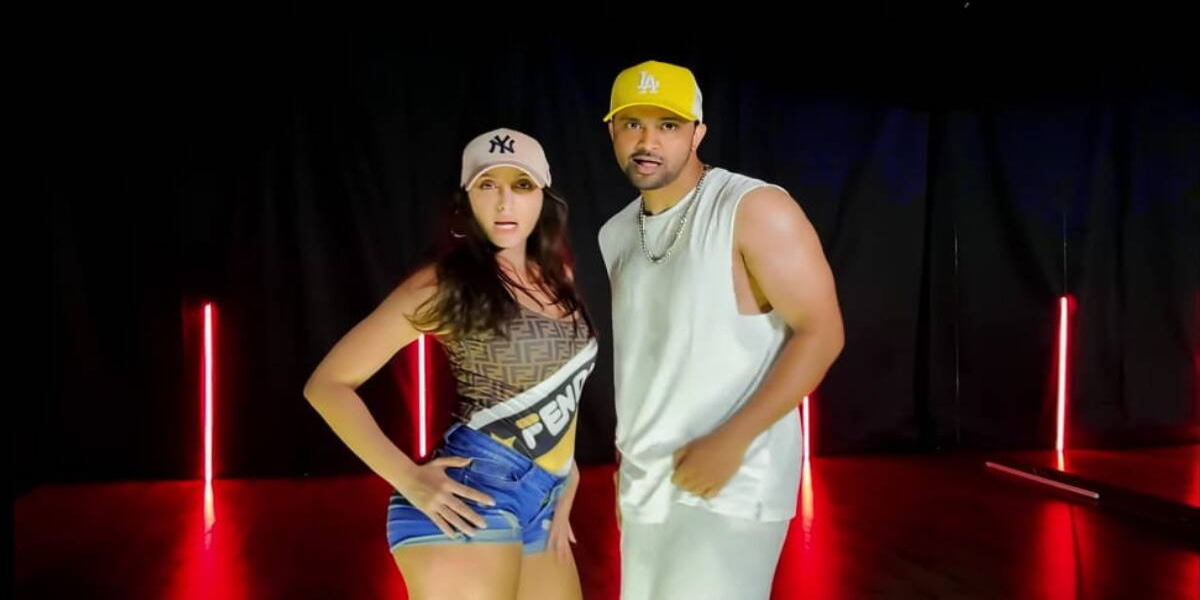 ISLAMABAD: The government is putting special focus on agricultural research to increase...