The Khyber-Pakhtunkhwa (KP) government plans to introduce the longest and highest cable car project in Kumrat Valley of Pakistan.

The KP government has decided to set up a 14-kilometre long cable car project, which will connect scenic tourist resort of Kumrat Valley area of Chitral, at an estimated cost of Rs32 billion.

According to a statment, the decision made in a meeting of the tourism department, chaired by Chief Minister Mahmood Khan and attended by Tourism Secretary Mohammad Abid Majeed and other senior officials.

The meeting gave go ahead to the department to carry out detailed feasibility study and engineering design of the project.

However, the CM termed promotion of tourism one of the top priorities of government.

The statement said that the proposed cable car would be the longest and highest of its kind in the world.

Furthermore, after completion, it was likely to attract eight million foreign and local tourists to the province. 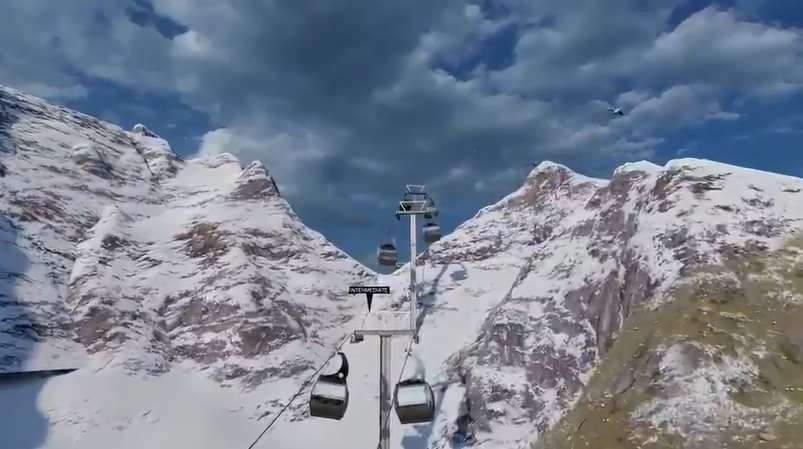 Moreover, the cable car would have car parking facilities on both the stations whereas it will have an intermediate station as well with restaurant and other facilities. The study of the project will complete in five to six months.

“The proposed cable car will be built on international standards which, on completion, would attract foreign and local tourists in a large number. The project is environment-friendly and feasible on the grounds that no land acquisition process is involved therein,” said the statement.

However, people on social media hint that this project will take five years to complete. Other people have shown enthusiasm and applauding the KP government for this idea.

KARACHI: The tax authorities will collect details of those banking customers who...

PM Imran Postpones His Visit To UK Amid Troops Withdrawal

Prime Minister Imran Khan has postponed his visit to the United Kingdom...