Caroline Flack has been found dead at her London flat after taking her own life or may be murdered. The cause of her death still not clear.

Former Love Island host Caroline Flack, due in court next month on charges of assaulting her boyfriend, found dead in her new flat. 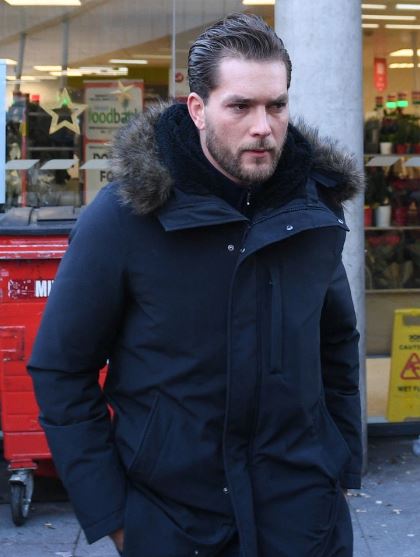 Friends and family of the presenter were devastated by her untimely death – which came just a day after her lover Lewis Burton, publicly made contact with her despite a court ban.

A family statement read: “We can confirm that our Caroline passed away today on the 15th February.

We would ask that the press both respect the privacy of the family at this difficult time.”

Model Lewis, denied the prosecution – with defiant Caroline determined to prove her innocence after denying assault by beating. 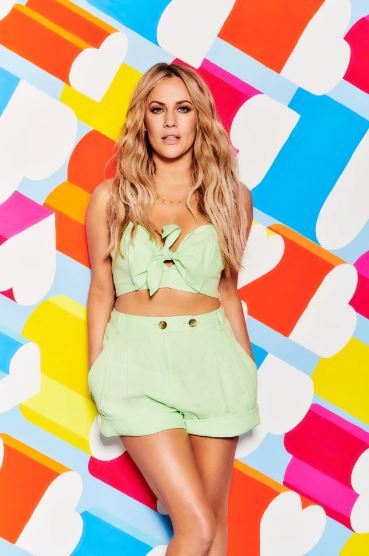 CPS had continued to prosecute Caroline despite Lewis making clear he did not want them to and there being no serious injury.

They felt angry that the CPS had refused to listen to warnings that Caroline vulnerable.

Caroline Flack found dead at her flat in London

According to a statement: “Everybody at Love Island and ITV shocked and saddened by this desperately sad news.

“Caroline was a much loved member of the Love Island team and our sincere thoughts and condolences are with her family and friends.”

Lewis had declared his love for Caroline on Instagram on 14th February as they spent Valentine’s Day apart.

He posted a sweet snap of the pair of them with the caption: “Happy valentines [red love heart] Love you [kissing emoji]”. 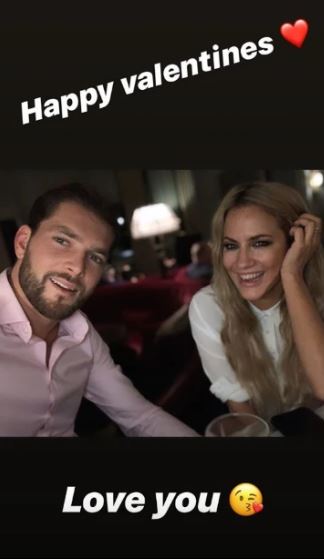 It showed her giving her pet dog Ruby a kiss.

The happy snap showed Caroline with freshly-dyed blonde hair puckering up to the French bulldog in the post.

Flack had also hosted Big Brother’s Big Mouth, Gladiators in 2009 and also appeared as an actress in Bo’ Selecta! 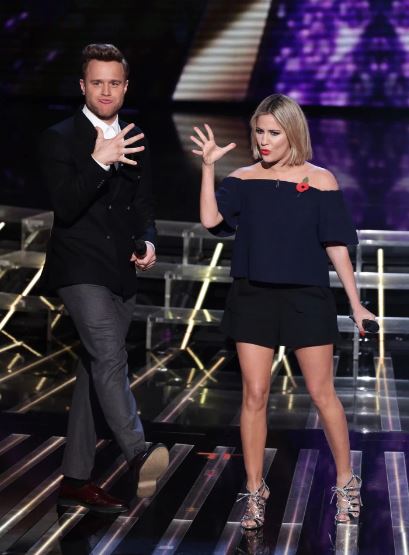 She used to date Prince Harry.

Two other Love Island stars have killed themselves in recent years, along with the boyfriend of one of them and a talk show guest.

Tunisian tennis star Ons Jabeur made created history when she became the...