Sajal Aly was spotted in the valima pictures with the bride; she looked gorgeous in black and golden saree. Saboor Aly, her sister, slayed in blue outfit. 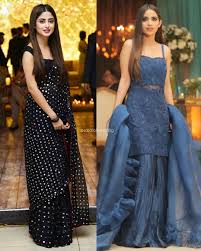 Both Sajal and Sadia were spotted smiling and cheering together and they look too adorable. 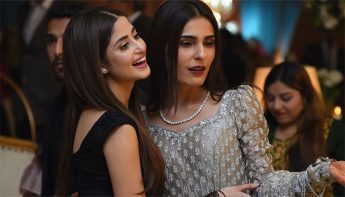 On the other hand, Iqra Aziz, Yasir Hussain, Saboor Ali, Ushna Shah, and other celebrities also joined the newly-wed couple at the valima. 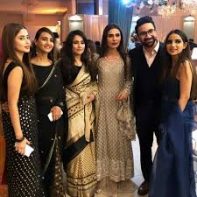 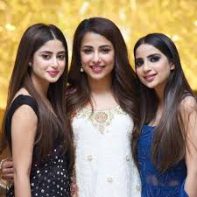 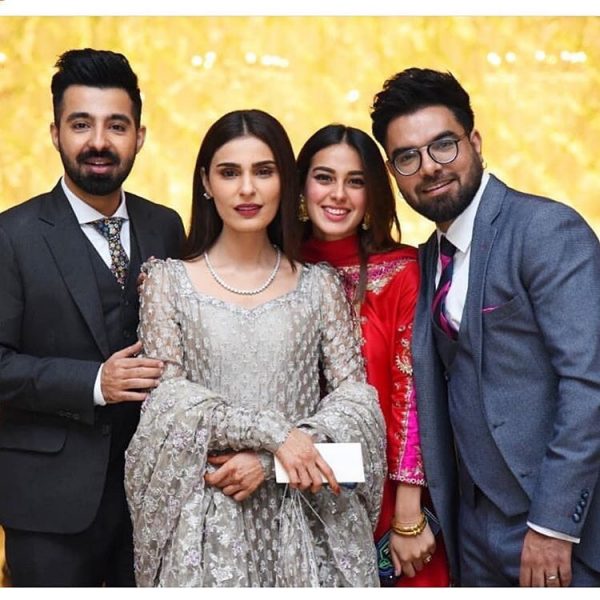 The thoughtful song was released with the title Dua-e-Reem (Bride’s prayer). the song represents a scene in the partition era in which Allama Iqbal’s poem “Lab Pe Aaati Hai Dua Ban Kay Tammanna Meri (My desires come to my lips like prayer)” was highly admired in India.

The song starts with the idea that the poem became more popular among children. But the verses of the poem is changed by the ladies to give prayers to a bride-to-be during a sangeet event.

Ladies in the song prays for the bride’s strength to tolerate her husband’s brutalities without complaints. However, Mahira Khan, disheartened by the verses, prays for herself by praying for her loving life with her husband.

Dua-e-Reem was released on the eve on Women’s Day. The song was beautifully sung by Damia Farooq.