Rooney Mara and Joaquin Phoenix met on the sets of Rooney’s movie shooting. Four years post Her, the couple started off their relationship after their reunion on the sets of Mary Magdalene.

Earlier on Mother’s Day, the actress was spotted hiding her baby bump, wearing a baggy shirt as she visited her sister on the occasion.

According to a source, Joaquin Phoenix and his fiancée Rooney Mara are expecting their first child together, almost one year after they got engaged.

In May 2017,  the two appeared at the 70th annual Cannes Film Festival together when they finally made their relationship official.

Later in 2019, Rooney Mara confirmed her engagement with Phoenix after she was spotted with a ring.

The actors maintain a low profile and are currently quarantining at their Los Angeles home due to Coronavirus outbreak globally.

Joaquin made his acting debut at the age of eight alongside his late brother River in 1982, for the television series Seven Brides for Seven Brothers. Phoenix co-starred in the ABC Afterschool Special called Backwards: The Riddle of Dyslexia (1984) in his first major role opposite River again.

The star and his partner, Mara have always managed to give us major couple goals on several red carpet events.

Rooney split with director Charlie McDowell in 2016 after a six-year romance. He is the son of actors Mary Steenburgen and Malcolm McDowell.

Have a look at Joaquin Phoenix and Rooney Mara’s relationship tour: 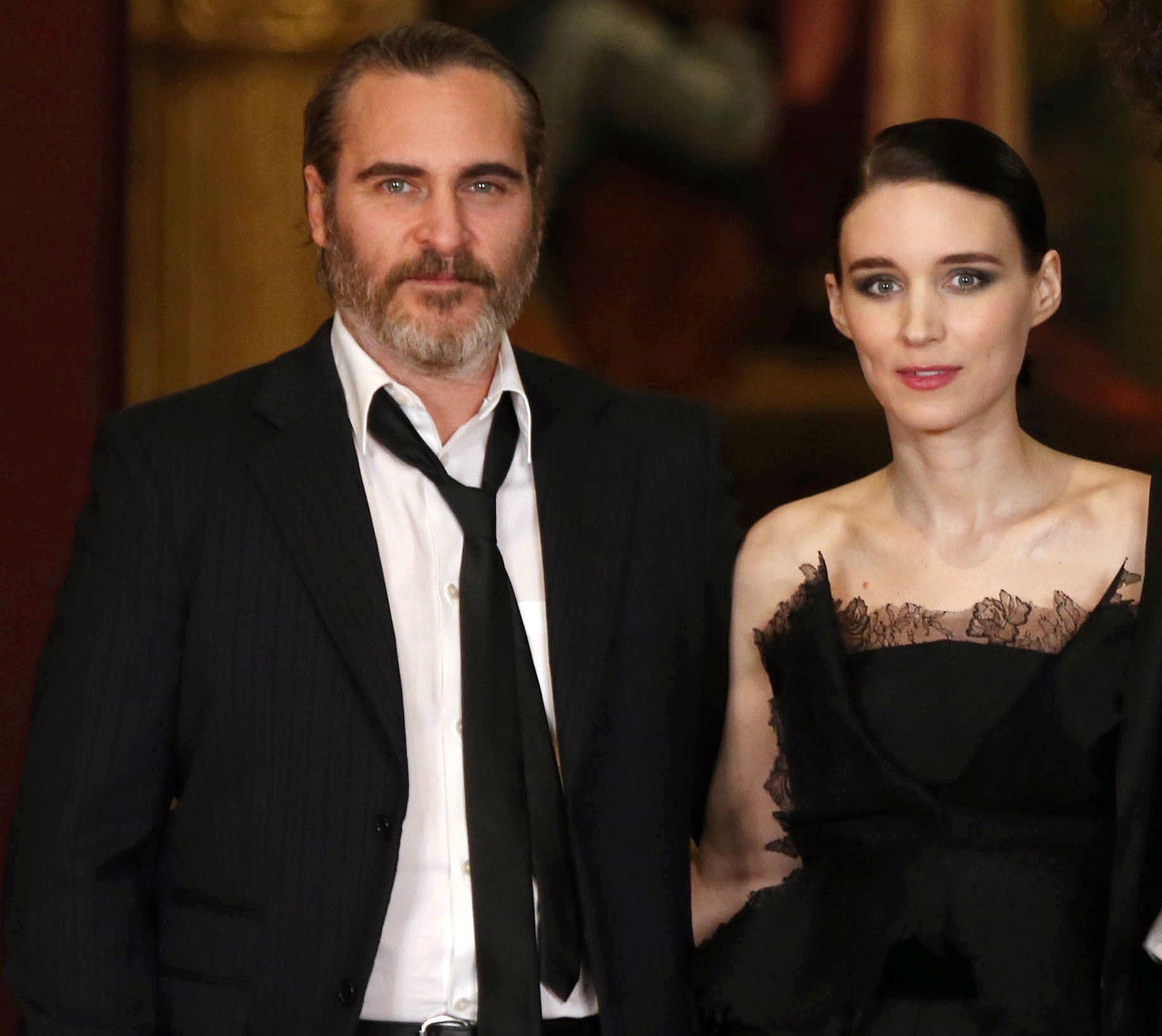 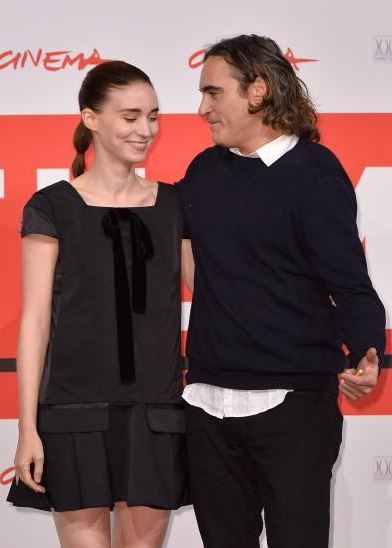 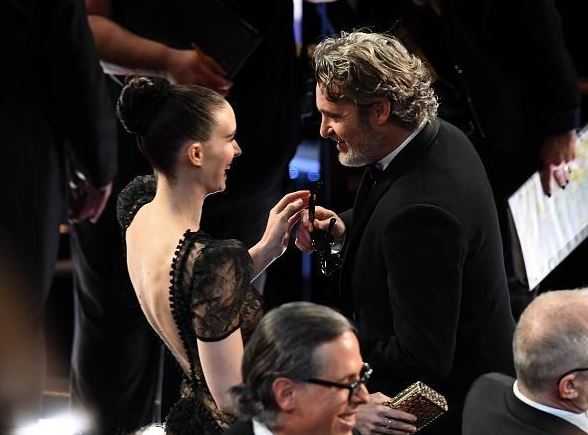