Referring to cryptocurrency, Waqar Zaka said that on Wednesday he would appear before Justice Muhammad Iqbal Kalhoro and Justice Shamsuddin Abbasi in person.

According to the details, Waqar Zaka said that after successfully changing the computer book and lifting the ban on PubG game, now he is fighting the case for legalizing cryptocurrency without lawyers.

On Wed, I will be present, in person, in front of Honourable Justice Muhammad Iqbal kalhoro and justice shamsuddin…

Waqar Zaka questioned that when there is no parliamentary law for this technology, what section or delegated powers State bank used to ban crypto?

Waqar Zaka added that he hoped that the lawyers of the Federation of Pakistan would come and contest instead of demanding another date. 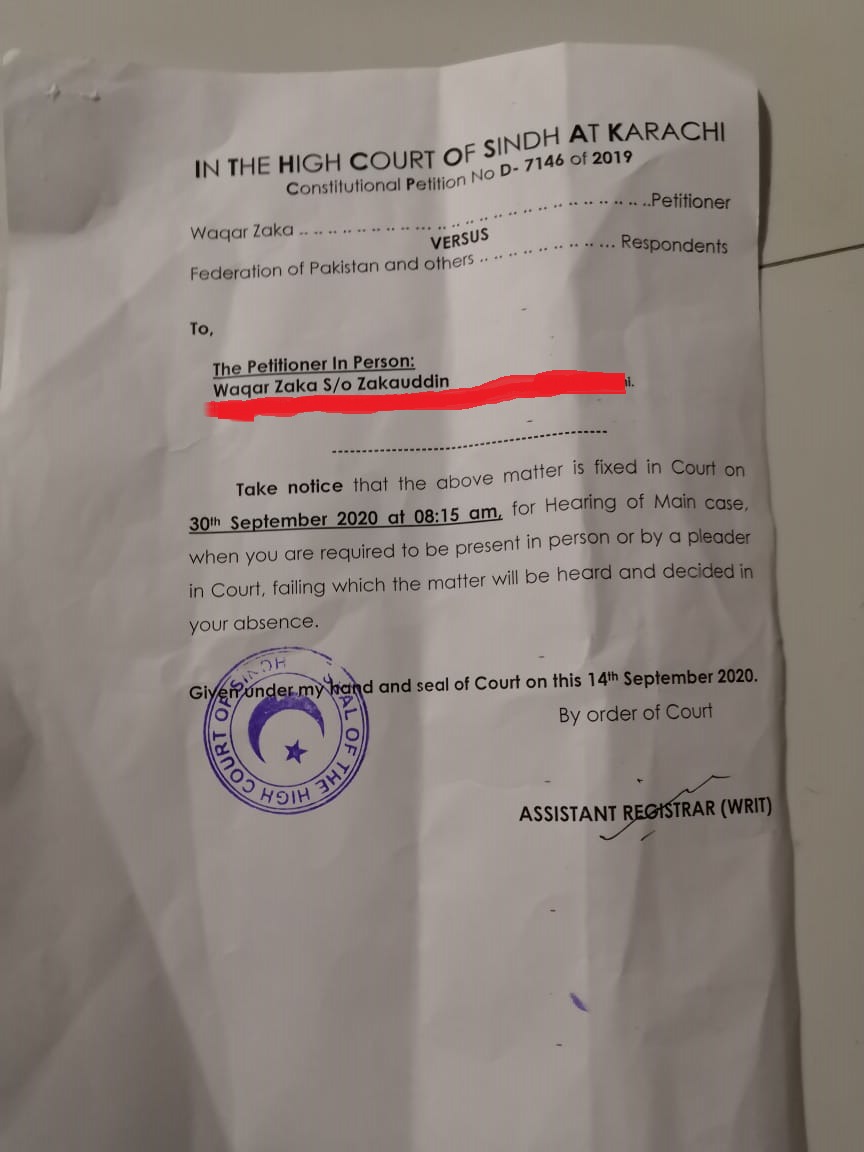 It should be noted that cryptocurrency was termed illegal and was banned by the State Bank of Pakistan.

Directed and written by John Krasinski’s ‘A Quiet Place’ bagged fame back...

Eid is a joyous occasion for all Muslims around the globe...

Vietnam has declared a 15-day lockdown in the capital Hanoi starting Saturday...

US Secretary of State Antony Blinken is all set to take up...