The fresh face of Pakistani showbiz industry, Areeba Habib worked as a model for international and local brands as well as in few popular drama serials.

Areeba, in her recent clicks looks timelessly beautiful as she donned a blood red attire on Jummah.

Taking to Instagram, the Jalan starlet left her fans gushing over her with her stunning sun kissed pictures.

In a series of multiple pictures, Areeba Habib captioned one post as, “Allah is great”, in another she used the caption, “Jumma Mubarak” with a heart emoticon.

She has stolen hearts of her fans with her beauty and received immense love within no time.

The actress finished off her look with a funky earring pair and messy hair kept at one side.

Have a look at her recent pictures! 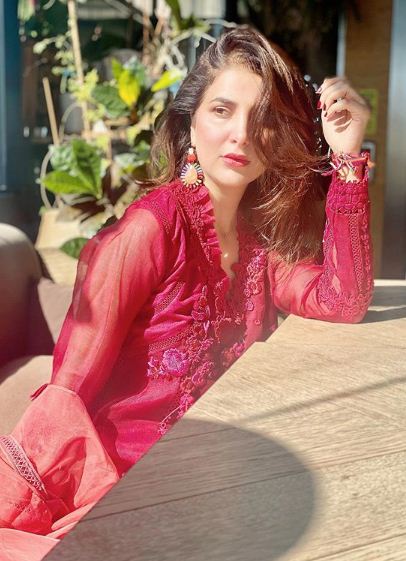 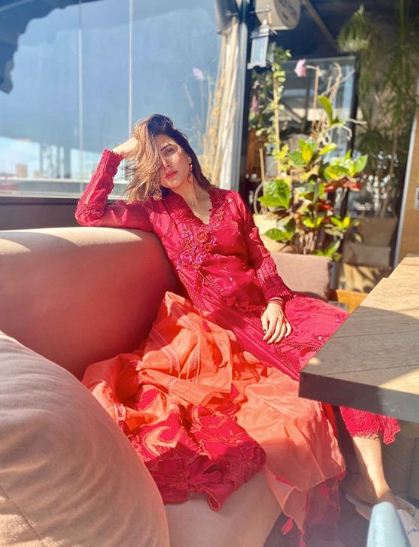 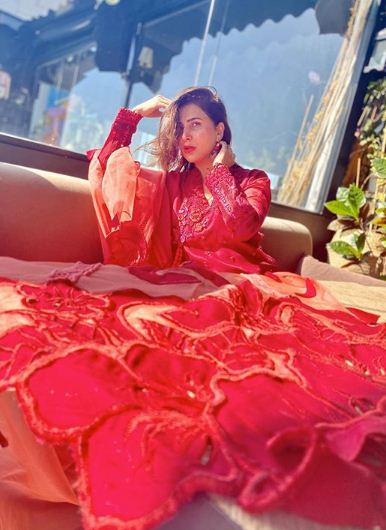 Areeba Habib made her acting debut with drama serial Koi Chand Rakh and later appeared in dramas including Qadam Qadam Ishq and Janbaaz.

However, she currently working in drama serial Jalan alongside Minal Khan and Emmad Irfani.