Celebrities often become the center of attention because of their marriages and divorces. Some celebrities are living a happy married life, whereas some personalities got separated from their life partners.

Here are 5 celebrities whose marriage lasted only for a few months. 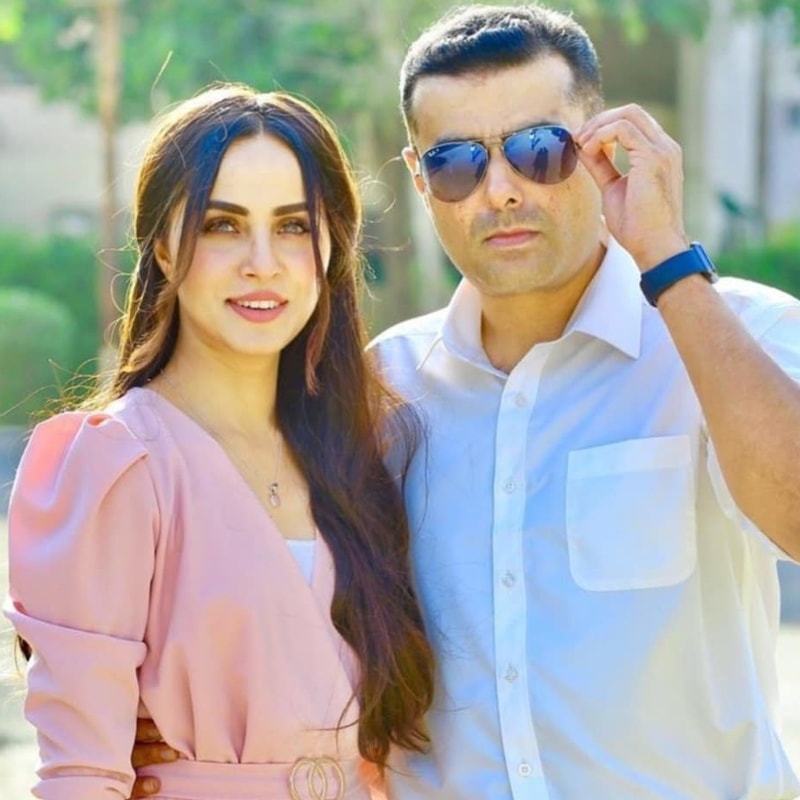 Nimra Khan was one of the celebrities who tied the knot in coronavirus lockdown this year. Fans congratulated the couple but rumors circulated that the marriage did not last long. Nimra Khan has reportedly removed photos with her husband from her Instagram. 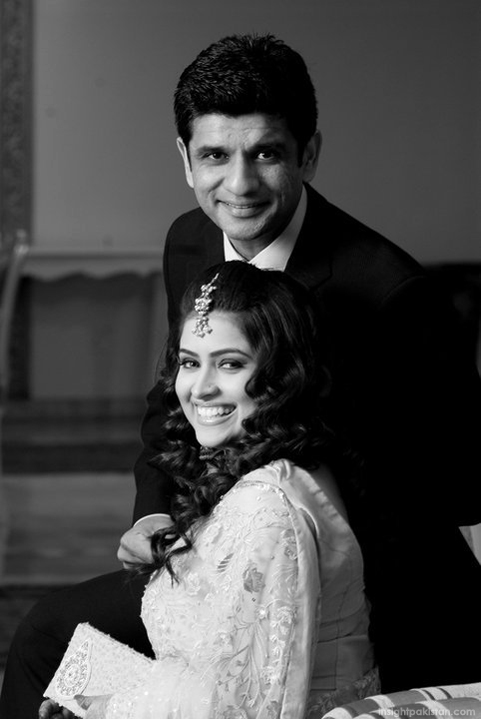 Popular host Maya Khan got married to Waseem Molani in 2012. However, their fate did not match, and both left each other due to bad relations between both families. 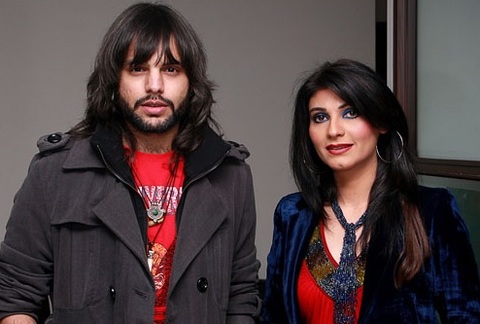 Singers Fareeha Parvaiz and Nouman Javaid got married in 2016. However, they both parted their ways in the same year as Fareeha filed a case for ‘Khula’. 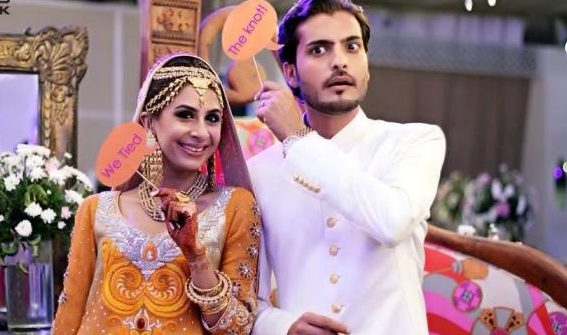 Talented actor Asad Siddiqui first got married to Maham Babar in 2014. But things did not last long and both separated their ways after a few months. Asad is now happily married to talented actress Zara Noor Abbas. 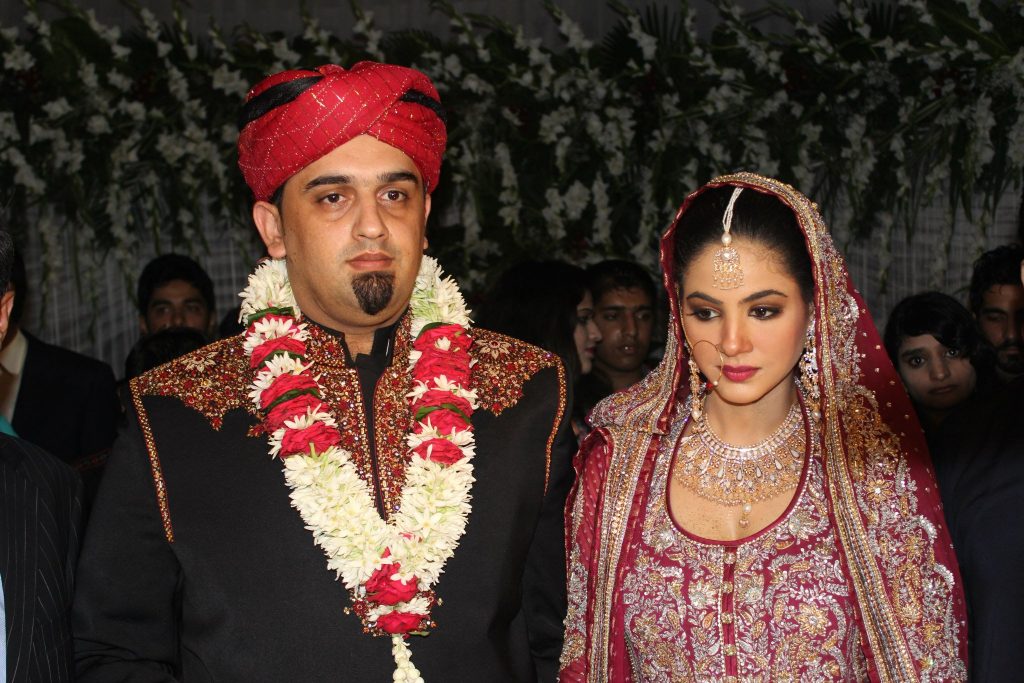 One of the most talented singers of Pakistan Annie Khalid had tied the knot with Malik Noureed Awan, the owner of an airline in 2012. But their marriage did not last long and they ended up being separated.

Actress Sarah Khan is setting major goals of beauty and grace these...

Saeed Ajmal: ‘They don’t care if a Pakistan bowler will get banned’

Saeed Ajmal, who has been banned multiple times by International Cricket Council...