From being the children of prominent actors and actresses to being the leading names of the industry. Here is a list of Pakistani celebrities who continued their parents legacy.

Madiha who is famously known as Sahiba Ahmed is a daughter of a diva from the Lolly-wood industry named Nisho. Sahiba also trailed the footsteps of her mother Nisho and acted in many films of the 1990s but after marrying the fellow artist John Rambo she left her profession. 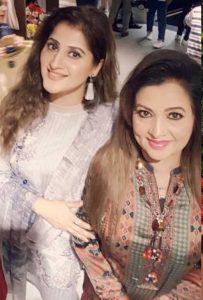 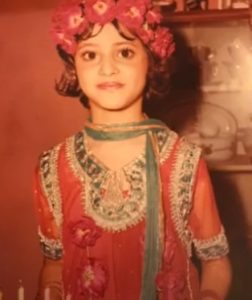 Shan, the prominent name of the previous era is the child of a famous actress named Neelo. 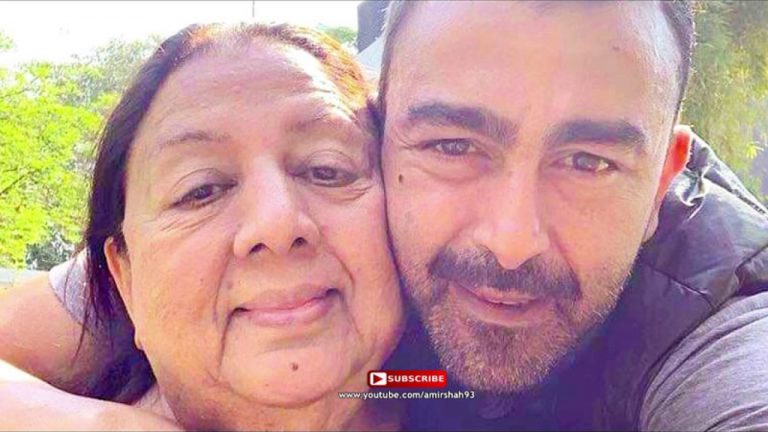 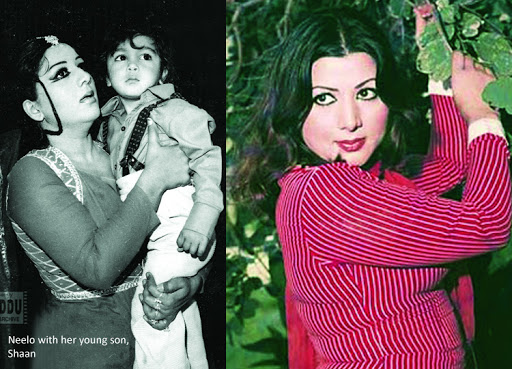 Saima Daughter Of Rozina And Riffat

Saima Qureshi is Riffat Qureshi and Rozina’s daughter. She has starred in TV dramas, advertisements, and also in movies. She starred as a heroine in the film Hum Aik Hain, which was directed by Syed Noor, opposite Shamil Khan. Since Saima was an established name of another popular movie heroine, she appeared in a movie called Gull. Saima Qureshi is now married and a mother as well. 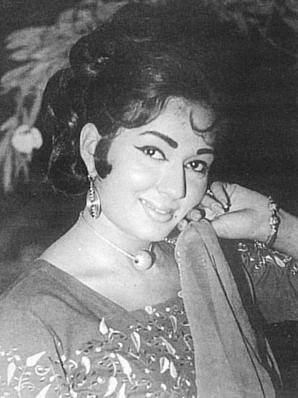 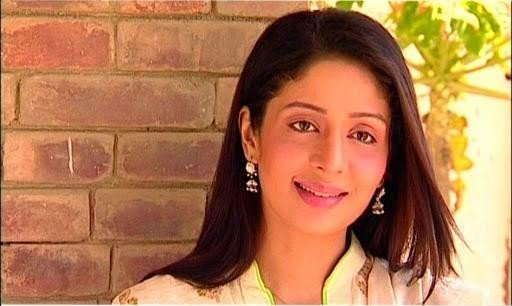 Deeba, the renowned actress known for her romantic and tragic roles in the movies was one of the top choices of directors and producers during the 1960s and 1970s. The leading actress of Urdu and Punjabi films is a mother of two, Madiha Rizvi and Imran Rizvi. 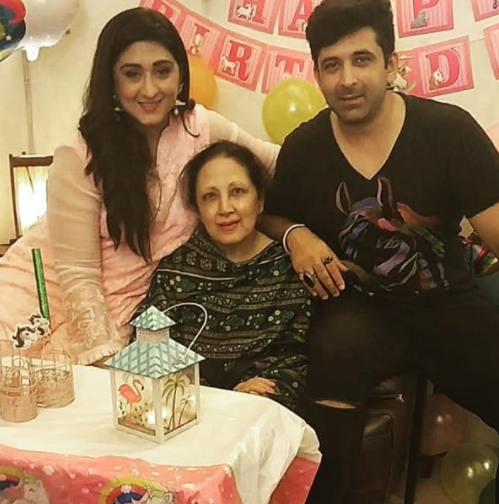 On 27 July 1985, Mukhtar was born in Rawalpindi an is the descendant of actress Nasira. She was the one recognized for her work as a villain in 158 films, while his grandfather was a lawyer. 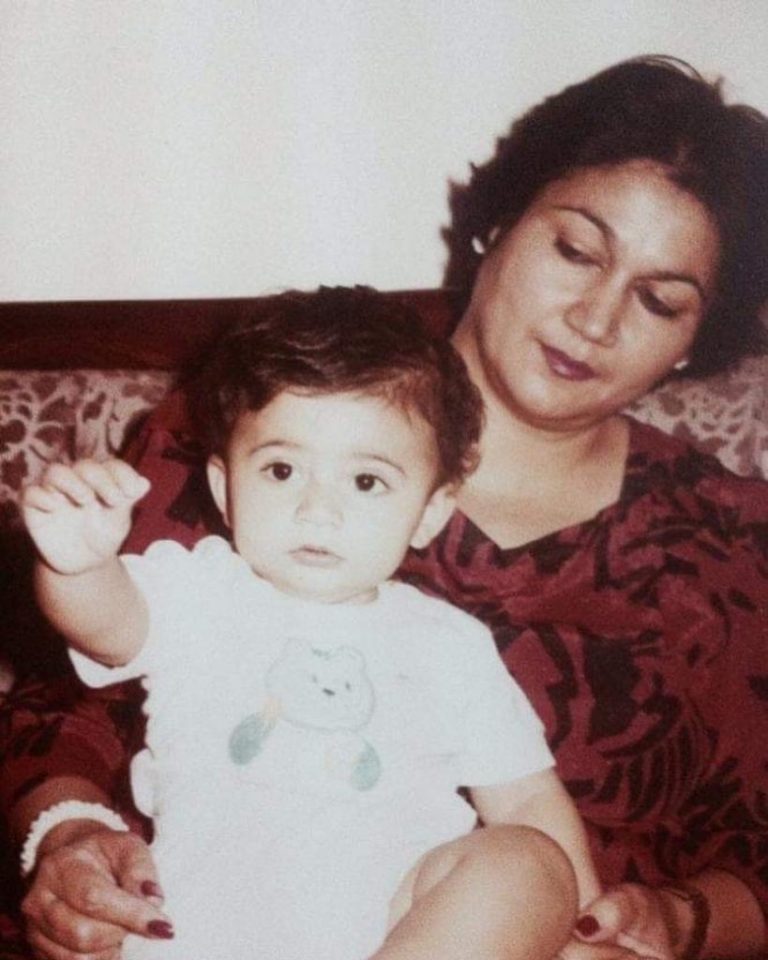 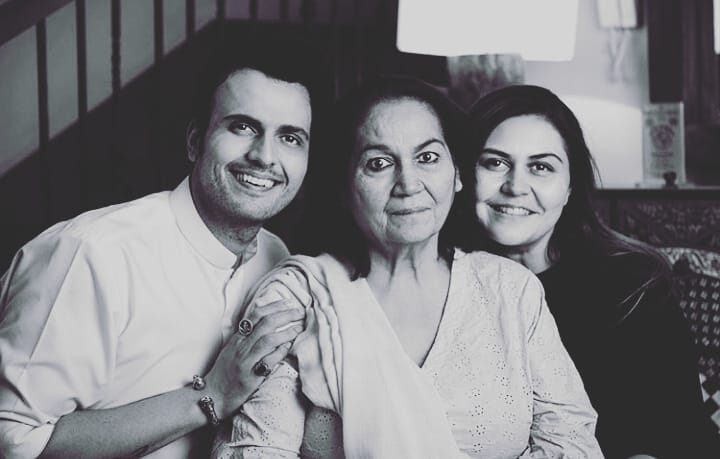 Siblings are our best friends; we tend to fight with them but...