Known for her bubbly nature, Hania Aamir is one of the versatile actresses in Pakistan’s entertainment industry.

The Dilruba apart from being an actor is a model as well as a singer. Hania’s journey is exciting as initially she used to make dubsmashs, a New York-based video-sharing social media service application and uploaded them on her social media accounts. 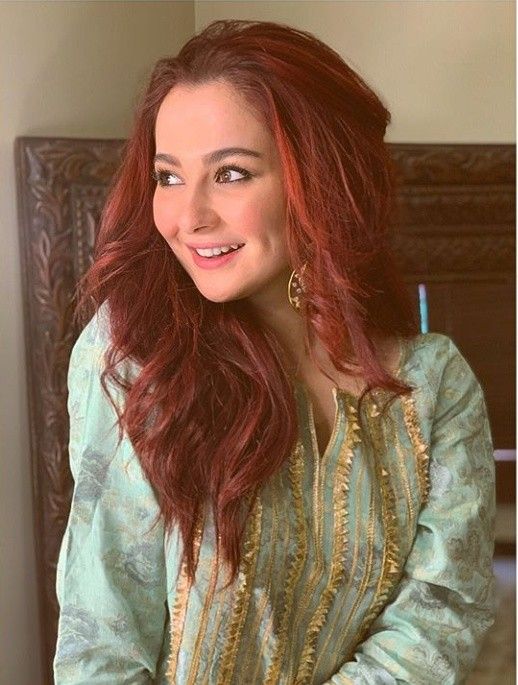 Her beauty and talent grabbed the attention of the media giant, Imran Kazmi, and offered her a role as a supporting role in the Pakistani blockbuster movie Janaan that released in 2016.

Hania Aamir reveals the reality behind her big lips

Actress Hania Aamir was trolled for her enhanced lips in her photos.... 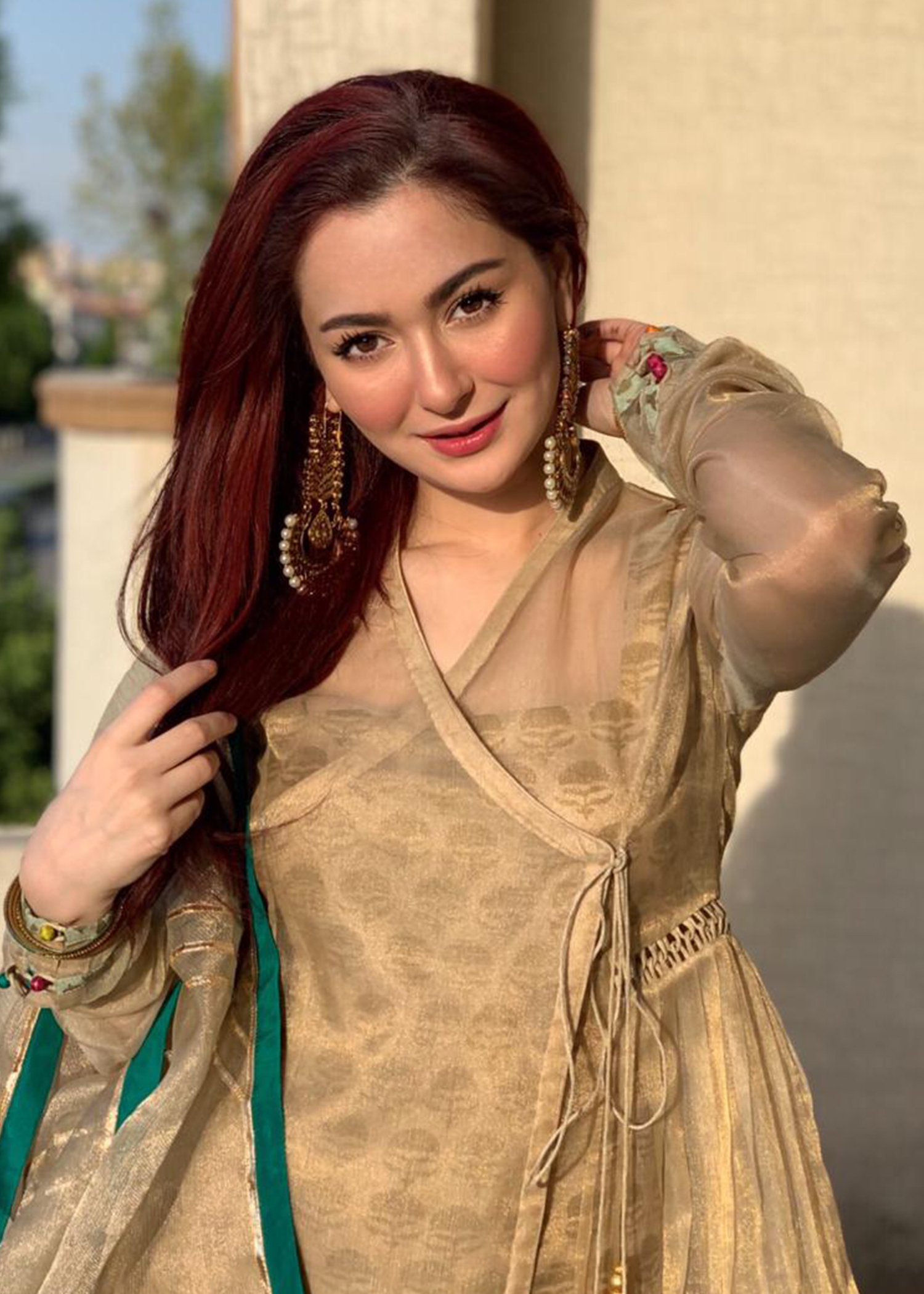 Hania has been a part of many super-hit movies like Parwaaz Hai Junoon, Namaloom Afraad 2, and appeared in different drama series including Dilruba, Anaa, Visaal, and many more. 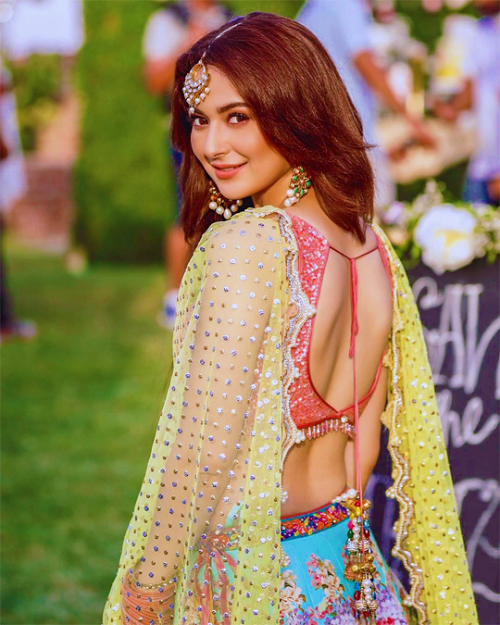 Earlier, the actress was under hot water for breaking her relationship with Pakistani pop singer Asim Azhar. Both of the celebrities unfollowed each other from Instagram as well.

Hania Aamir amazes her fans with a new singing video

Actress Hania Aamir amazed her fans with her incredible singing skills.  The... 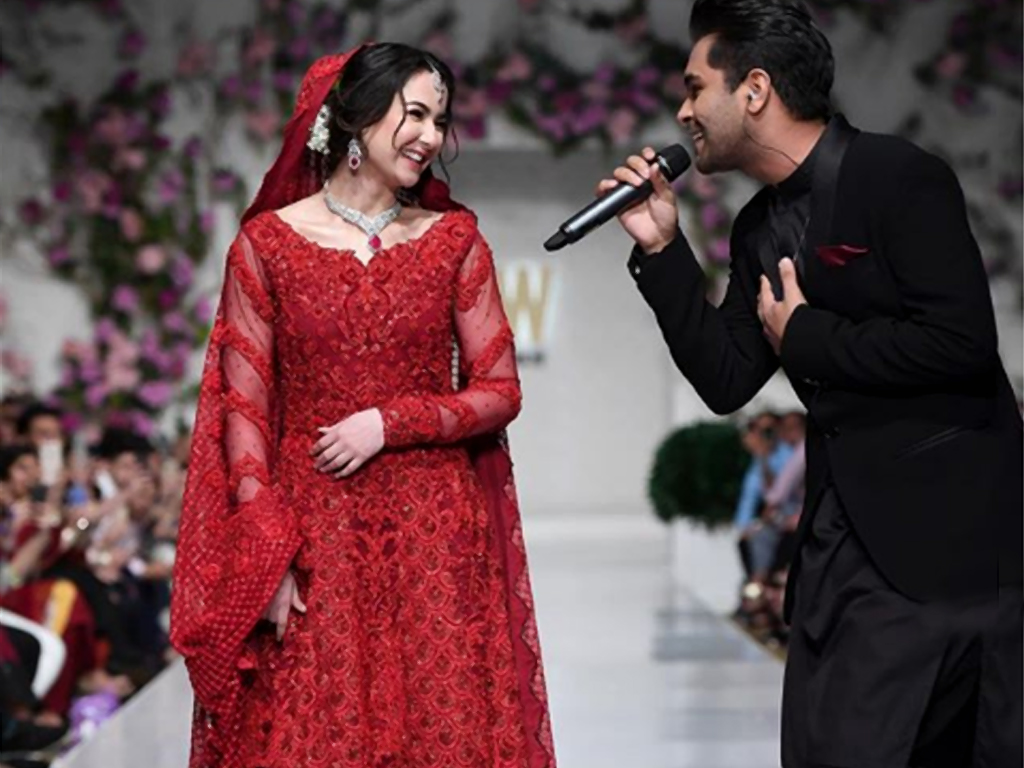 Recently, Hania’s pictures in a bridal outfit are circulating on different social media platforms and the actress looked gorgeous as ever. Have a look! 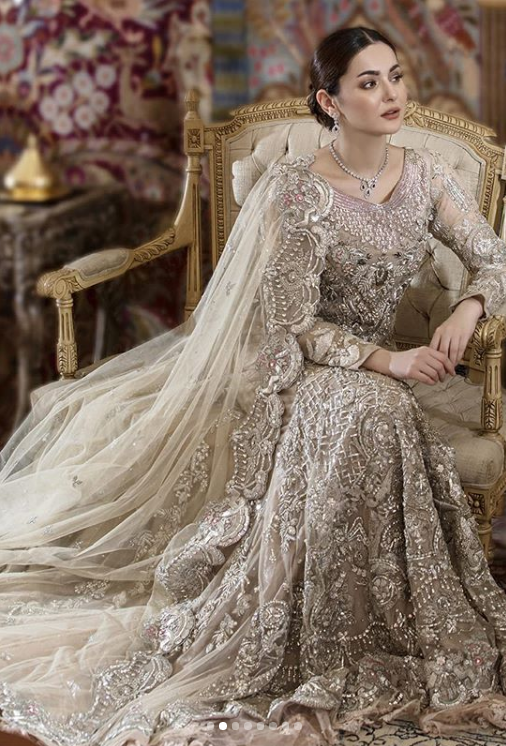 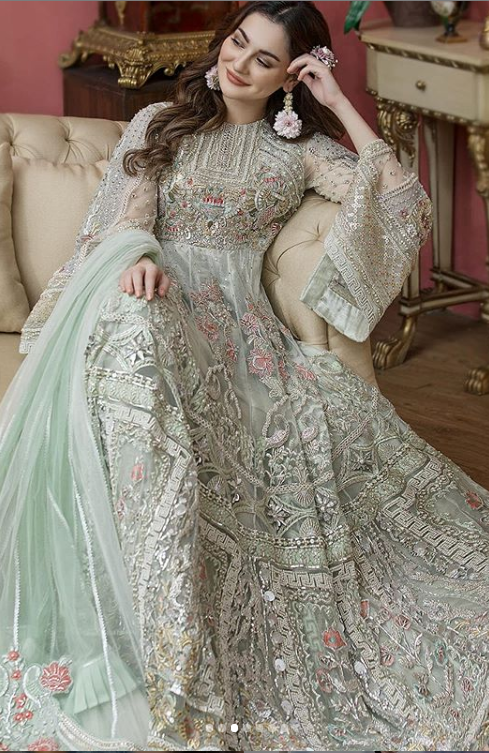 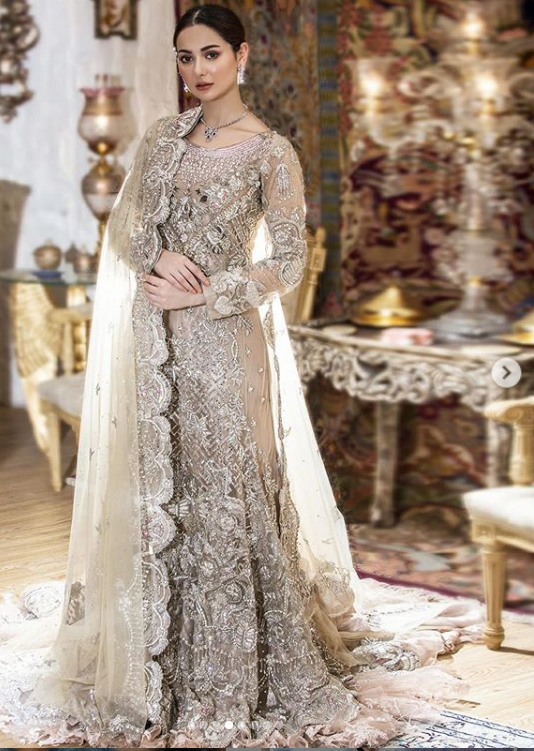 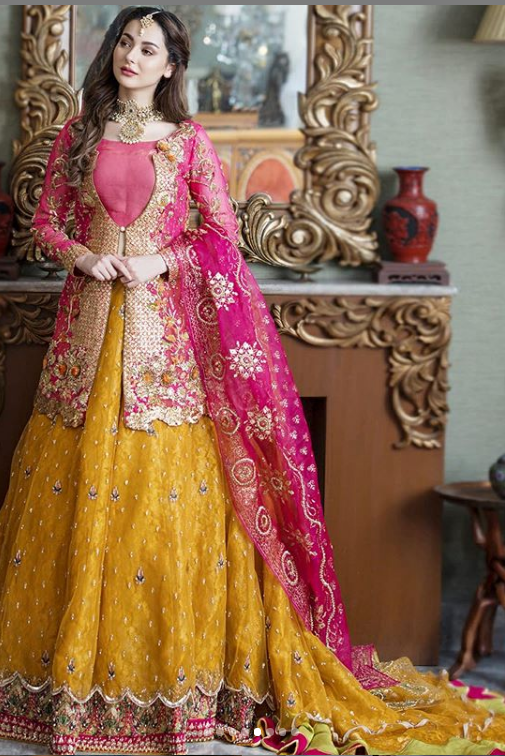 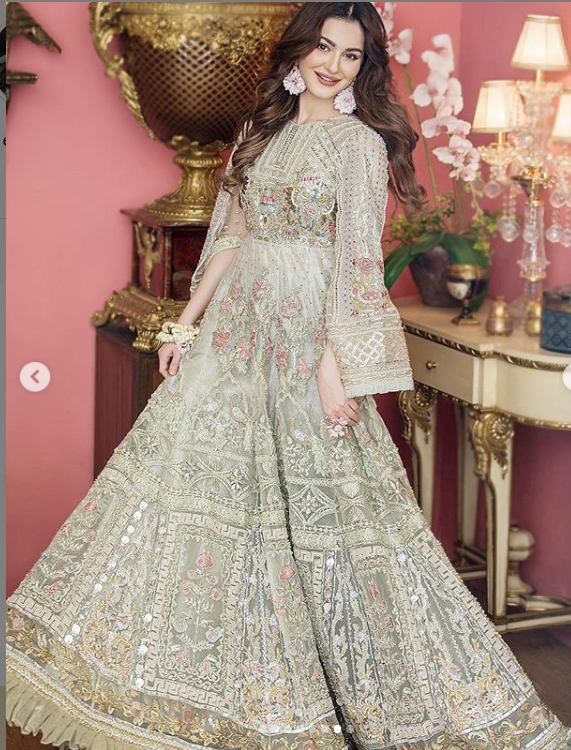 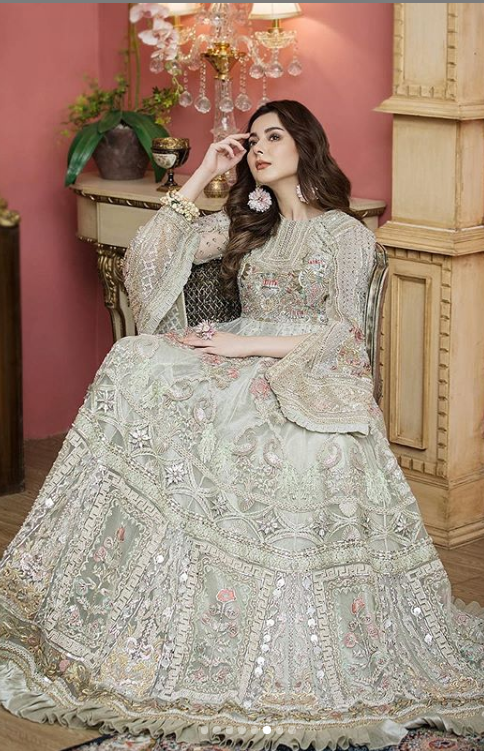 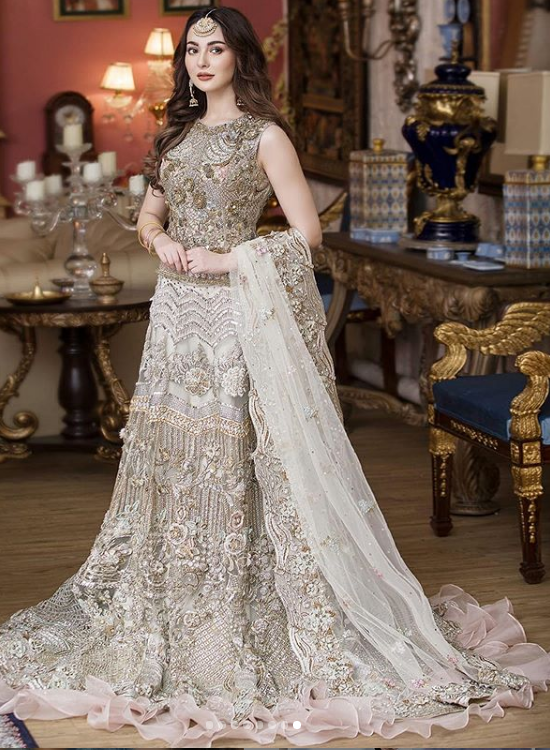 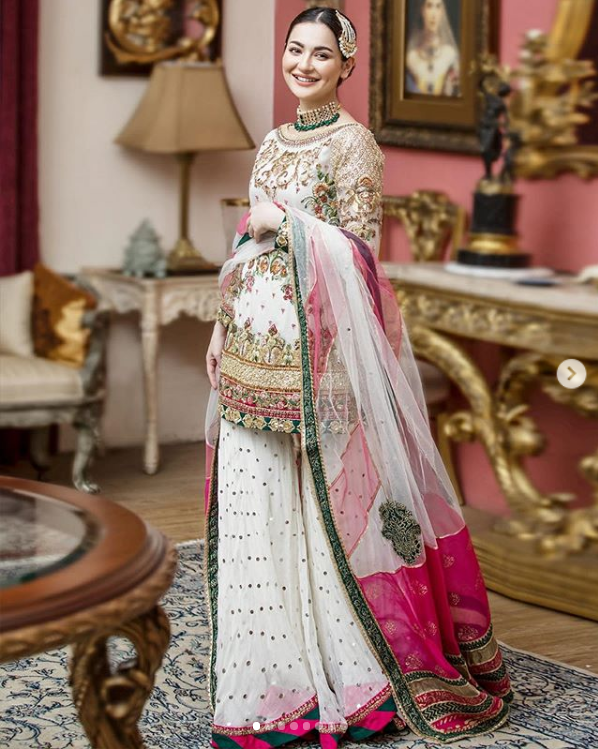 Asim Azhar & Hania Aamir unfollowed each other on Instagram