The Filipina-Indian beauty Rabiya Mateo from Iloilo City has won the title of ‘Miss Universe Philippines’ on Sunday.

The new version of the beauty contest took place at Baguio Country Club in Baguio. The beauty event was part of the online reality show ‘Ring Light’.

Mateo will now represent the Philippines at the upcoming Miss Universe contest.

Manila Bulletin says Mateo, 23, is a graduate of Bachelor of Science in physical therapy and has even prepared meals for frontline workers during the pandemic. 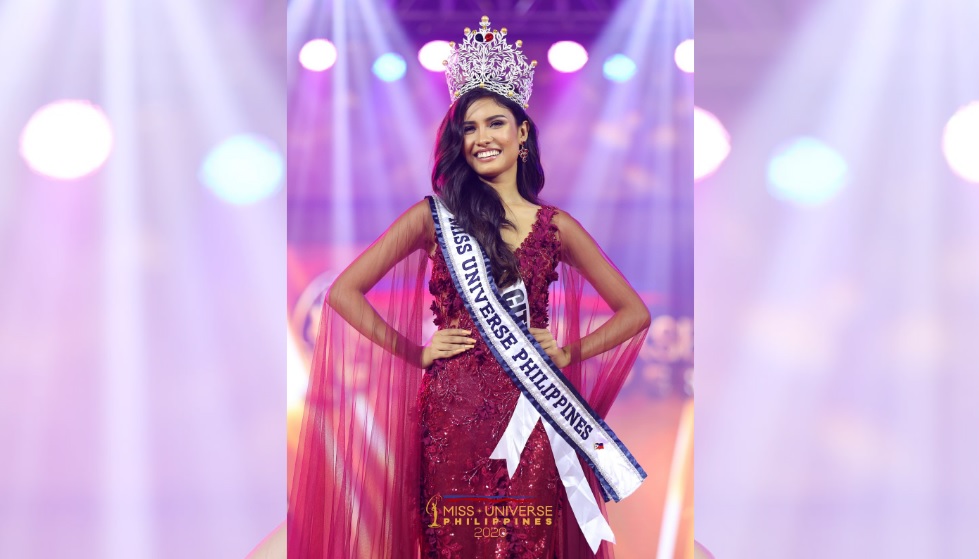 Earlier, the Miss Universe Crown holder Mateo gave an interview to Ring Light. She revealed that she was raised by a single mother after her father left them.

“My graduation day was the greatest payback as I formally received my Latin honors. I want every poor child to experience such a thing. With proper knowledge of the things around you, of your purpose in life, and of what you are fighting for, you are going beyond being educated. You become empowered and able to empower others,” she said in the introduction video.

On the other hand, Ysabella Ysmael from Paranaque won first runner-up, Michele Gumabao from Quezon City won the second runner-up.

A win in the third T20I against South Africa would catapult England...