Sanam Saeed’s latest bridal shoot is all you need to see today!

Sanam Saeed is considered as one of the talented actresses in the Pakistani entertainment industry. With her powerpack performances in Pakistani dramas and movies, she has won million hearts of people from around the globe.

The Zindagi Gulzar Hai actress is recently being active on her social media accounts and raising her voice against women’s violence.

“CCPO’s statement was irrelevant and irresponsible. IG Punjab has issued a show-cause notice to CCPO and asked him to respond within seven days. After that suitable action will be taken. Chief Minister Punjab Usman A Buzdar in his press conference on the motorway incident.”

Apart from this, Sanam recently became a face for a famous Pakistani clothing brand and looked gorgeous as ever in the bridal wear. 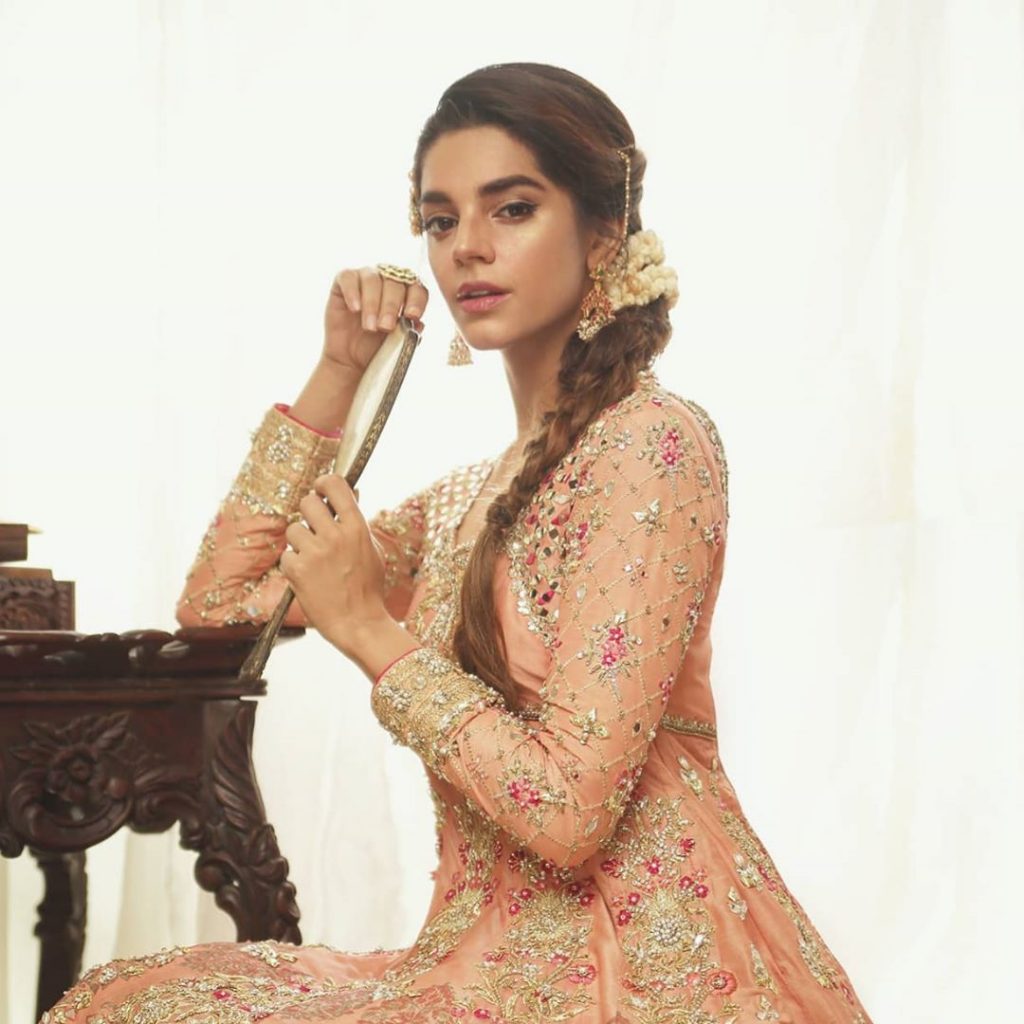 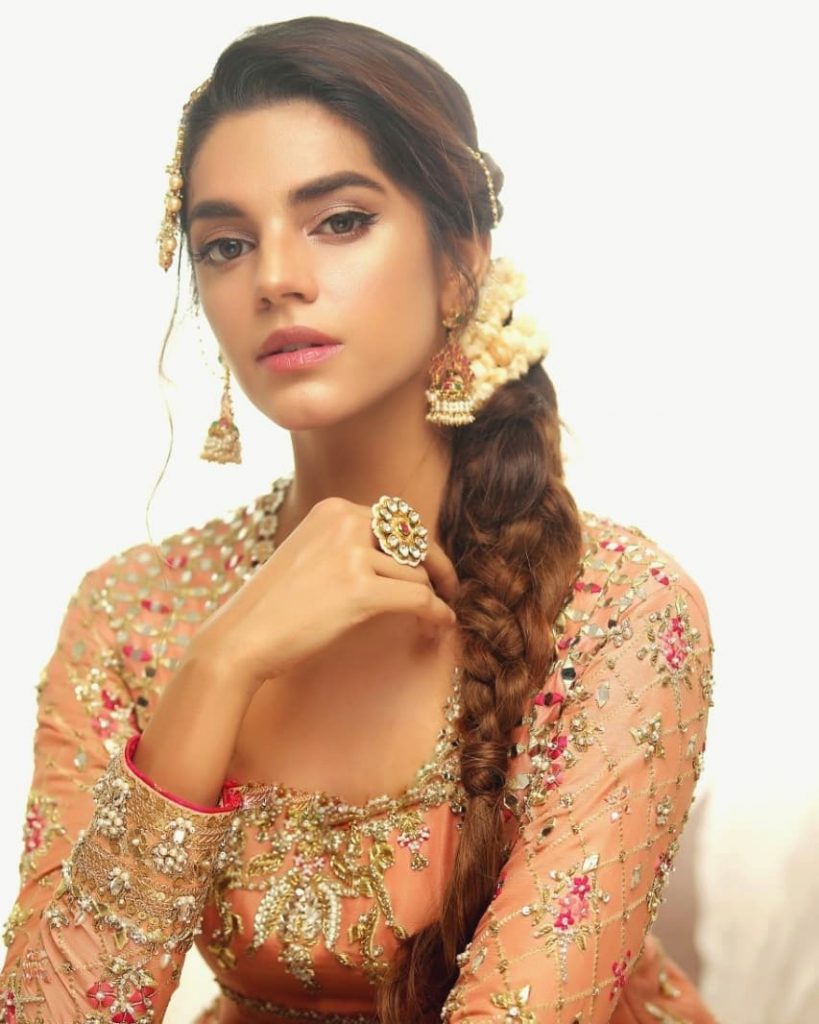 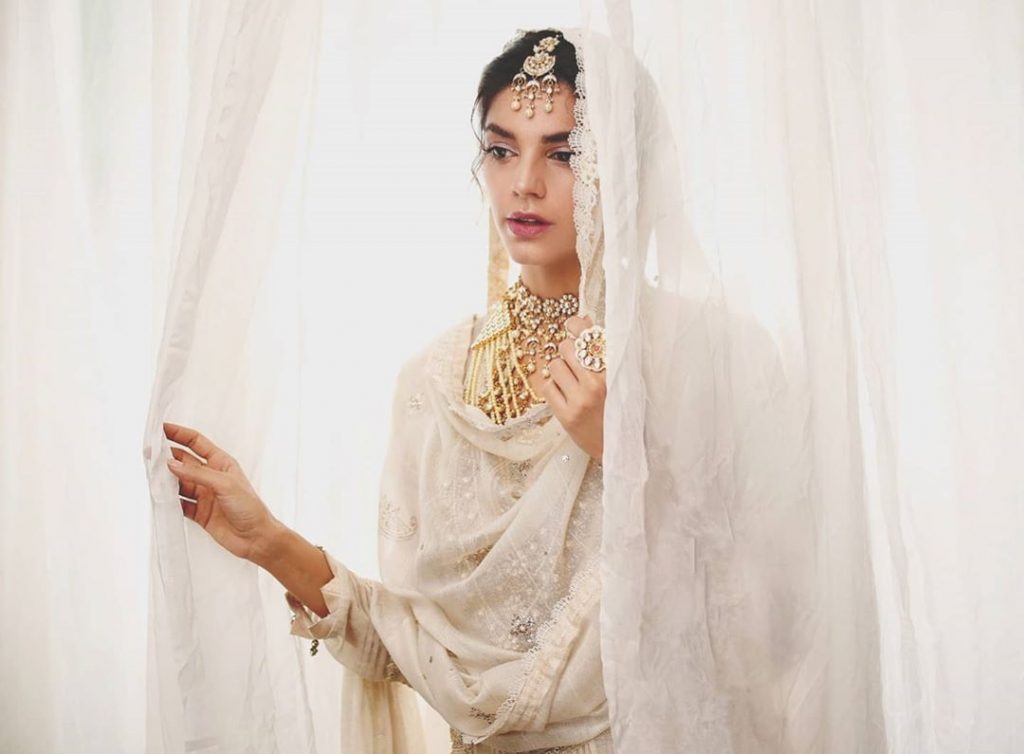 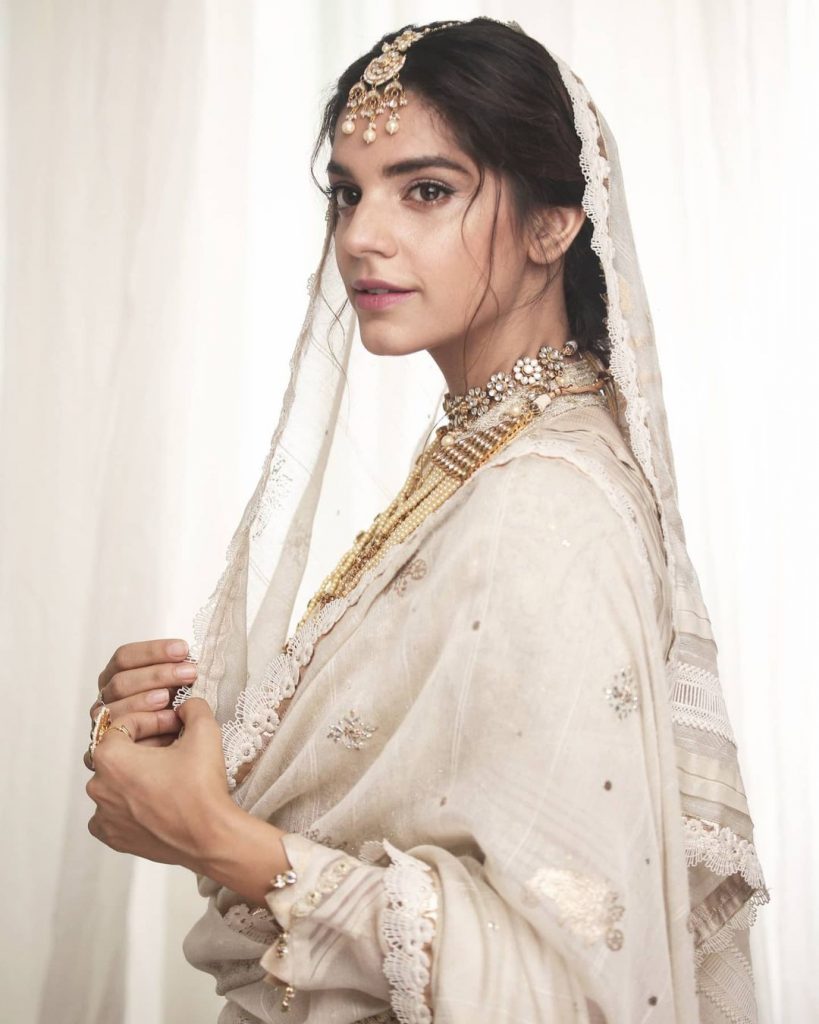 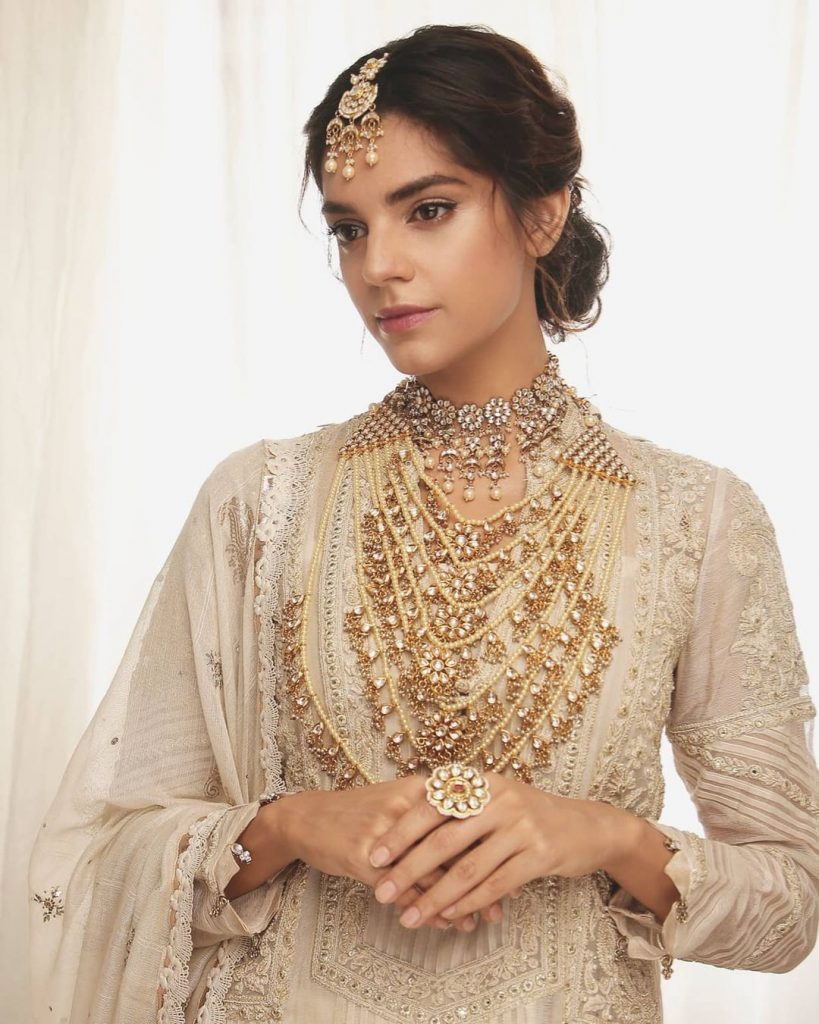 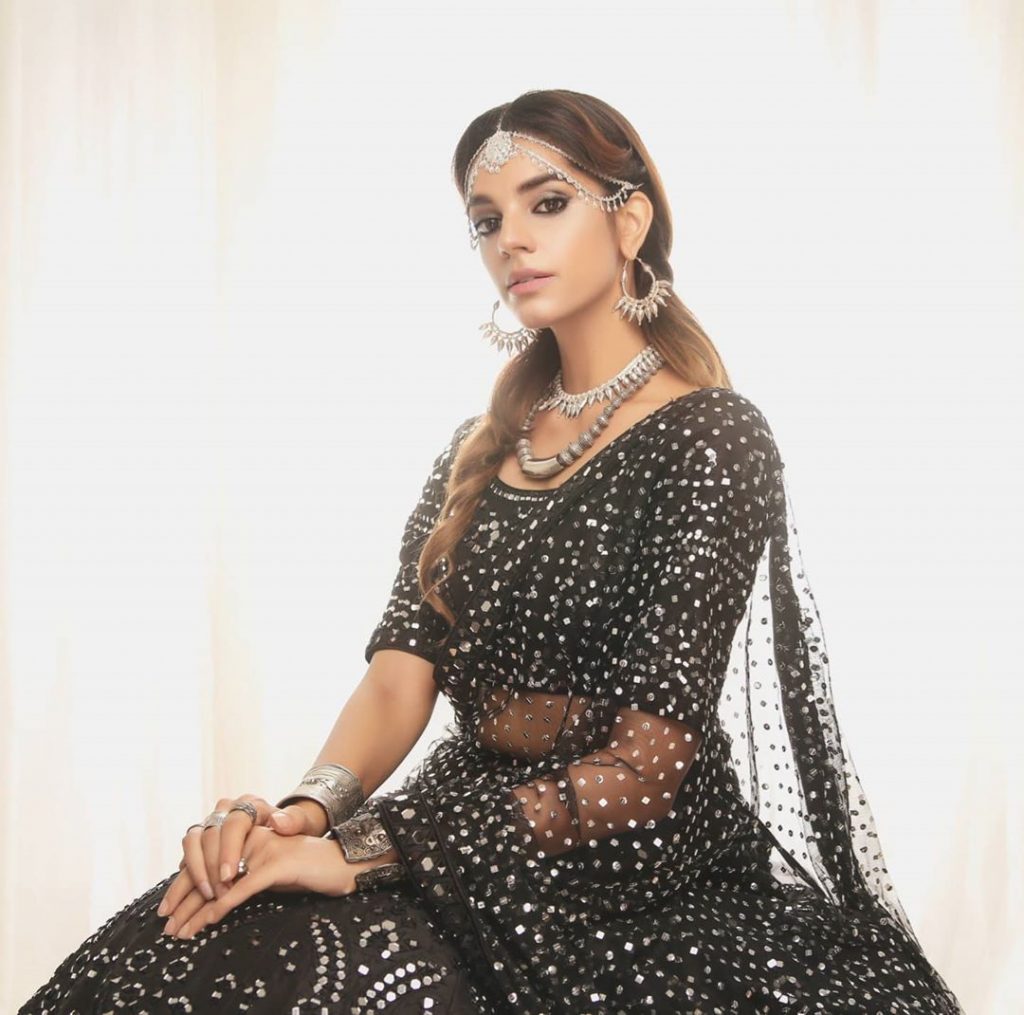 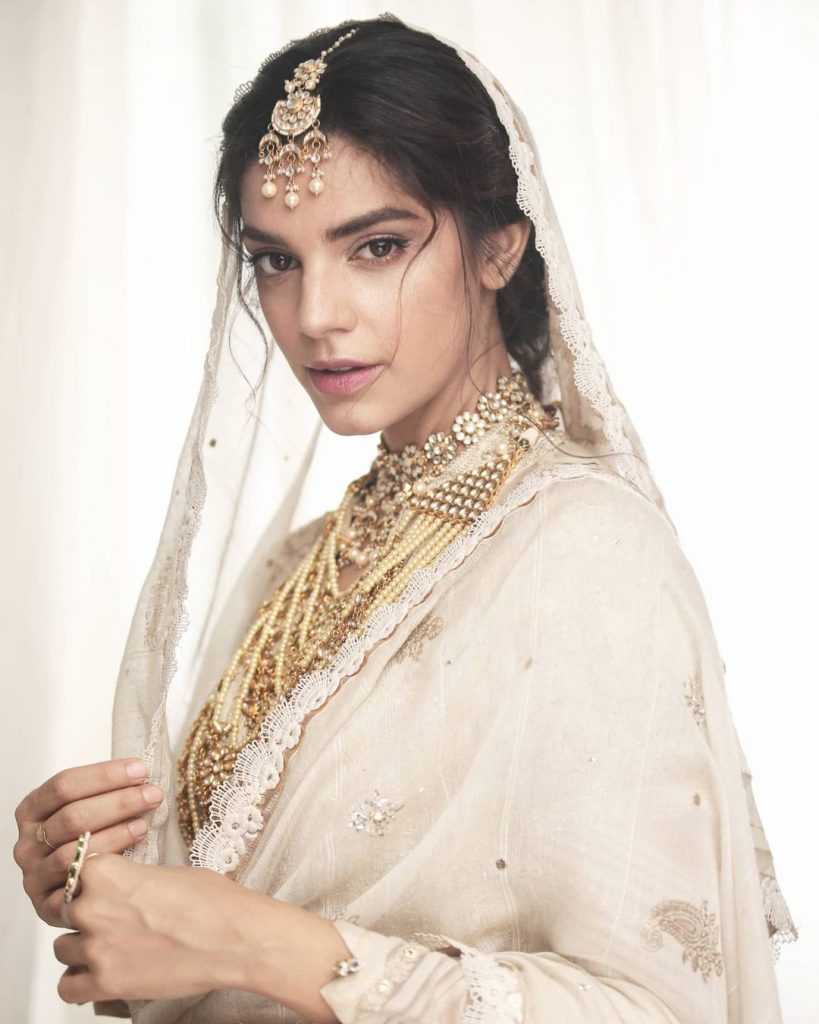 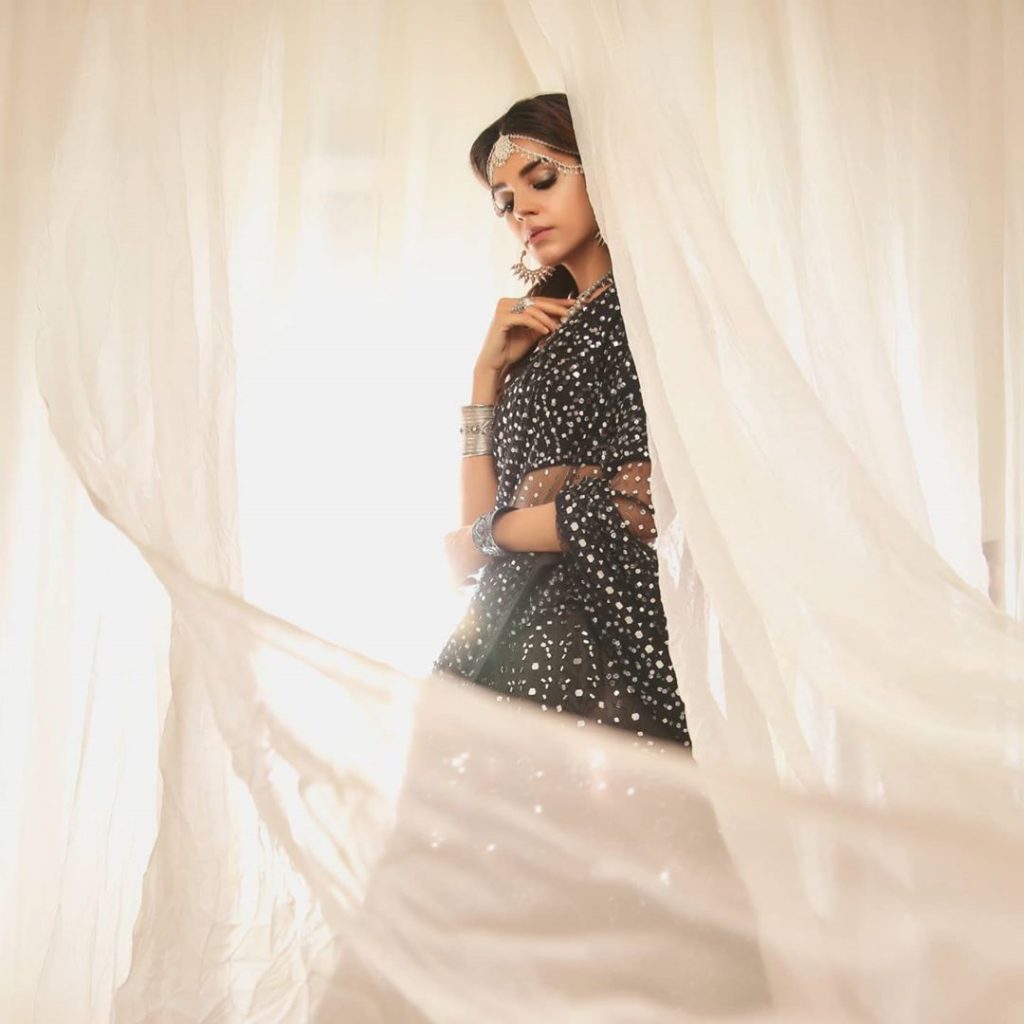 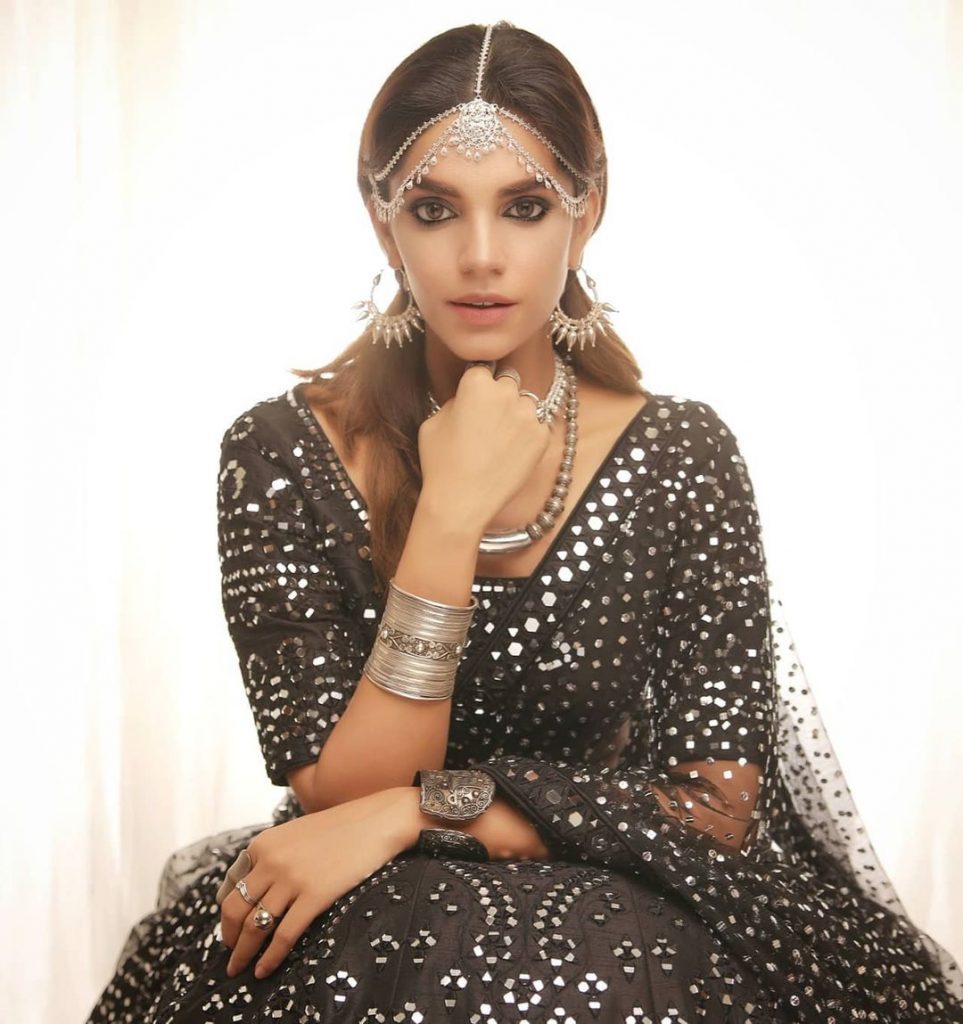 The intense topic of motorway rape case is making rounds on media....