A confidential video of singer Ali Zafar has been leaked and making rounds on the internet. The singer himself is clueless.

The multi-talented Ali Zafar is a singer, model, actor, producer, painter, and what not! In a short span of time, Zafar gained popularity for his super-hit single “Channo”. 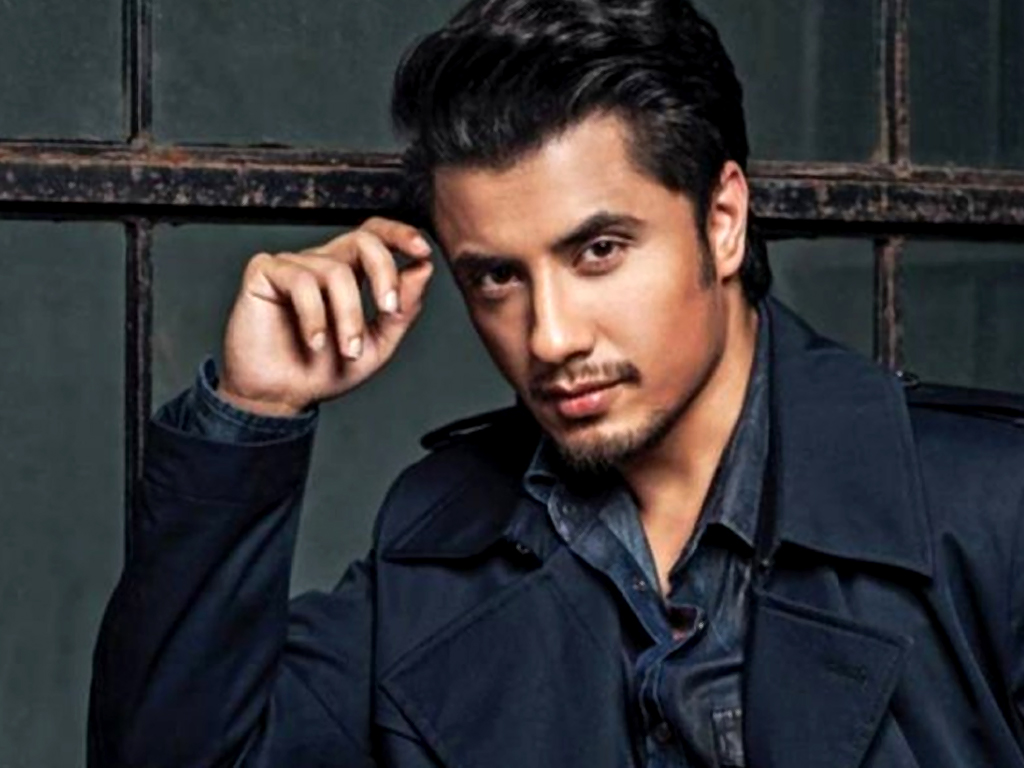 For his charming personality, he was offered a movie in Bollywood and established a successful career there.

On the other hand, Zafar also tried his luck in the Pakistani film industry and worked as a lead actor in Teefa in Trouble, which turned out to be a blockbuster. 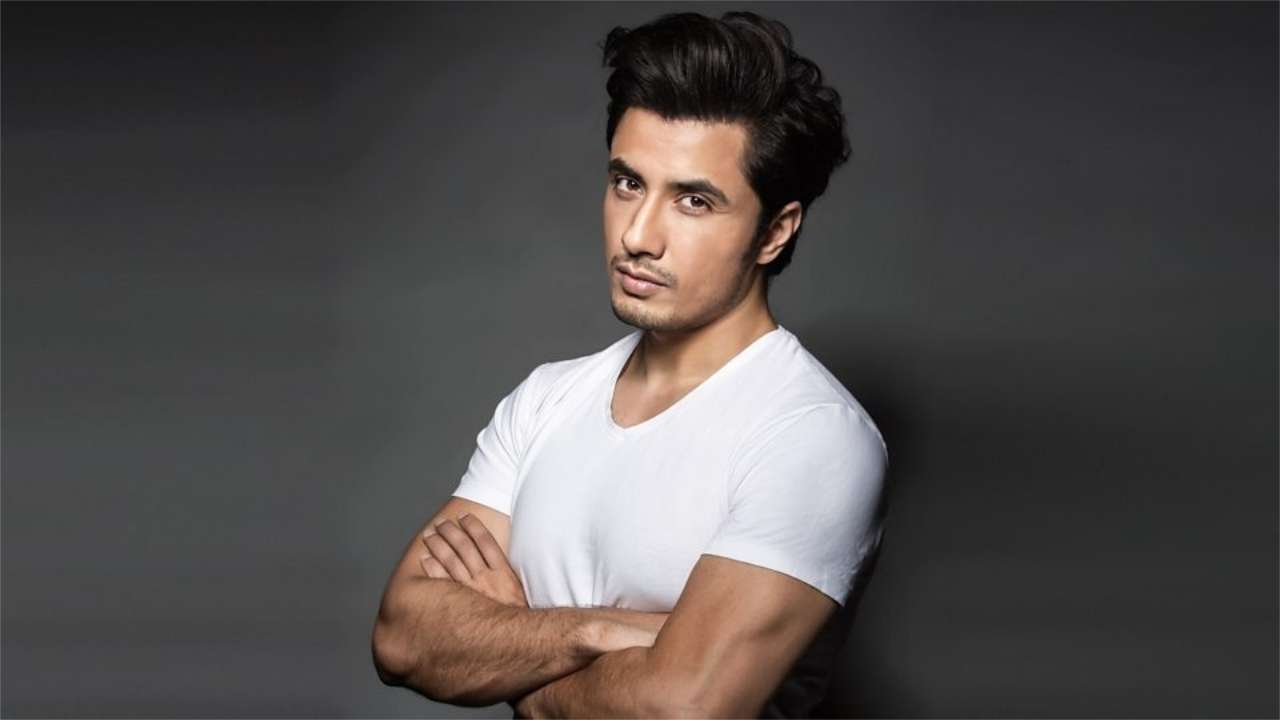 Today, the Jhoom singer took to his Twitter account and re-shared the video in which he was seen dancing on a Sindhi track.

The singer himself does not know who leaked this video. However, the person who shared it gave everyone a hint that Ali Zafar and singer Urooj Fatima are working on a new soundtrack.