Actress and make-up artist Zoya Nasir opens up about the fair complexion malady in our society as well as in the drama industry.

Zoya Nazir, in her recent podcast with Shahveer Jafry revealed the difficulties and discrimination she had faced in industry due to her brownish complexion.

The Deewangi actress said, “The thing is channel chase white girls because of our people they want white girls. At one place they asks to stop the endorsements of whitening creams and on the other hand you don’t like black and fat girls on screen. After that when you bring white and slim girls on screen you call them plastic beauty.” 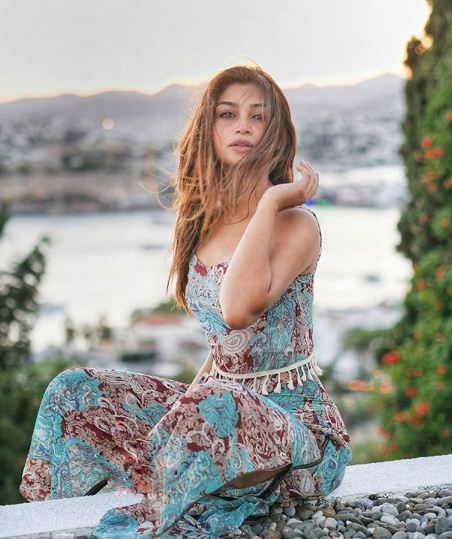 “Companies need ratings and they know when they bring a white and slim girl whether she knows acting or not she is liked the most. There are many dark skinned girls who proved their mantle,” Zoya added further.

She further revealed: “I signed a few projects, but became very tan after Turkey Trip. I went to the company to re-sign it. They asked me what I have done to me? Why have you become so tan? and they suggested me to get whitening injections done.”

Earlier, Zoya had now launched her own YouTube channel. She rose to fame last year after her performance in the critically acclaimed Hania alongside Junaid Khan.

She in a statement said, “The passion and love for acting, the creativity was already in me. My mom, on the other hand, owns salons in about three continents so I had that element in me as well.” 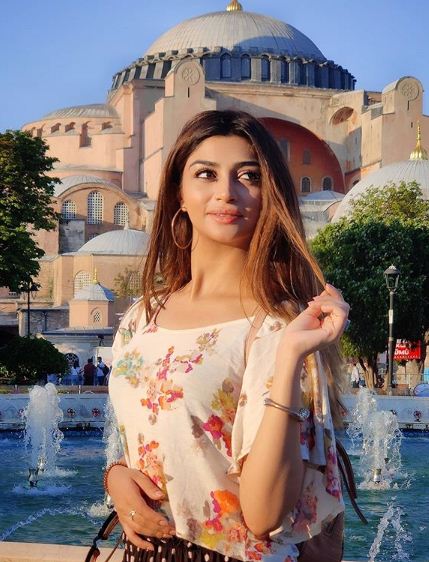 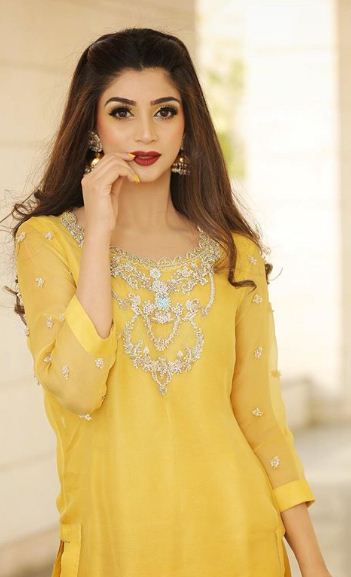