Aiman Khan has returned from Turkey and reunited with her twin sister Minal Khan. Both celebrated their birthday together at a party.

Photos from the event are going viral on the internet. Friends like Hanish Qureshi, Hassan Rizvi, and Sadaf Kanwal attended the party to share the happiness of the birthday girls.

Have a look at some stunning photos from the birthday bash: 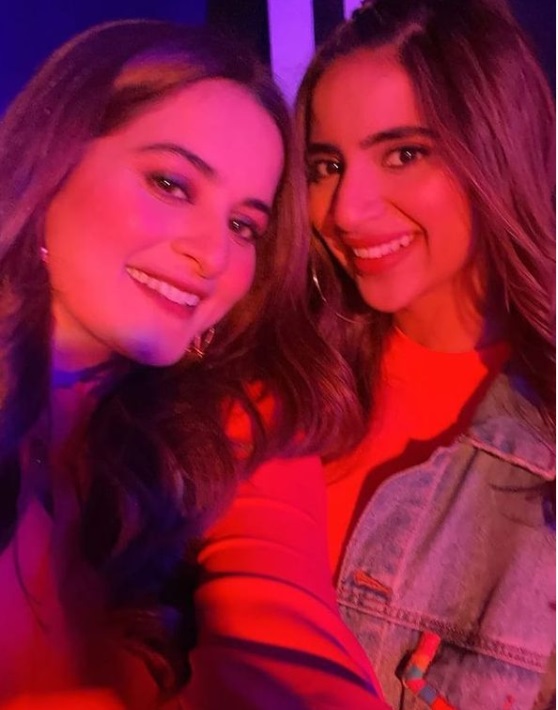 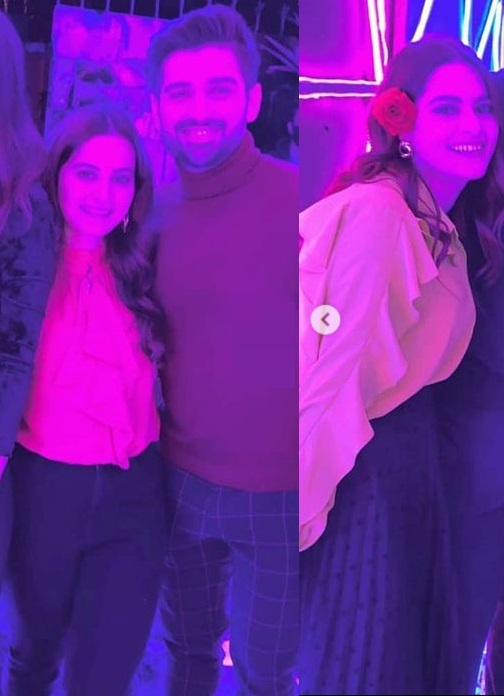 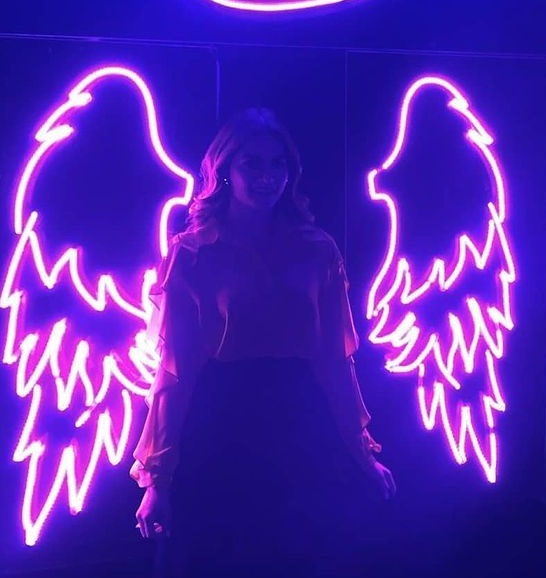 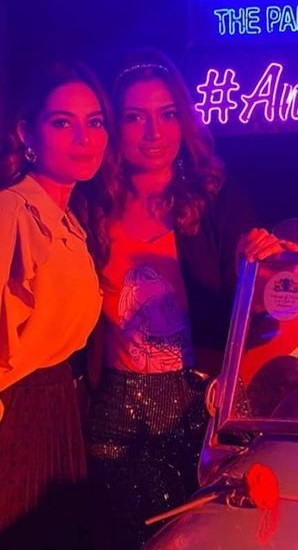 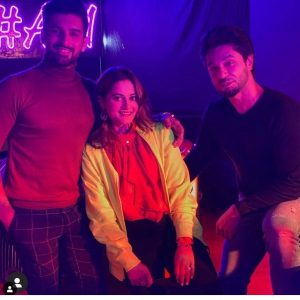 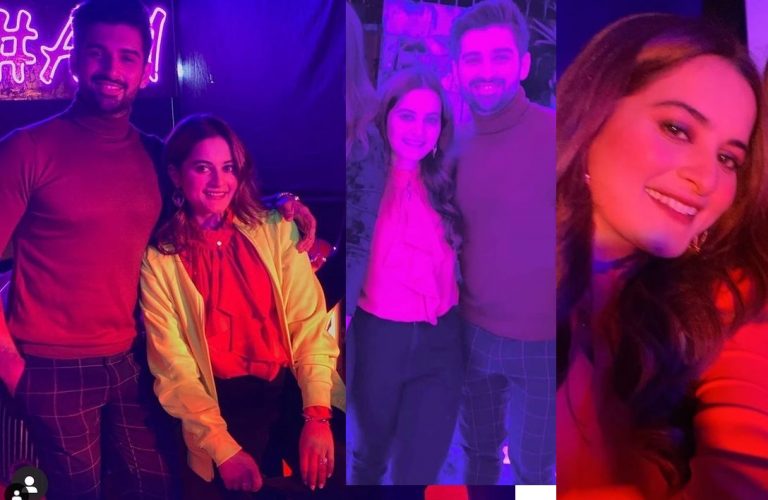 Earlier, Aiman posted multiple pictures with her twin sister Minal and wrote, “Living life, one day at a time” as she met her sister after days. 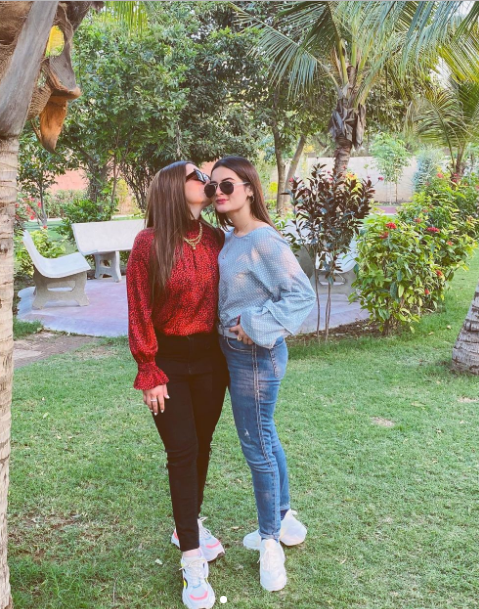 Minal Khan and Ahsan Mohsin Ikram's dating rumors were at the peak...