Zeynep Kızıltan, popular Turkish actress, who appeared as Goncagül Hatun in drama series Diriliş: Ertuğrul and rose to fame within a short span of time.

Zeynep Kızıltan started her career as a model and ventured into the showbiz industry. She is one of the popular actresses in the world of cinema.

Zeynep aka Goncagül plays the daughter of Gumestekin in the second of the TV series. 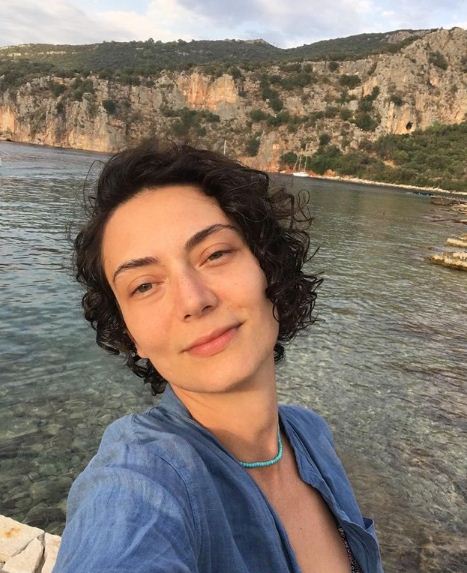 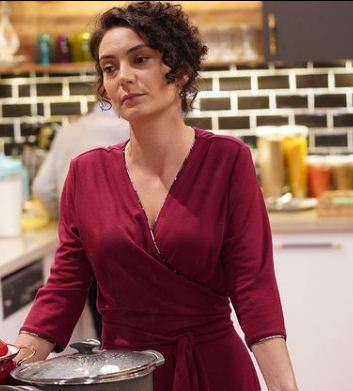 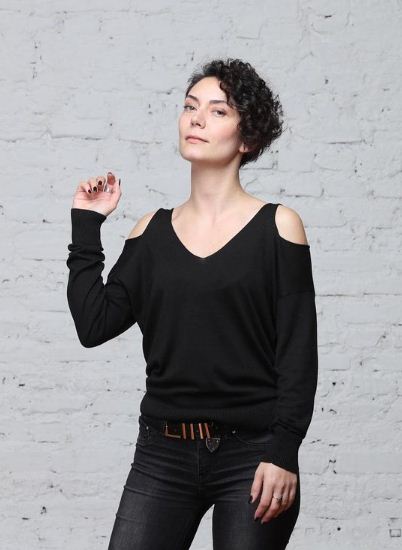 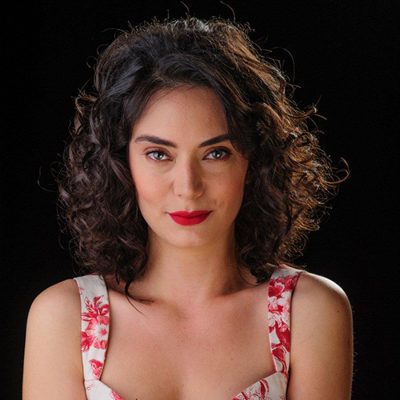 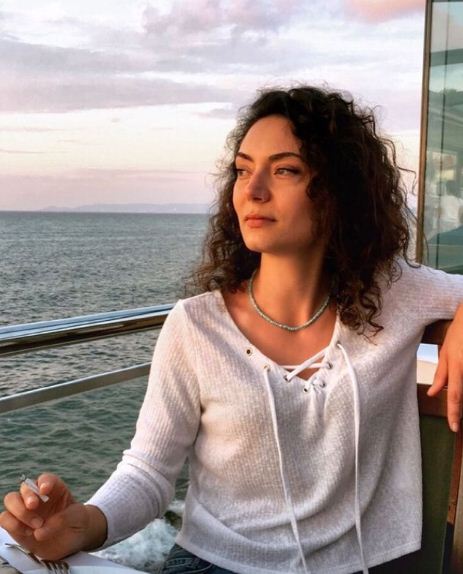 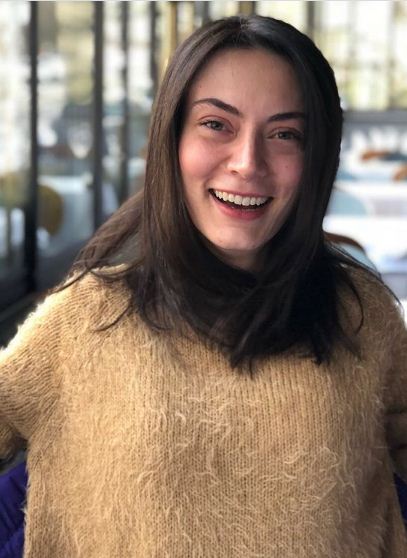 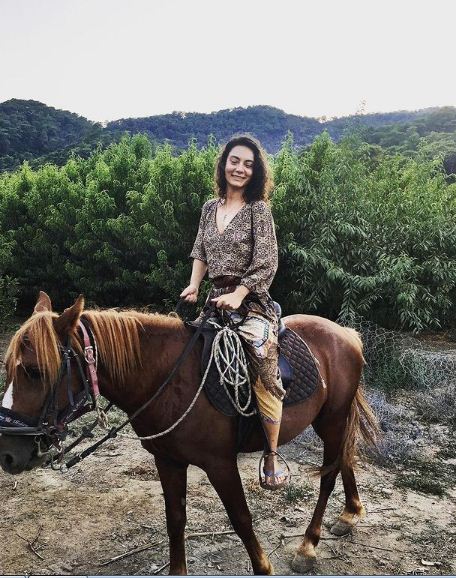 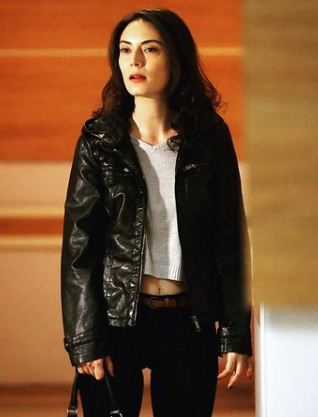 It was filmed in Riva, a village in the Beykoz district of Istanbul, Turkey, and premiered on Turkish channel TRT on 10 December 2014.

Moreover, the show centres around the life of Ertuğrul, the father of Osman I, who was the founder of the Ottoman Empire.

The show has been well received in Turkey and abroad, particularly in Pakistan and Azerbaijan.

On the other hand, Prime Minister Imran Khan said Pakistani youth can learn about Islamic history by watching the hit drama series.

He felt delighted for the series broadcast in Pakistan on the national television with Urdu dubbing.

Aired on Pakistan Television (PTV) in the month of Ramadan, the channel obtained the broadcast rights from the Turkish Radio and Television Corporation (TRT).

Justin Timberlake has confirmed that he and wife Jessica Biel have welcomed...

Lily Allen, 35, decided to be sober after she considered taking heroin...

Prince Harry and Meghan Markle stepped back from their royal duties in...

Stay with those who choose you, Alizeh Shah

Alizeh Shah, a young actress best known for her role in the...

Sharmeen Obaid Chinoy has made another achievement as she made it to...

Pakistan on their home ground won’t be like they were in New Zealand, says De Kock

Proteas skipper Quinton de Kock has said that he thinks Pakistan is...

ISLAMABAD: Prime Minister Imran Khan has said that the broadsheet issue should...

PPP will always stand like a pillar against anti-labourer policies: Bilawal Bhutto