Pakistani Actresses Natasha Ali and Sana Askari are the two most talented actresses in the Pakistani media industry. The actresses have been working for years in the industry but both got fame through their very famous Barat series on a private television channel.

Their acting skills appreciated a lot by the audience. Recently, both of these actresses spotted on a private television channel show have a look at their pictures. 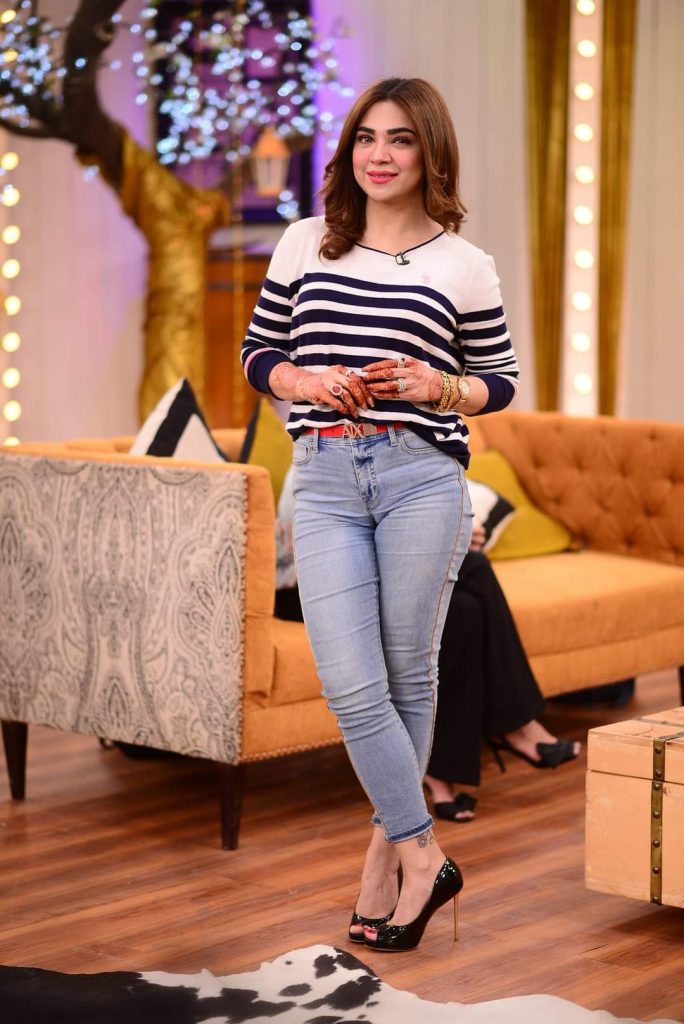 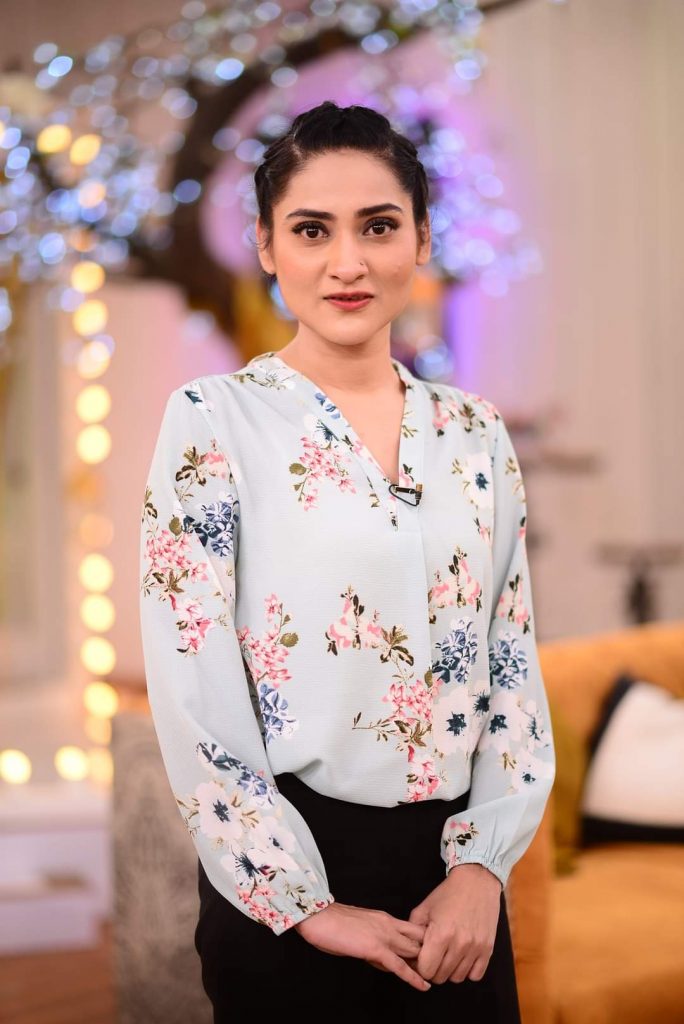 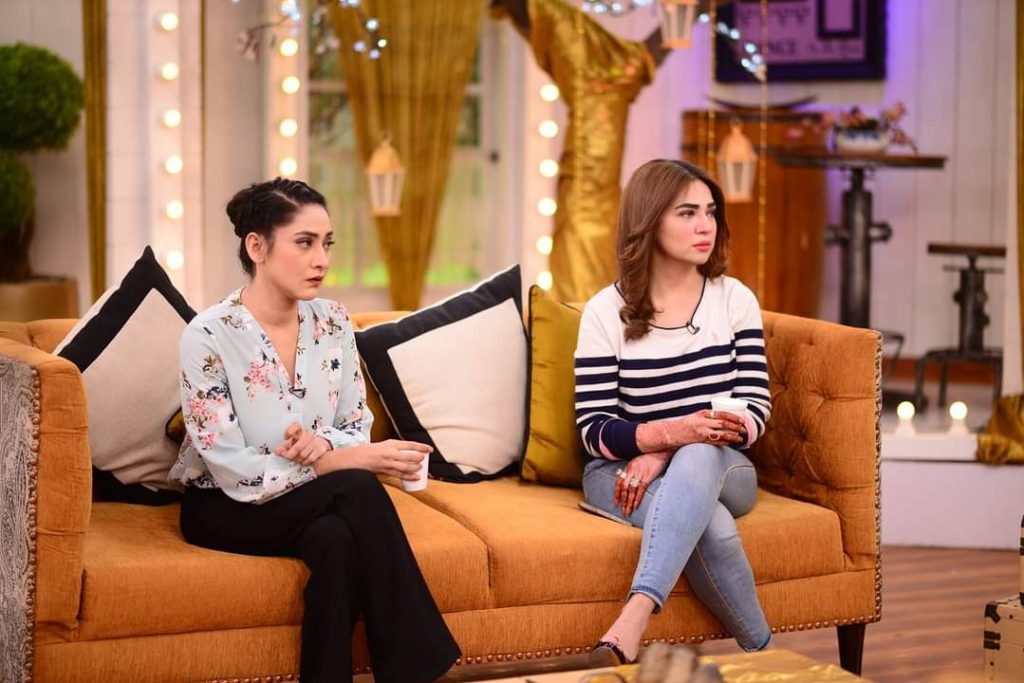 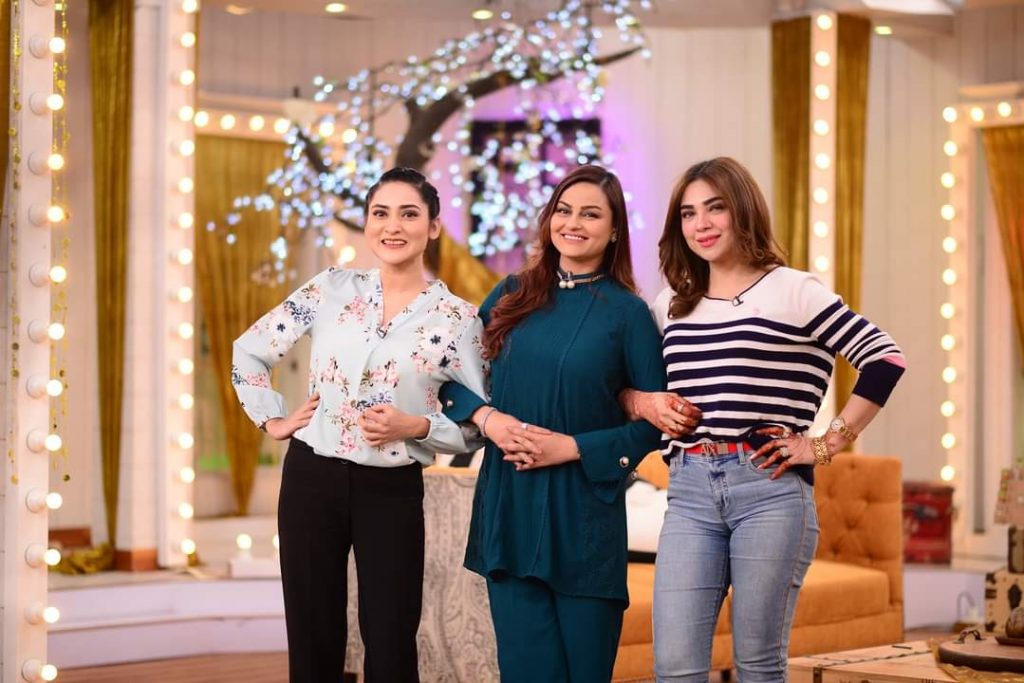 News of the marriage of Pakistan's famous actress and model Natasha Ali...

It seems like Mansha Pasha is working hard to keep her body...

A well-known social woman Paris Hilton dished out a beautiful story behind...

Recently, Pakistani actress Syra Yousuf was trolled on social media for not...