Dakota Johnson, Chris Martin to move in together in a luxurious mansion

Hollywood’s power couple Dakota Johnson and Chris Martin have finally decided to move in together after dating eachother for so long.

Both the stars had sparked romance rumours late in 2017 and finally they have decided to move into a $12.5 million mansion in Malibu, sources informed.

According to the sources, Johnson and Martin to take their relationship to next level after moving in a luxury 5,338 square foot house.

The source adds that “it’s brand new” and that it is “walking distance to the same private beach Chris Martin has multiple homes on”.

Take a look at the mansion: 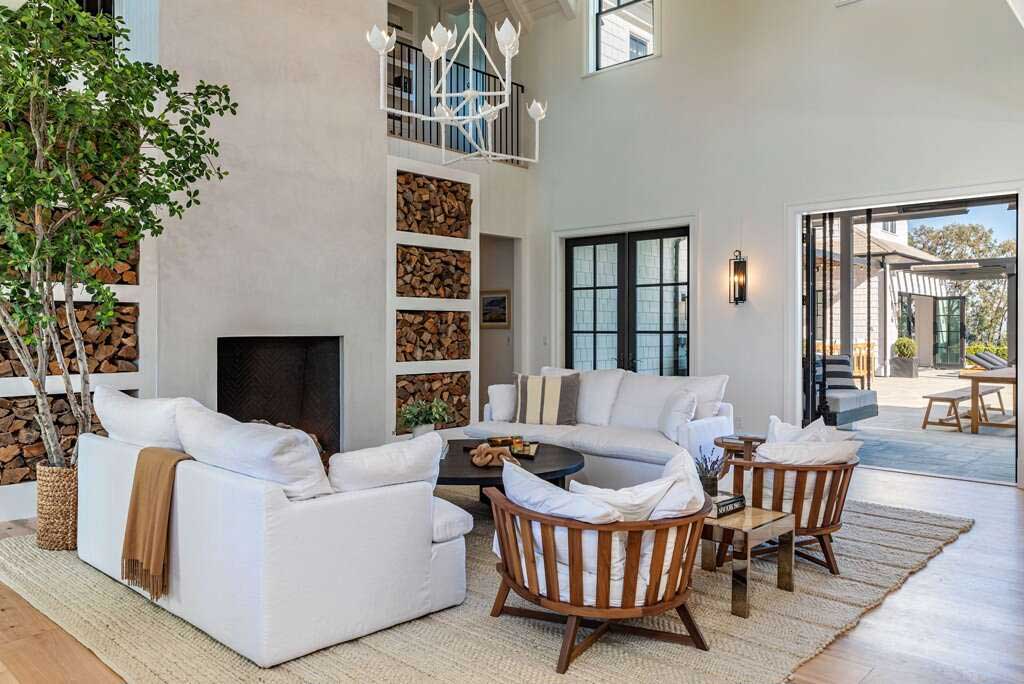 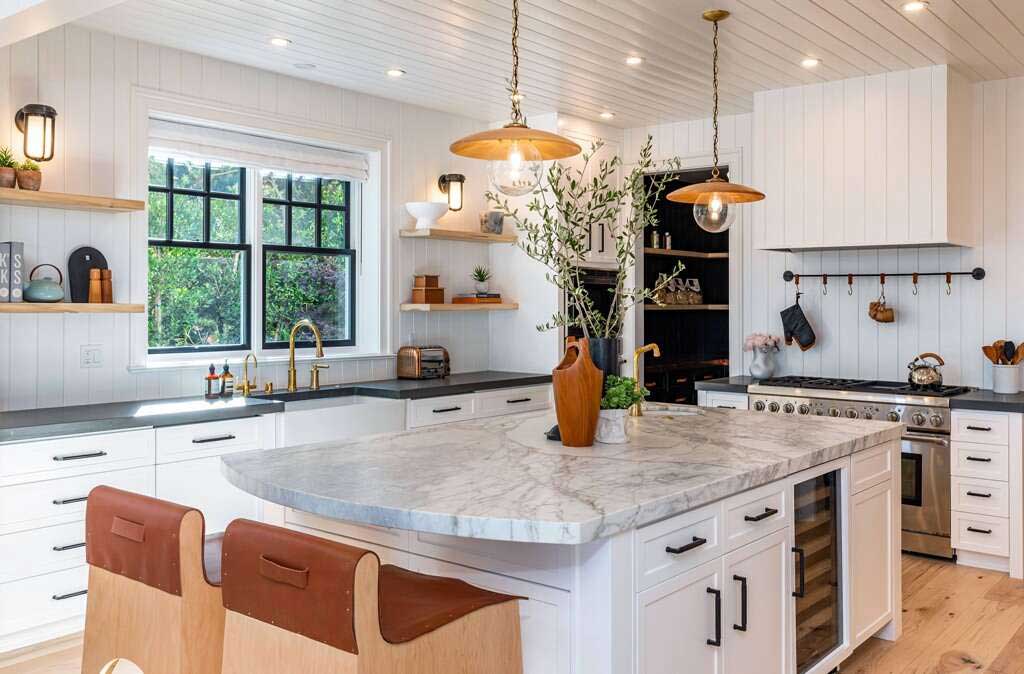 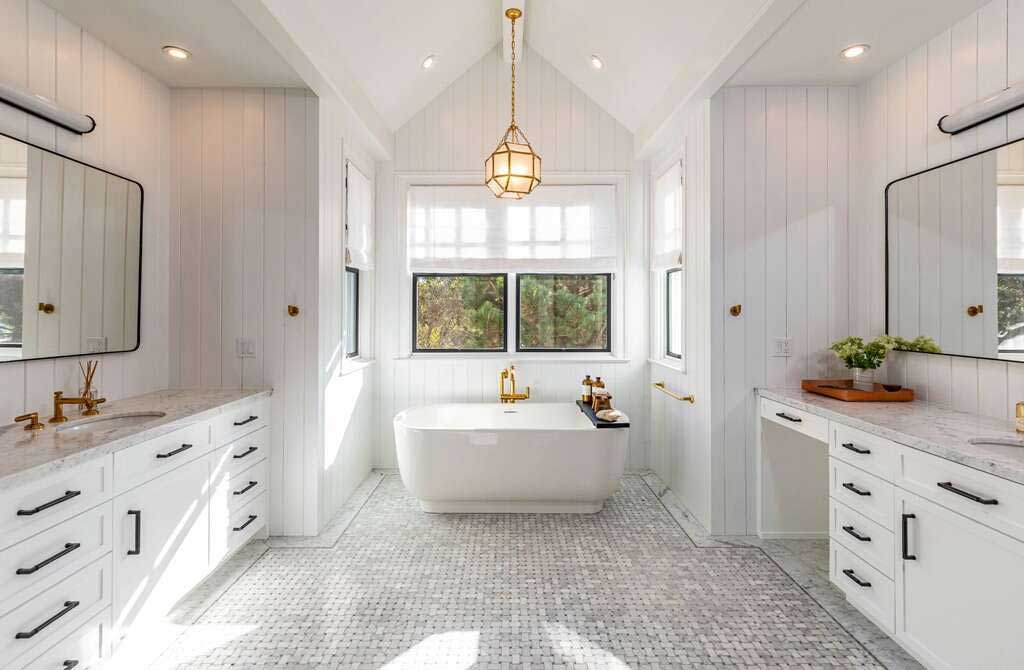 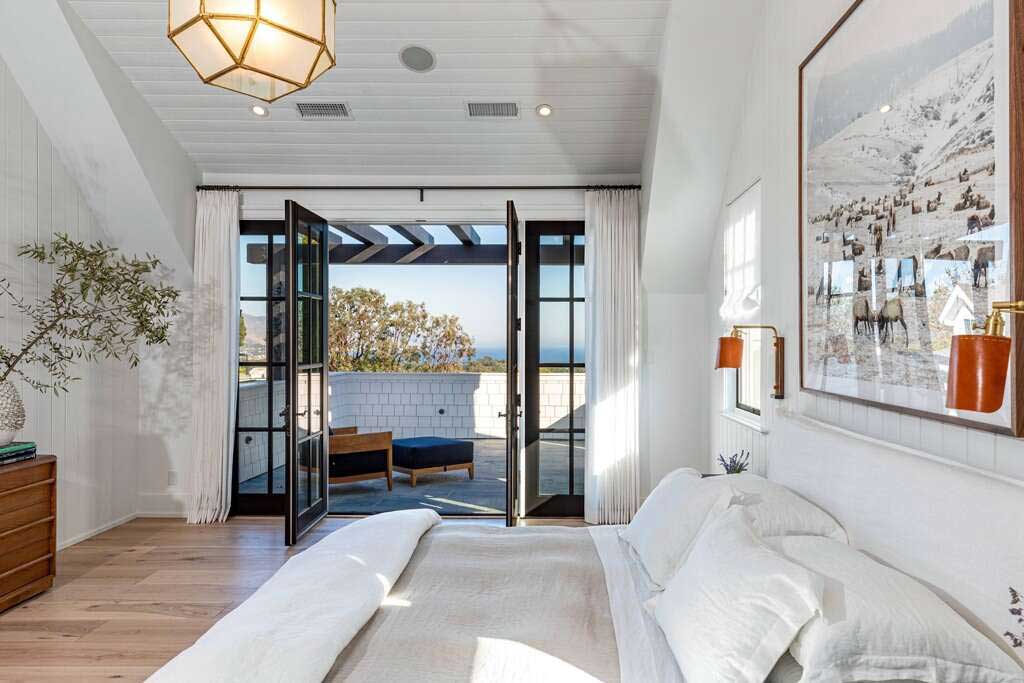 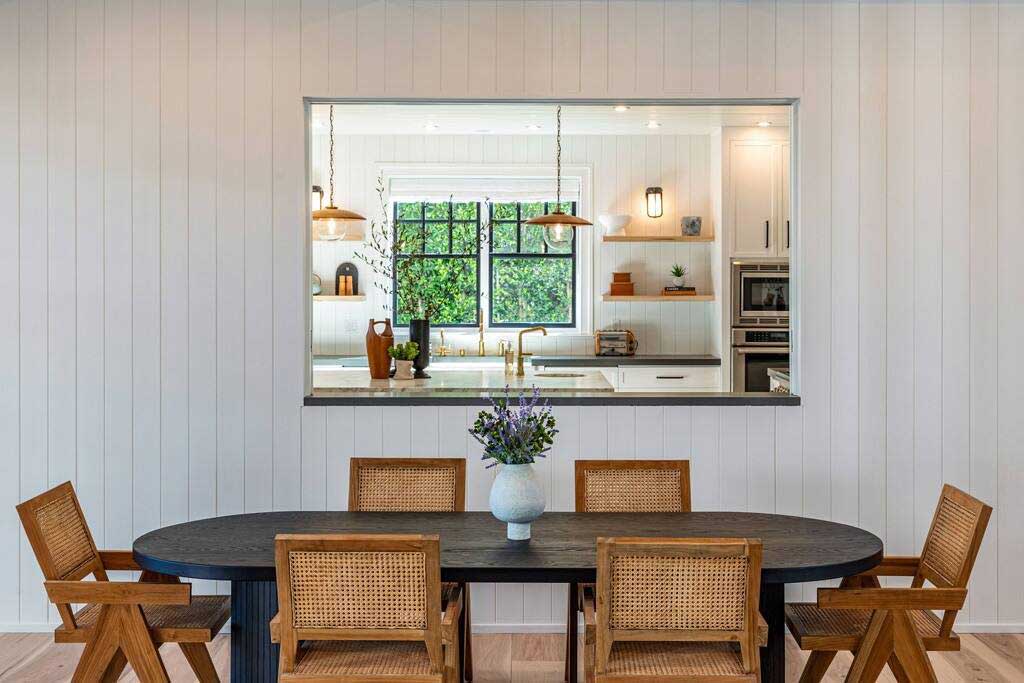 Earlier, Dakota Johnson has recently opened up about her passion for online psychology courses and learning more about “being a human.”

She revealed she will likely be in counseling for the rest of her life as she opened up about her appreciation for psychology.

She said, “I’ve been so lucky to be surrounded by people who have encouraged me to go deeper into myself. Even during quarantine, I got really into doing online psychology courses ’cause…I wasn’t going to get into college, but I did these amazing courses.”

Before concluding she went on to say, “I’ll probably be in therapy for the rest of my life. You never finish learning about being a human.”

Renowned Pakistani actress Sana Fakhar is considered the fittest actress in the...

Naimal Khawar is a true nature lover and her Instagram stories are...

WhatsApp is testing ‘Disappearing Photos’ feature, how it works?

Global messaging application WhatsApp has been testing a lot of features on...

20 things in this picture start with the K sound. Can you find them?

This photo seems to have been taken from the living room of...