Riz Ahmed reveals he secretly got married. Who is his wife?

British-Pakistani actor Riz Ahmed has tied the knot but has kept mum on the subject.

The 38-year-old ‘Sound of Metal’ actor revealed during a podcast that he stayed back in California after wrapping up a shoot for his film as his “wife’s family” was from the area.

Theroux, per Us Weekly, told Ahmed what many of us were thinking: he didn’t realize The Reluctant Fundamentalist actor wasn’t single. Theroux further asked Ahmed how long he has been married for, to which he replied: “Not very long, actually.”

“It’s the first time I’ve ever mentioned it in an interview. So, congratulations on this incredibly exciting scoop,” he said.

“I mean, I guess I don’t really feel it’s generally that relevant, so I don’t delve into my personal life or my dating history or even family life much,” he went on to say.

“If I was quite a private person, I wouldn’t be doing a podcast with you being like, ‘Hey, check out these films. I’m on Twitter.’ I guess it’s just about having boundaries,” he added.

Who is his wife?

Riz Ahmed has revealed his wife is the US novelist Fatima Farheen Mirza. 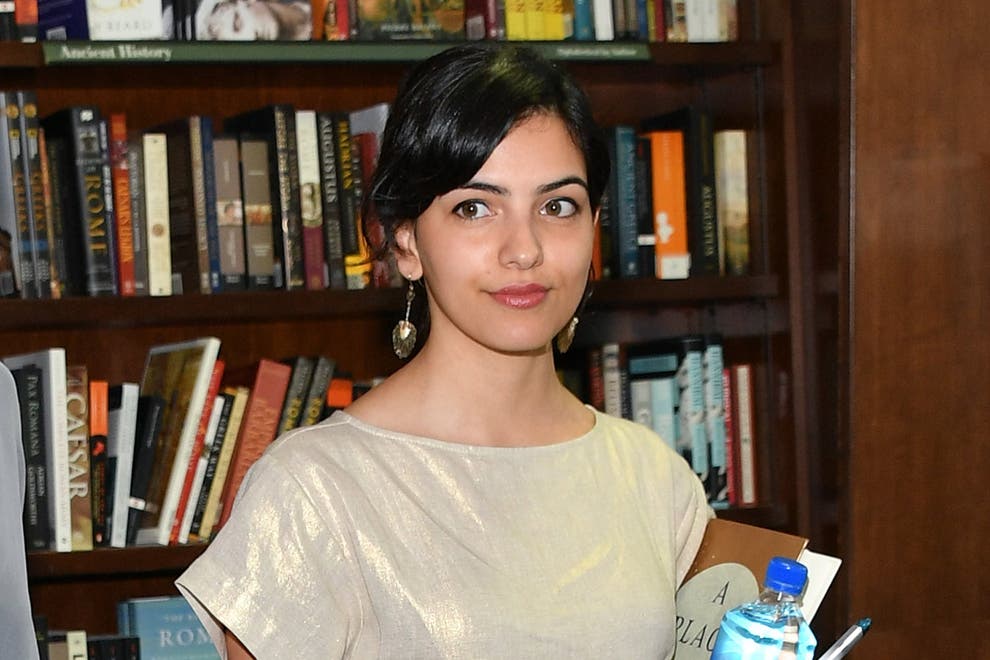 “She’s an amazing novelist. We met so randomly while I was preparing for this role, for Sound Of Metal when I was in New York,” said the 38-year-old actor.

Mirza is a New York Times best-selling author whose books include A Place for Us. She was raised in California, according to her website.

British Actors Riz Ahmed and Jameela Jamil have pulled out of an...

Actor Muneeb Butt Surprises His Father with a new car

Muneeb Butt is a very handsome and talented actor in the Pakistani...