Fans criticized Pakistani actress Sarwat Gilani for a risqué photo of hers for a magazine cover shoot. The picture has gone viral on social media since the actress uploaded it.

Popular magazine “HELLO! Pakistan” shared the picture as its cover photo on its Instagram account with a caption that read,

“#January2021Cover. In this cold month we share with you our steamy cover – One that features the #powerccouple Sarwat Gilani – A woman of Many Dimensions; alongside her equally remarkable husband Fahad Mirza, in a glamorous and intimate shoot that is bound to set pulses racing! Also check out the interview where the couple asks each other questions about their professions, passions and social issues. Grab your copy now.”

Sarwat looked jaw-dropping stunning in the black dress she donned. She is known for being one of the most refined actresses of the industry.

The artist recently featured in a web series, ‘Churails’ which screened last year, and she is currently liking the success of it.

Netizens highly criticized the actress for her photos, they commented saying: 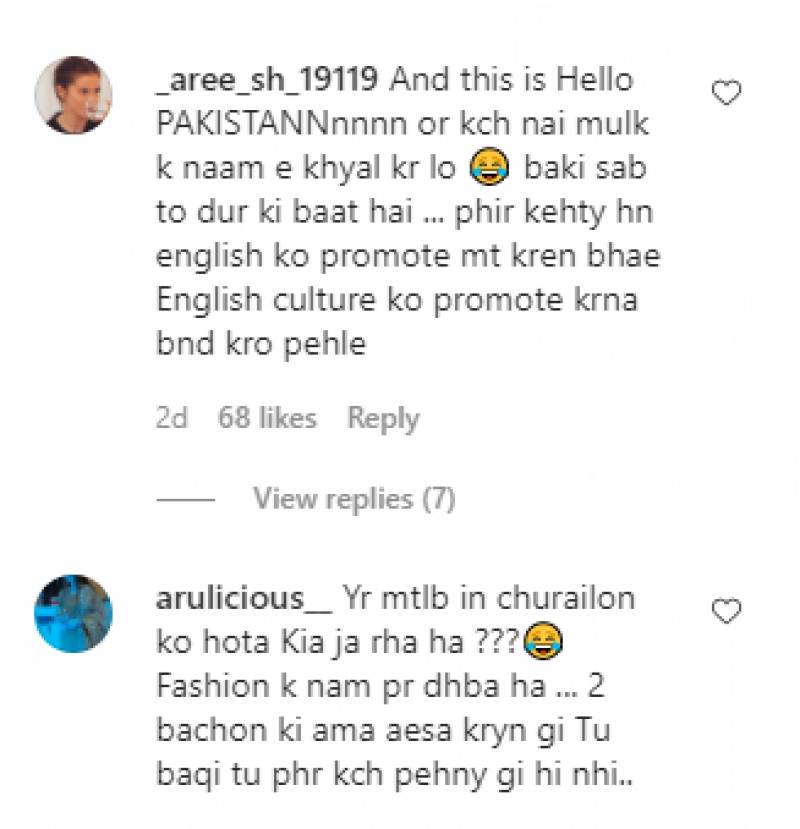 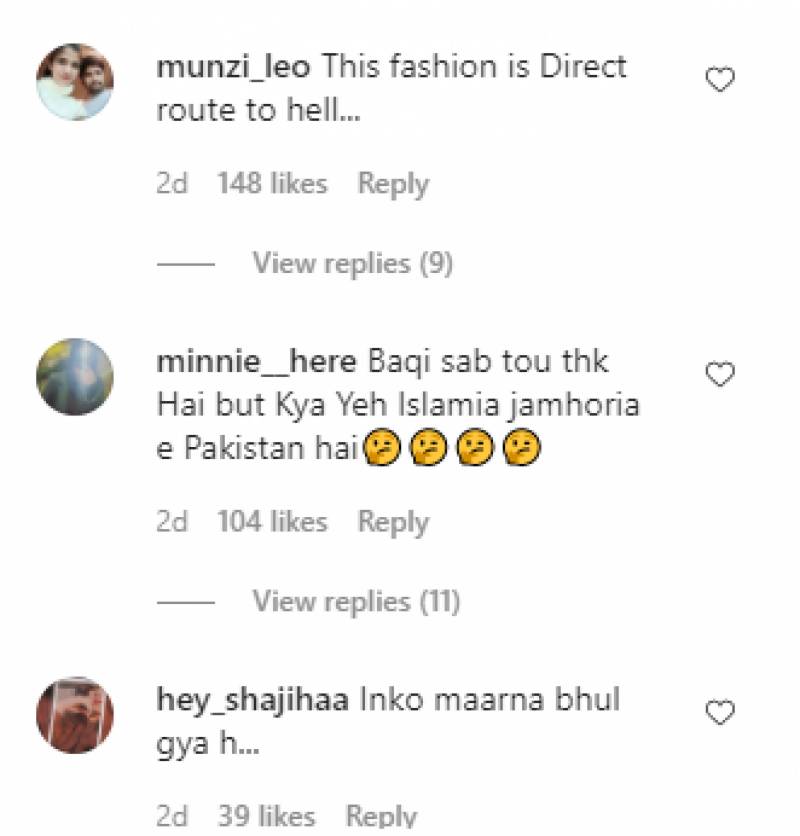 Sarwat Gilani also appeared in Jawani Phir Nahi Ani in both parts of the movie.

Sarwat Gillani and Fahad Mirza are one of the most beautiful couples...