He shared a few pictures to his Instagram story in which he can be seen with the world’s leading artists, including Hollywood, Bollywood and stars of the Lollywood showbiz industry. 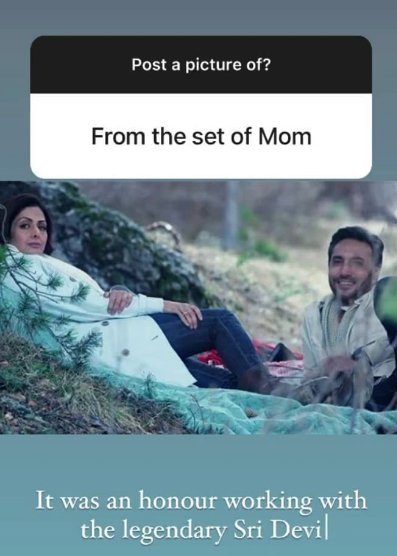 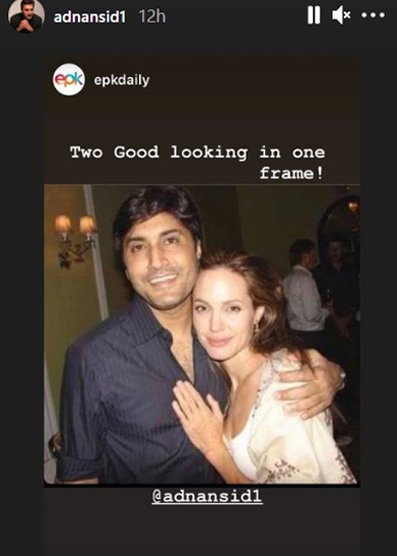 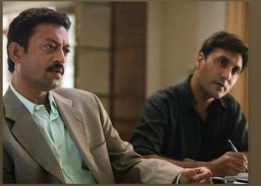 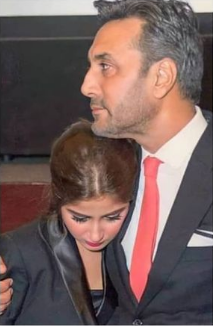 All these pictures of Adnan Siddiqui are going viral on social media celebrity pages.

The film ‘Mom’ was released on July 7, 2017, and was directed by Ravi Udyawar. The main cast of the film is famous Bollywood actress Sri Devi, actor Akshay Khanna, Nawazuddin Siddiqui, Sajal Aly and Adnan Siddiqui.

Veteran actor Adnan Siddiqui has shared on his Instagram handle today that...

News of the engagement of Bollywood actress Malaika Arora and actor Arjun...

Federal government on Wednesday decided to impose ban on the Tehreek-e-Labbaik Pakistan...