Lead vocalist from Akcent – Adrian Sina depicted his admiration for Pakistan as he donned a traditional Pakistani kurta at an international music festival.

The Romanian singer-songwriter gained popularity in Pakistan since their first tour of the country about seven years ago. The lead vocalist has always taken a keen interest in the pop culture of the country as well as in the entertainment industry. He has expressed his fondness in wanting to return to Pakistan to host more concerts.

Sina made a fashion statement at a European music festival as he flaunted the traditional style kurta, denoting the massive love and respect he has for Pakistan.

The DJ and entrepreneur confirmed that he was indeed clothed in a Pakistani kurta saying, “Setting new trends with my beautiful Pakistani kurta on a YouTube Music Event in Europe.” 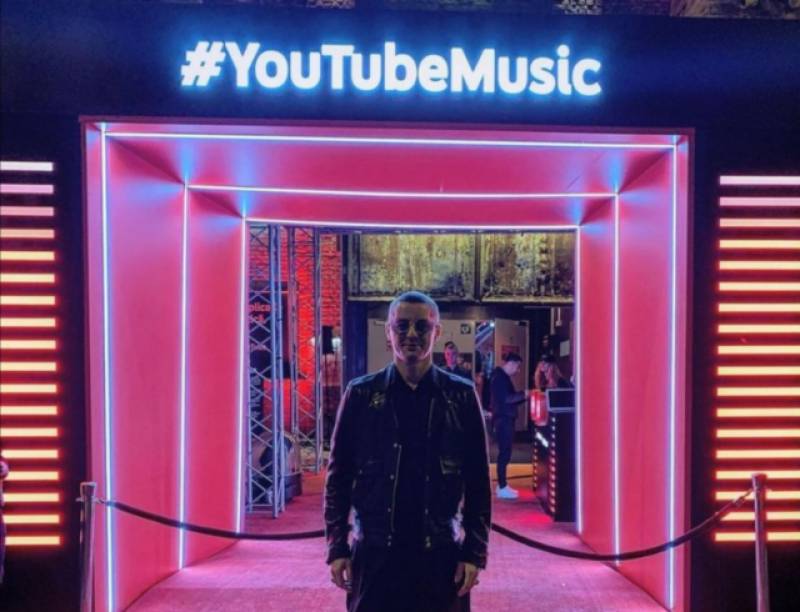 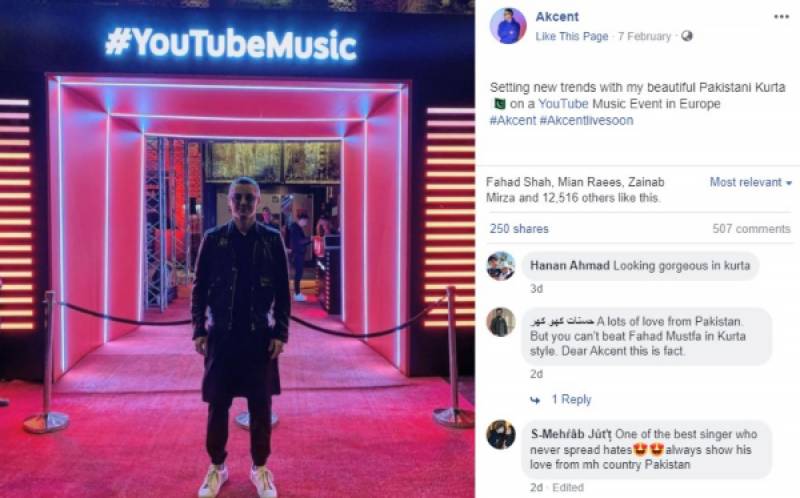 He paid a huge tribute to Pakistan through his fashion statement, and as a result, the electro-pop singer has made an impact and a home in the hearts of millions of Pakistanis.

Previously, in an Instagram live session, he expressed his desire to work with actress and singer Ayesha Omar when he was asked which Pakistani actor he would like to work with.