Exciting news for all the BOL Beats fans! After getting a tremendous response on the first track Shah-e-Madina, sung in Naeem Abbas Rufi’s soulful voice, BOL Beats will soon be releasing its second track of the seaso.

BOL Beats is a platform which is dedicated to extolling music by introducing new talent hailed by Pakistan’s biggest veteran musicians. 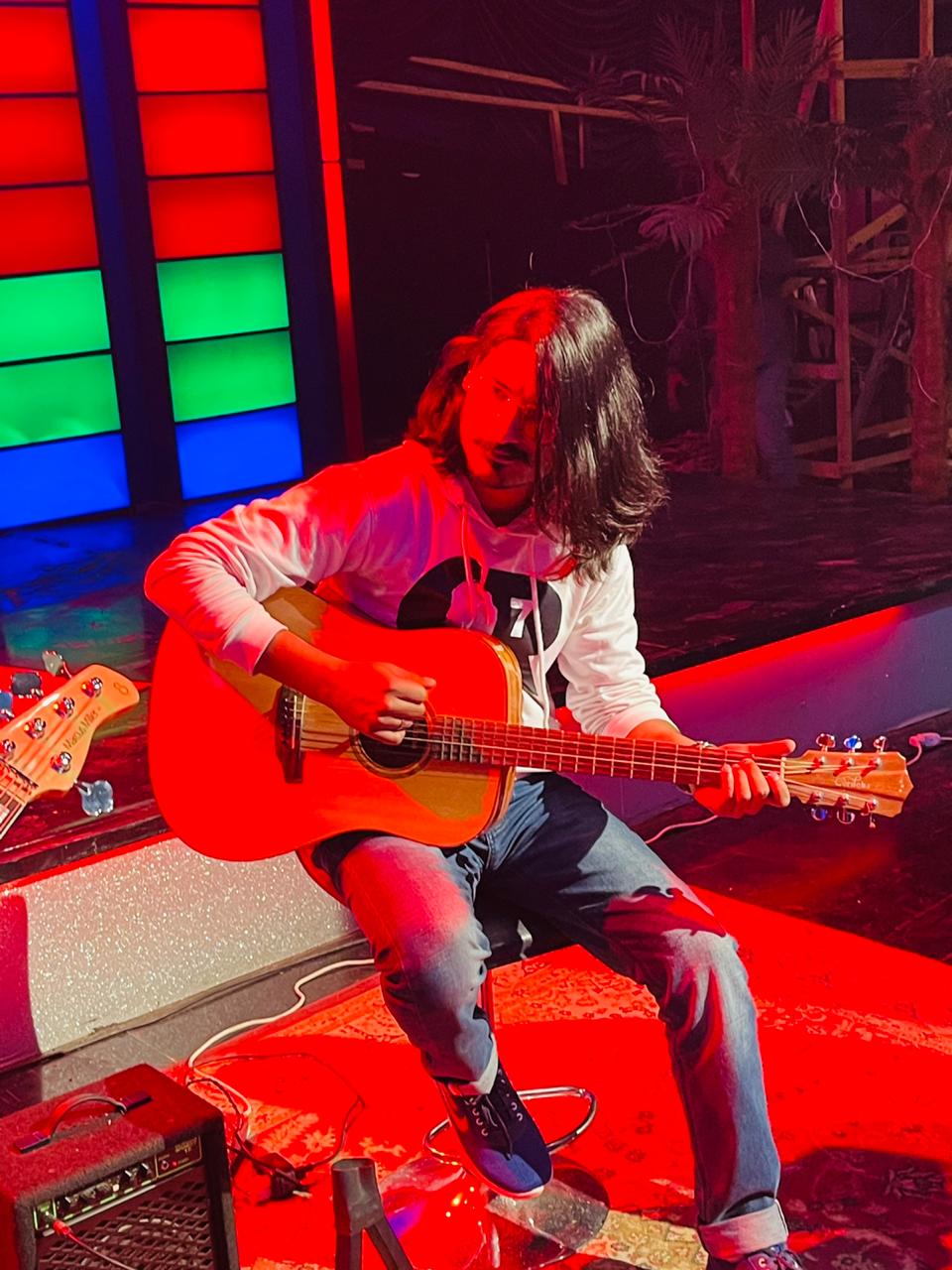 BOL assures its audience to give some masterpiece and defining music performances that are set to retain their place in the hearts of music lovers’ not only in Pakistan but around the world.

Pakistan is full of talented people. Everyone in the country is blessed...

BOL has pledged to provide the nation with amazing music for their everyday playlists by introducing BOL Beats.

Few photos from the sets of BOL Beats have been leaked in which a person resembling to Indian YouTuber Bhuvan Bam can be seen playing the acoustic guitar.

There can be a possibility that Bhuvan, known for his YouTube channel BB Ki Vines will be performing in the second track of BOL Beats. 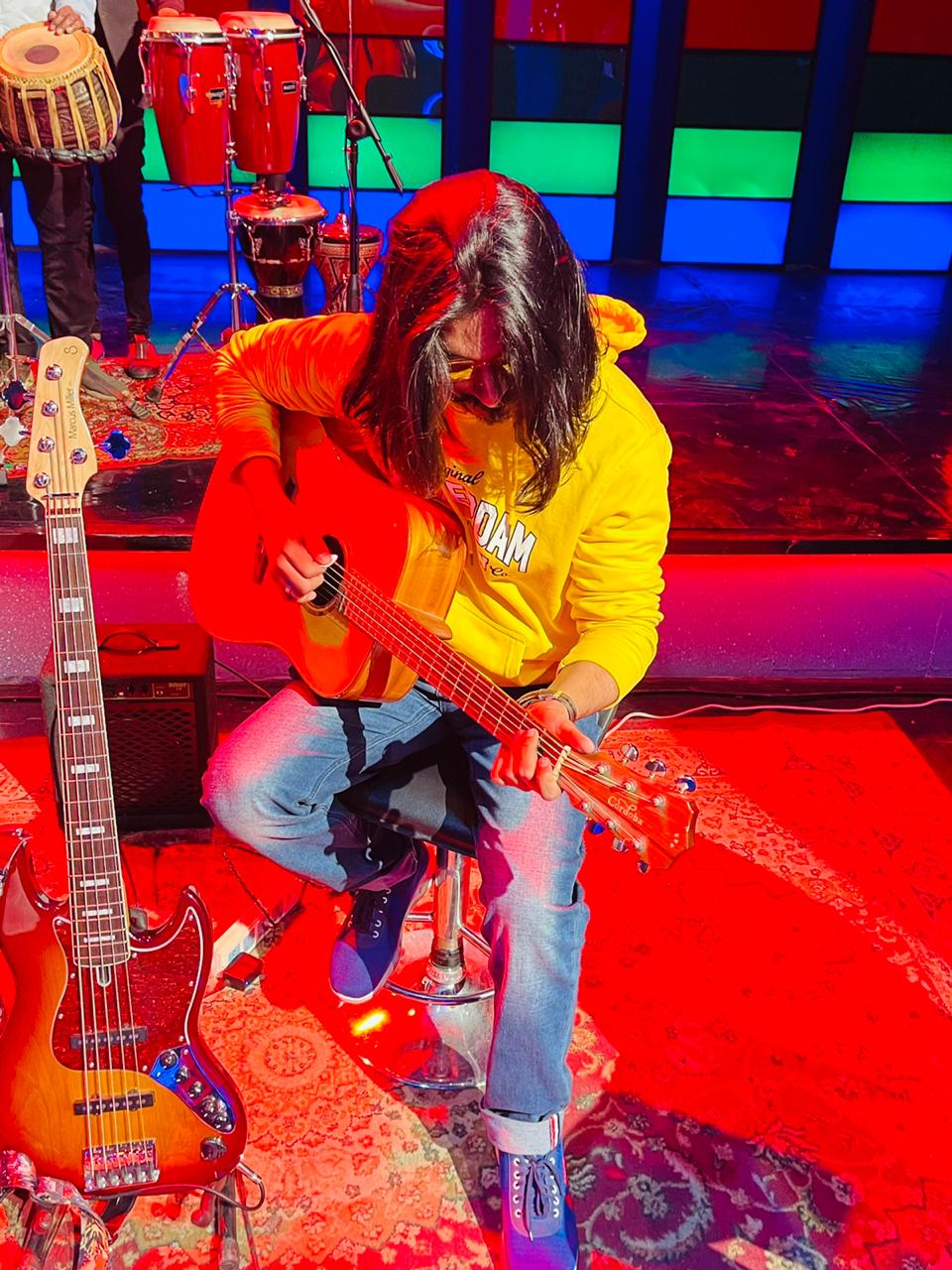 Bhuvan Bam is an Indian comedian, writer, singer, songwriter, and YouTube celebrity from Delhi, India. He is known for his YouTube comedy channel BB Ki Vines.

Shah-e-Madina released by BOL Beats in Naeem Abbas Rufi’s soulful voice is one of its kind.

BOL Beats’ season 1 has recently released its first track Shah-e-Madina, and within no time, the naat has become everyone’s favorite new music release.

One can not stop reciting the naat after listening to BOL Beats’ Shah-e-Madina. Rufi’s voice along with the melodious Rubab tune have multiplied the soulfulness of the naat.

The season is the 1st edition of the coveted show and is spearheaded by the music producer’s team of BOL Entertainment who produced record-breaking songs such as BOL Kaffara (82 million views) and Rabbaway (14 million views).

There are many covers of Shah-e-Madina, but the one released by BOL...

On Friday the second day of Eid-ul-Fitr Hina Altaf shared photos with...

Sonya Hussyn has always been a fan of perky eastern dresses, and...

Naimal Khawar, Son Mustafa Are All Dressed Up For Eid

The gorgeous Naimal Khawar won fans' hearts this Eid by sharing a...

On Friday the second day of Eid-ul-Fitr Hina Altaf shared photos with...