Mahira Khan Is Having The Time Of Her Life In Africa

Mahira Khan Is Having The Time Of Her Life In Africa

Pakistani actress Mahira Khan is in South Africa having the time of her life. She is accompanied by her brother as well as her song Azlan.

Mahira Khan began her career as a VJ in 2008, she switched to another channel and hosted her own show.

Mahira Khan marked her name in the industry after a blockbuster serial ‘Humsafar’ which gained popularity even across the border. She acted for the leading role alongside co-star Fawad Khan.

The Raees actress shared breathtaking pictures on her Instagram today in which she can be seen exploring the African jungles, looking at the beautiful animals.

She captioned the photos as,

“Feeling at home in the wild”. 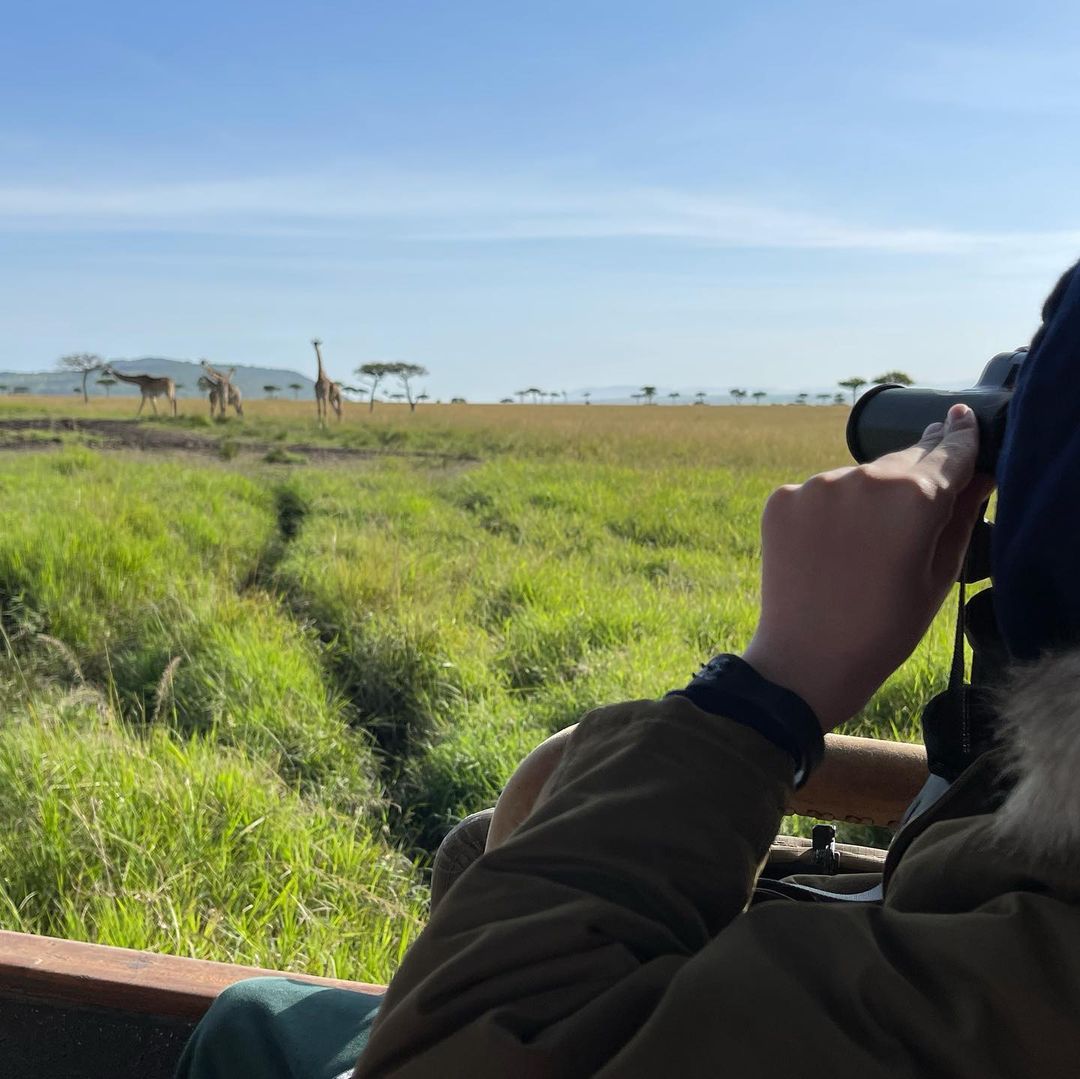 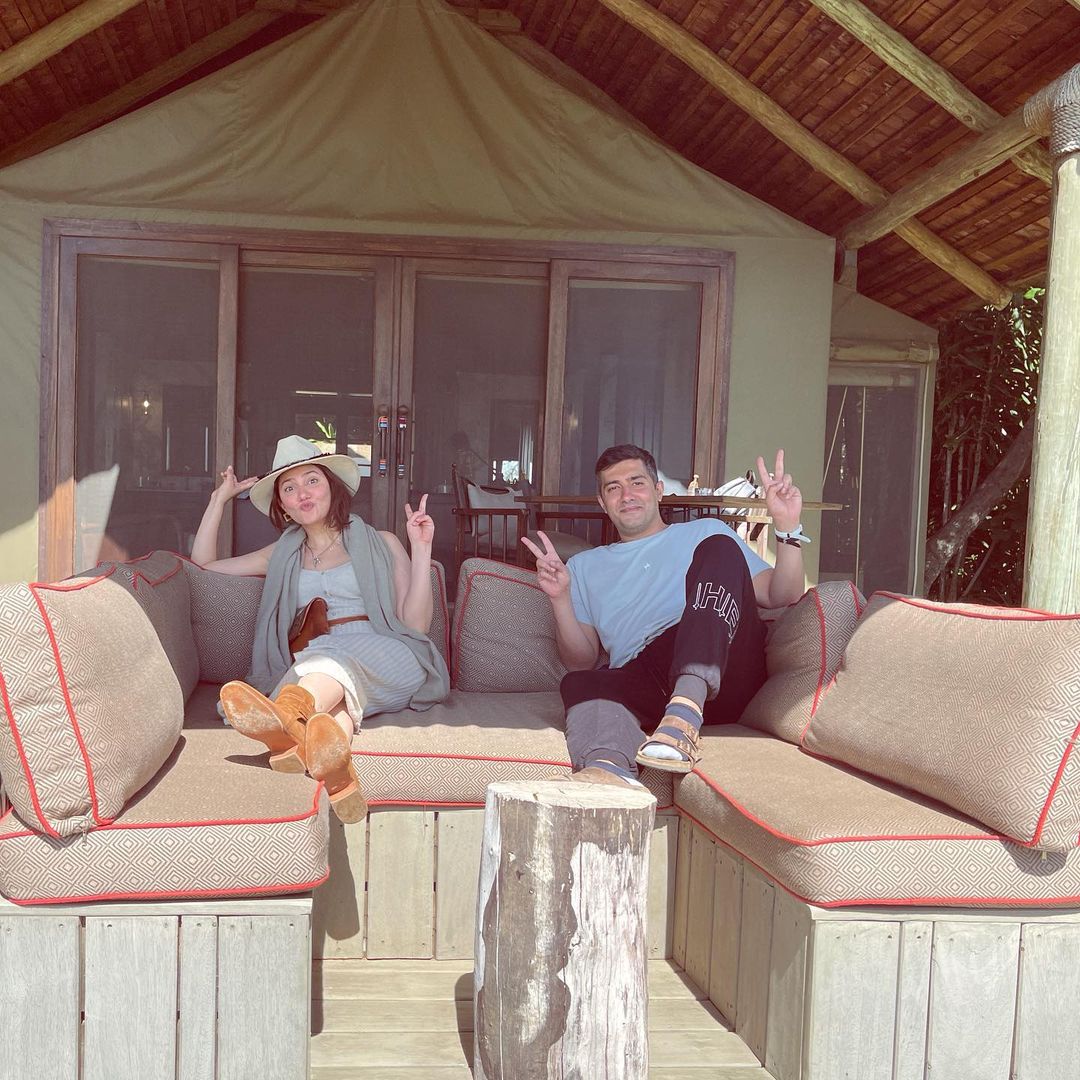 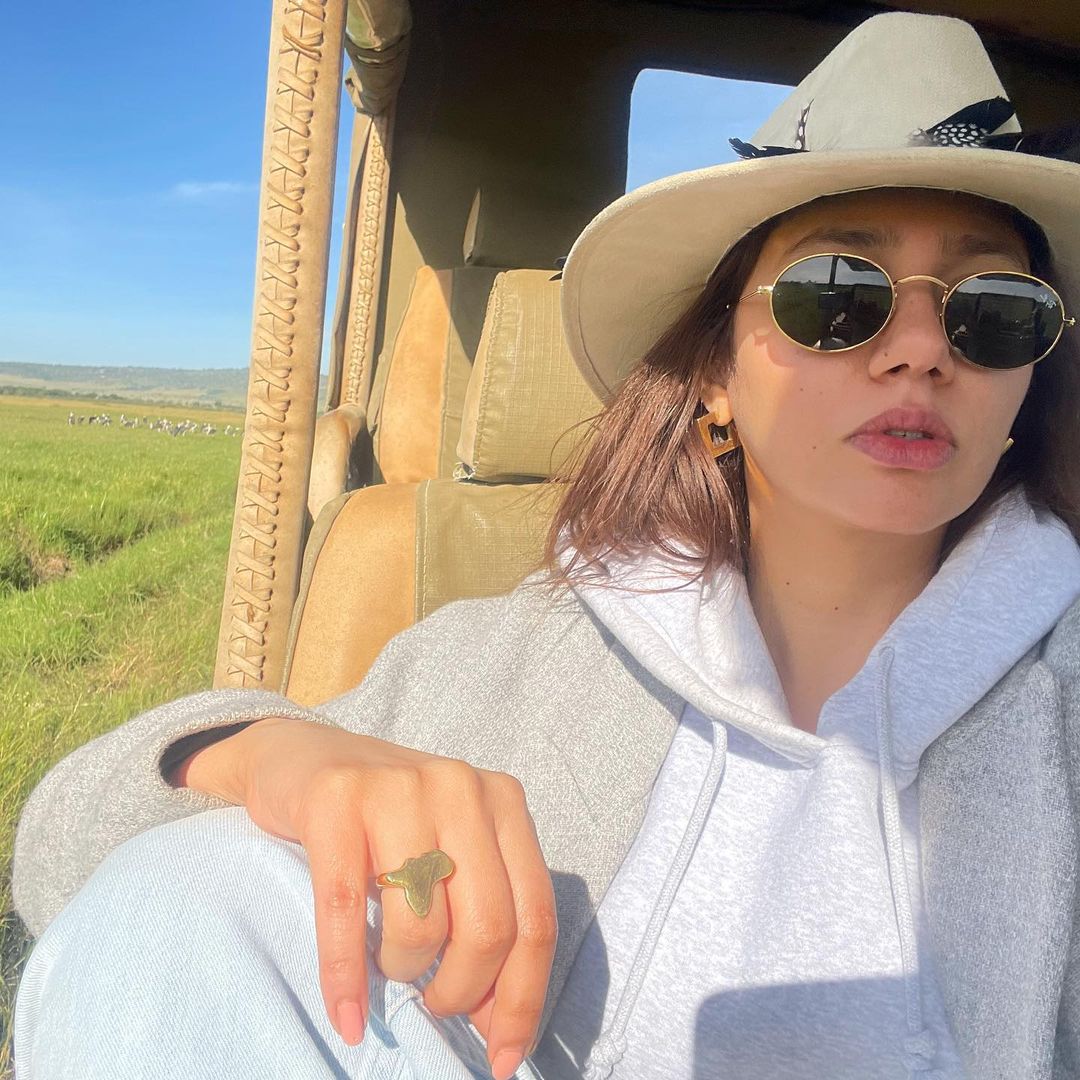 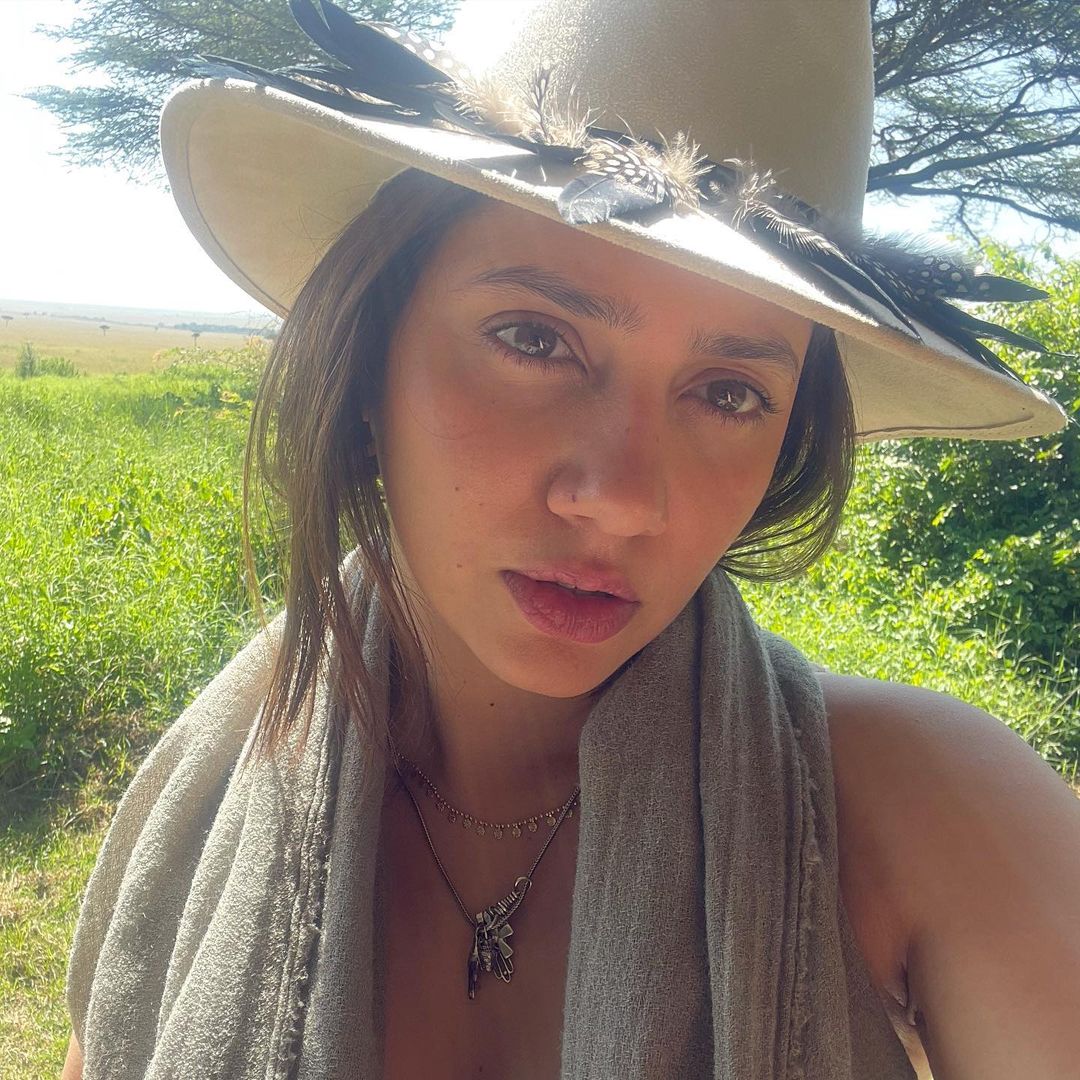 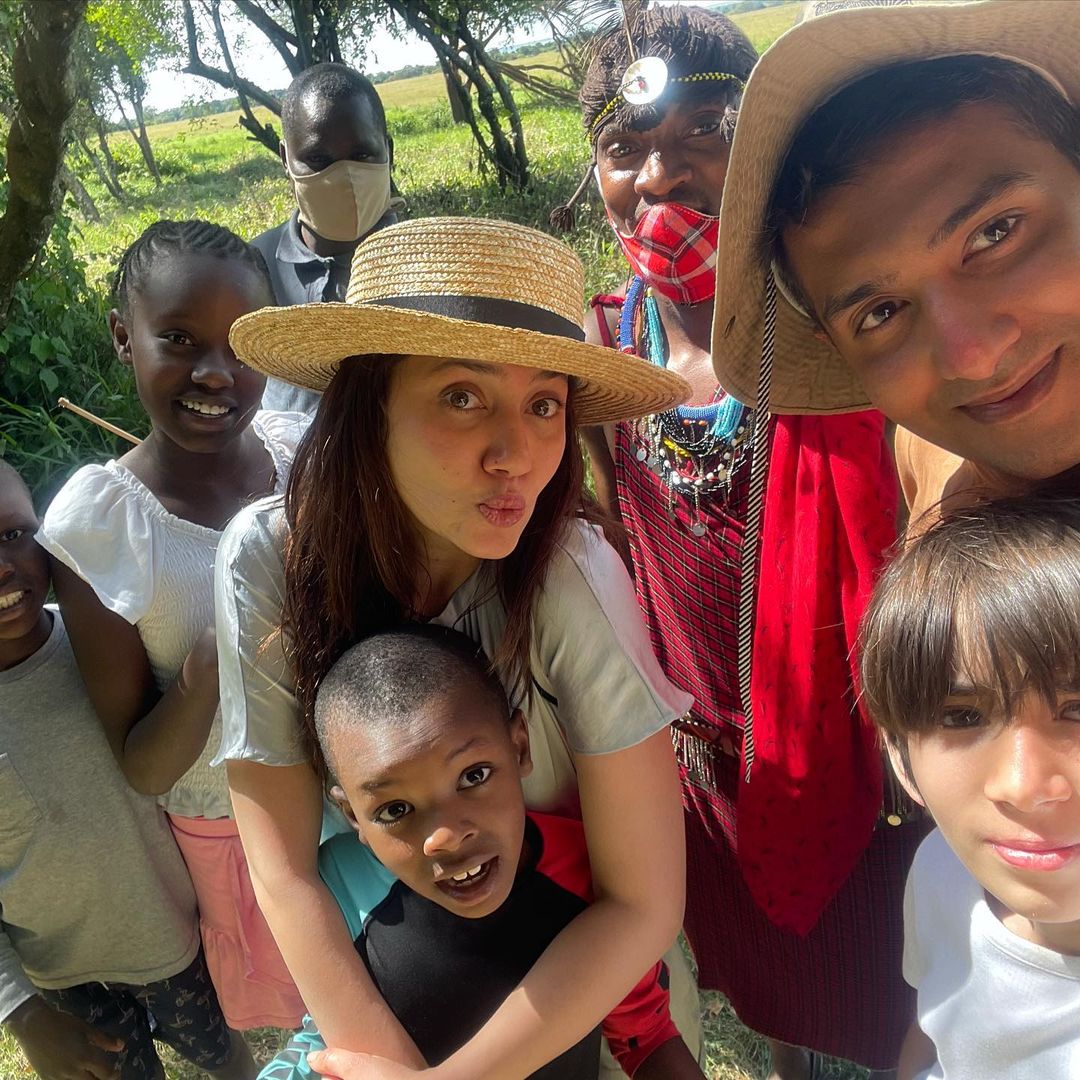 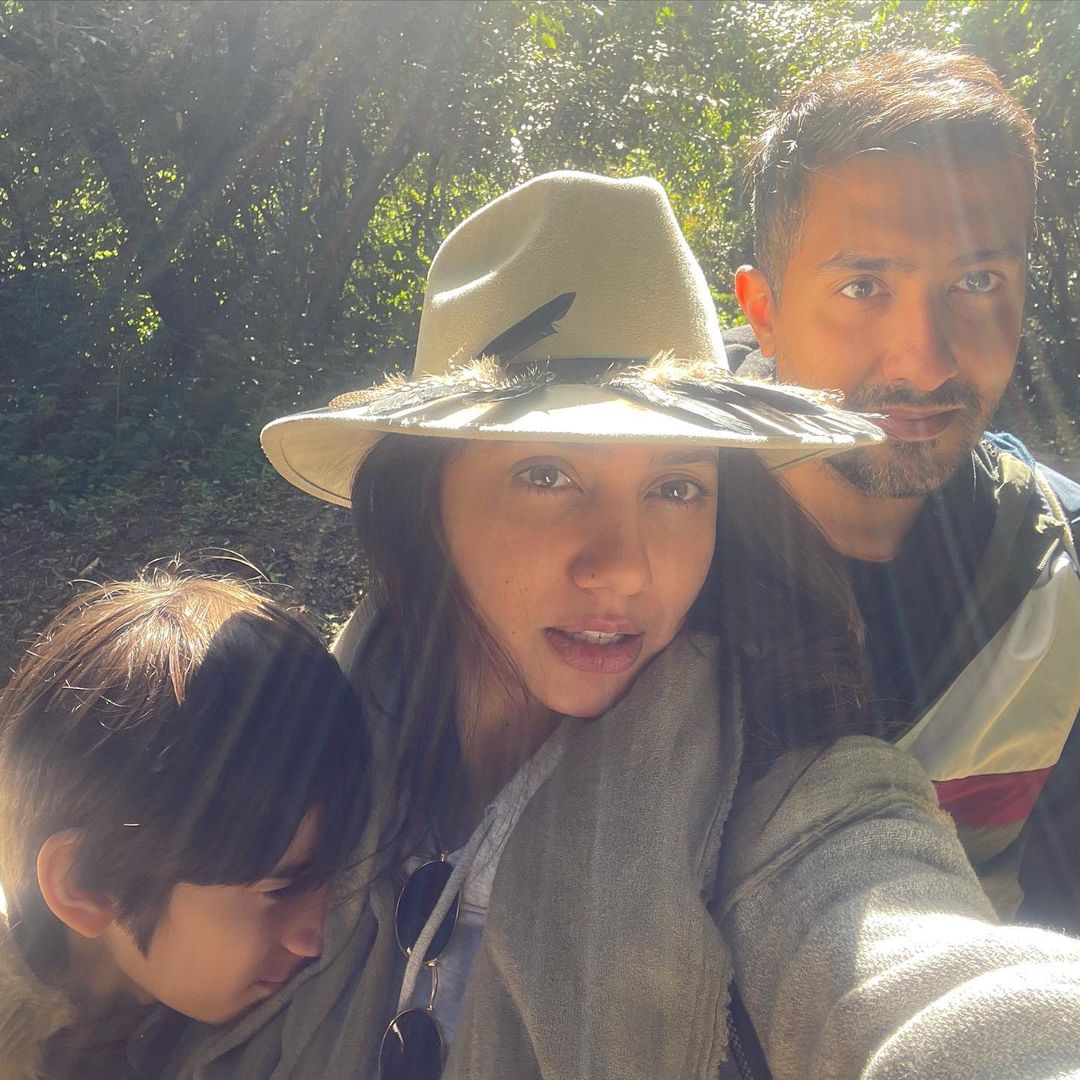 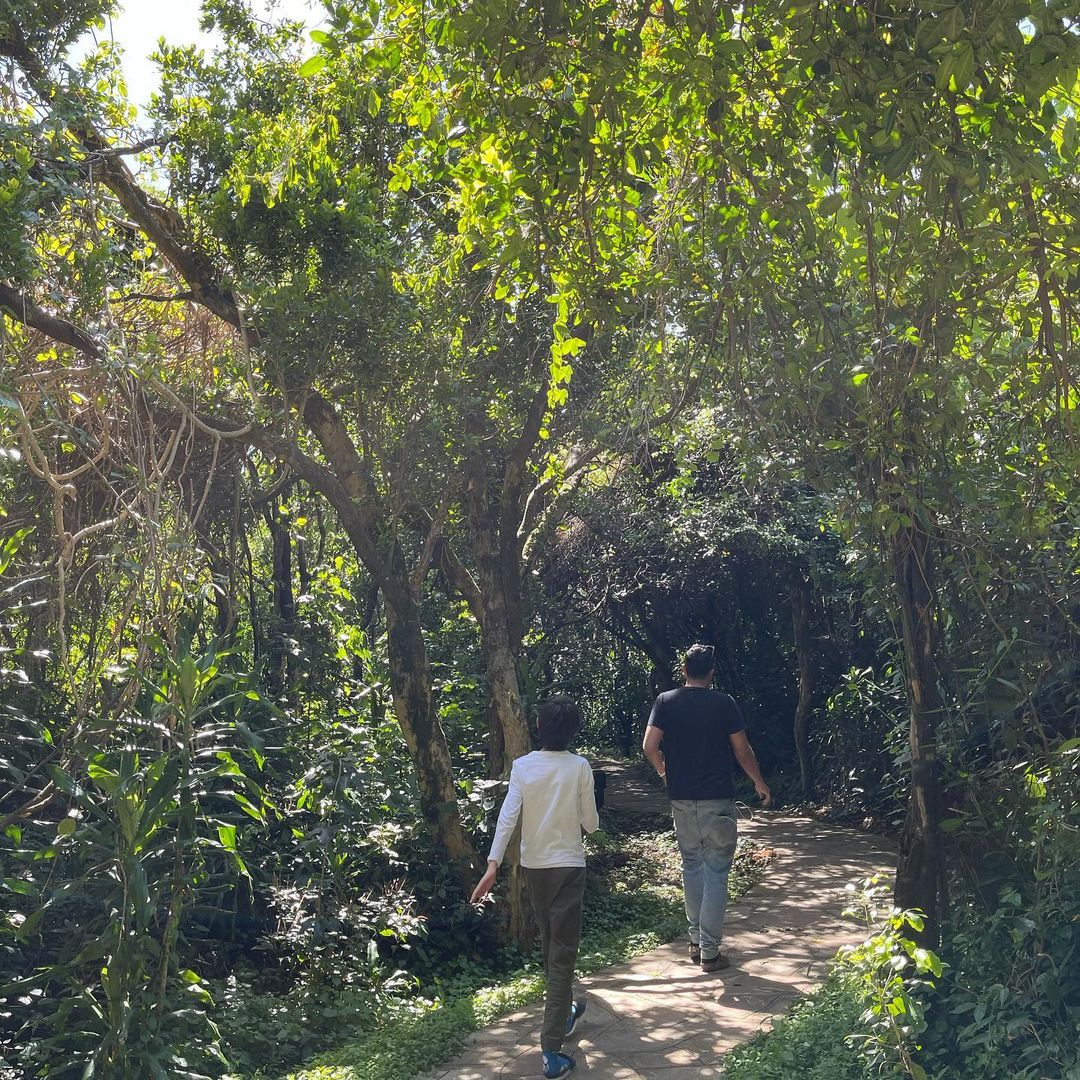 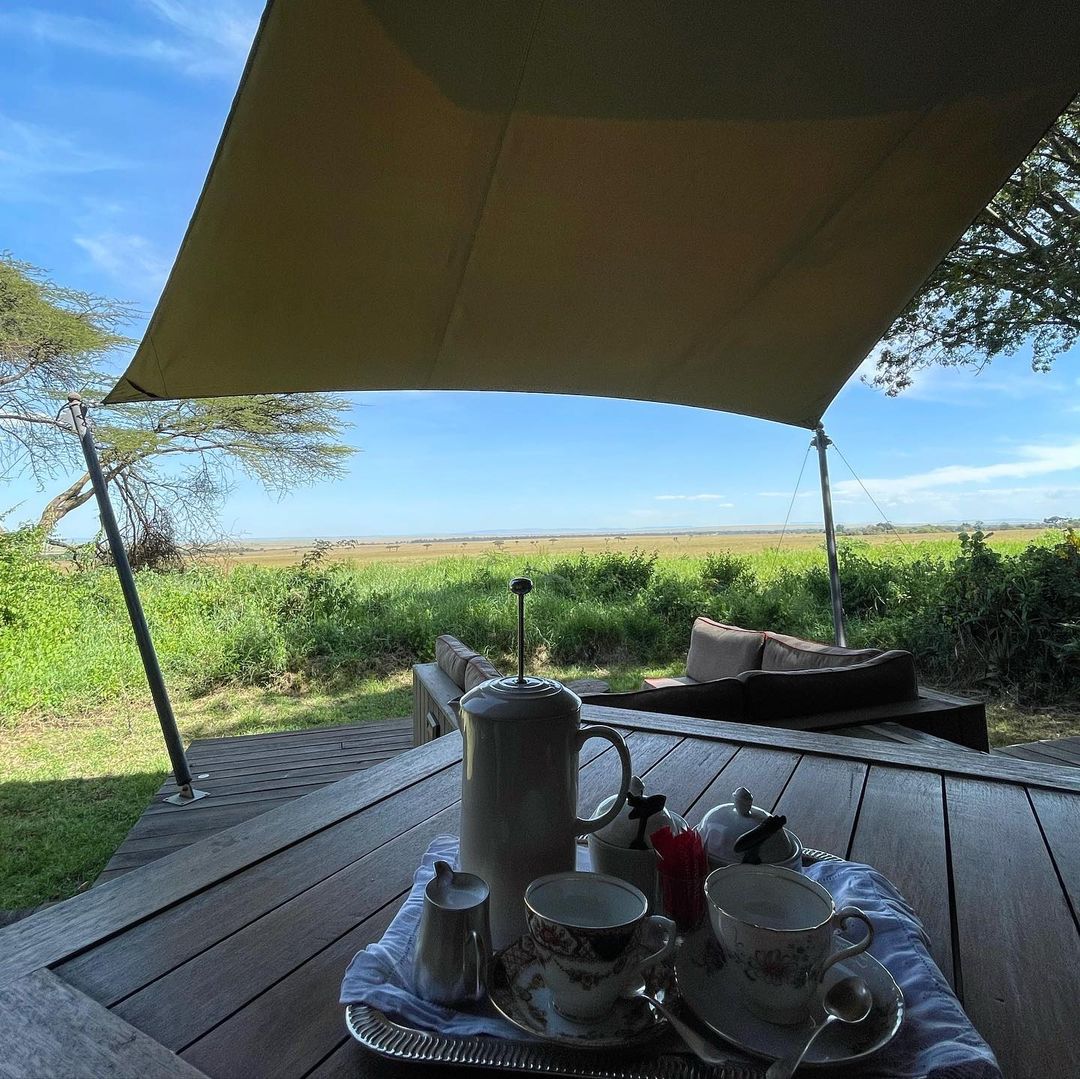 Many Pakistani celebrities as well as Indian actress Mouni Roy have commented on the photos. Mouni wrote,

Celebrities like Ayesha Omar, Sharmeen Obaid Chinoy, and others commented on the breathtaking photos shared by Mahira Khan. 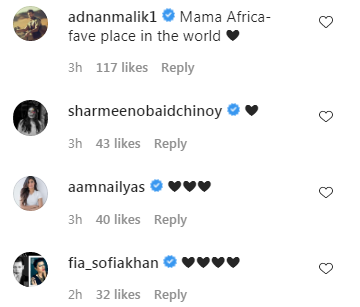 Mahira Khan Looks Like A Dream In New Photos