Pakistani celebrity and morning show host Nida Yasir has celebrated her birthday today. Her husband, Yasir Nawaz has hosted a stat studded lunch for her in the cafe owned by himself in Karachi.

The photos and videos from Nida’s birthday event are making rounds on social media and have become the talk of the town.

Have a look at the photo from the event! 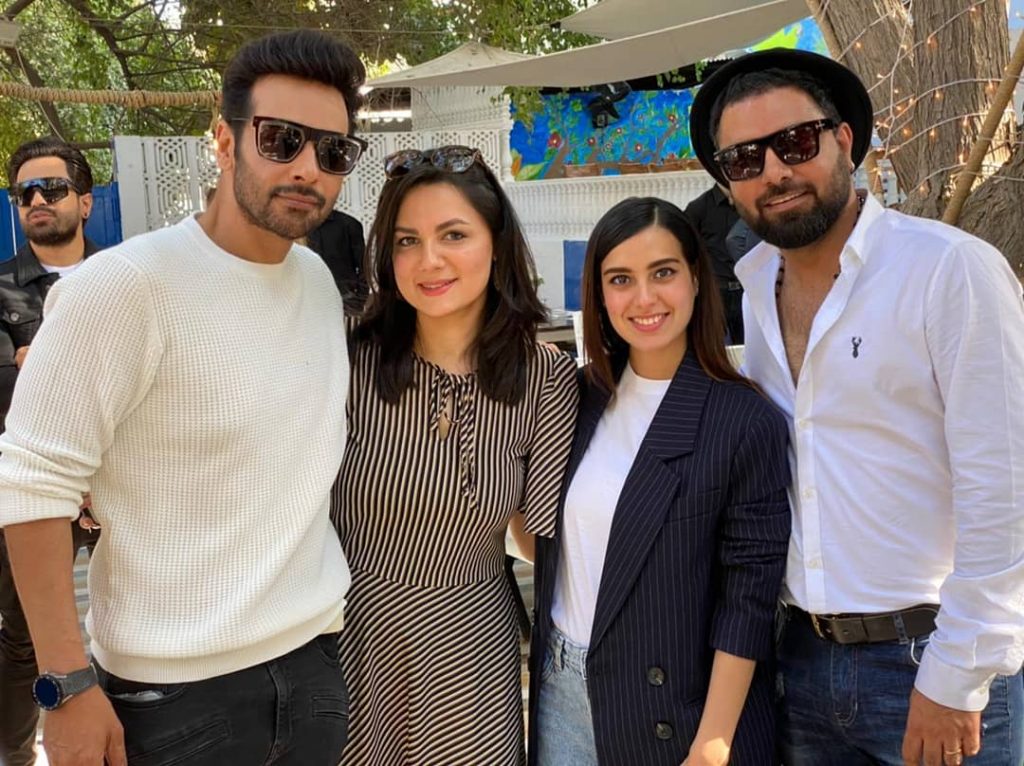 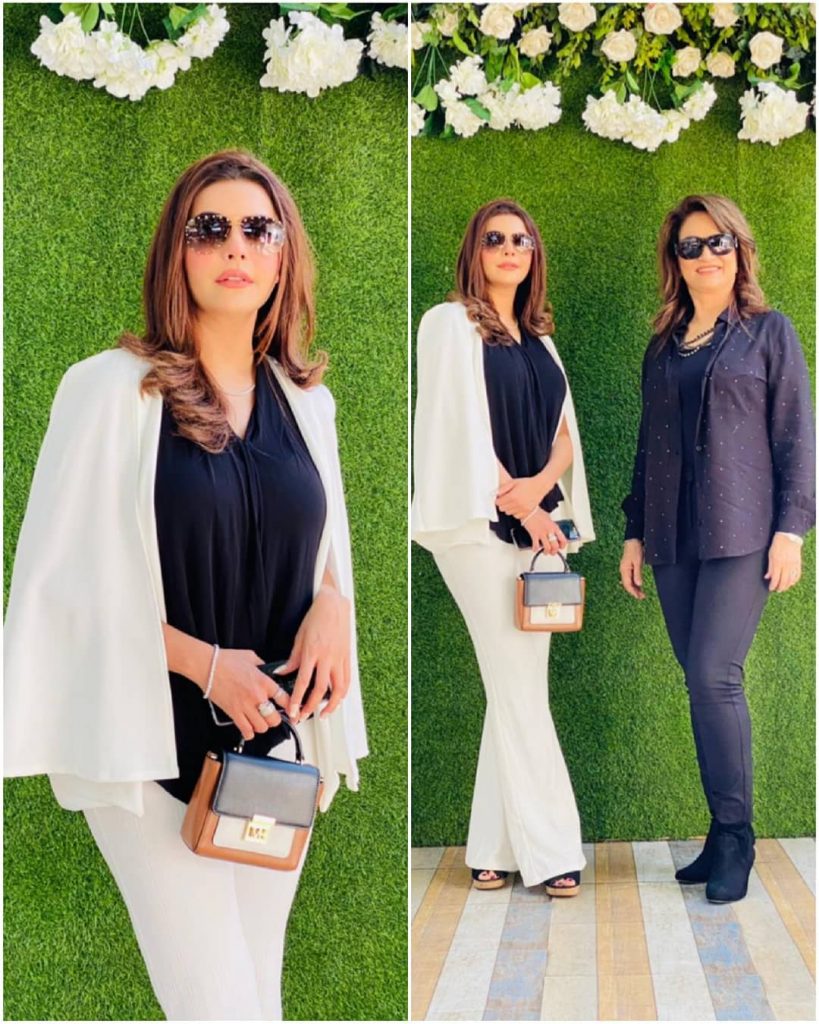 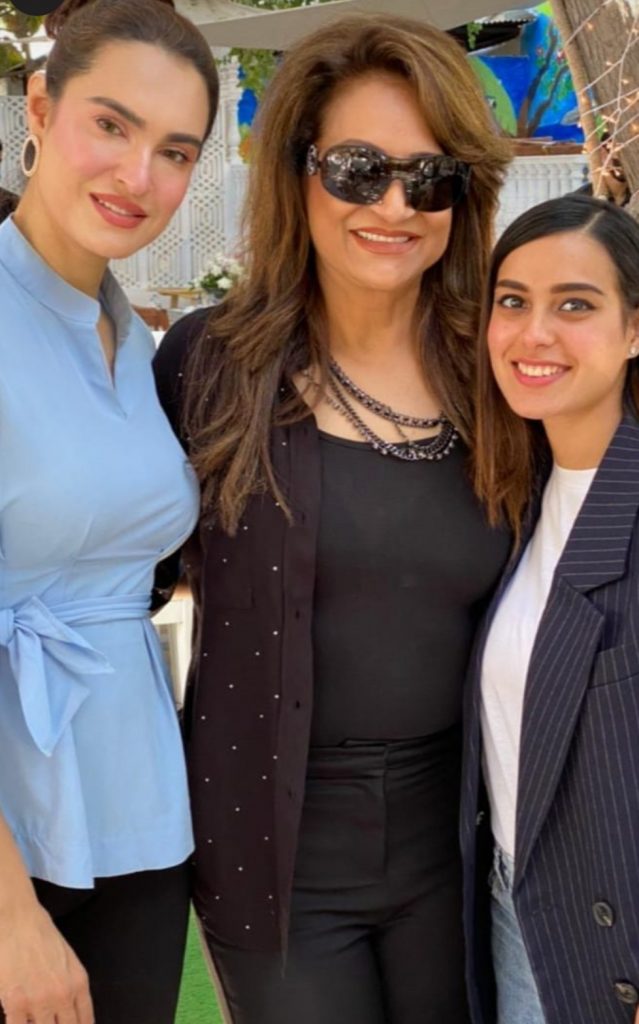 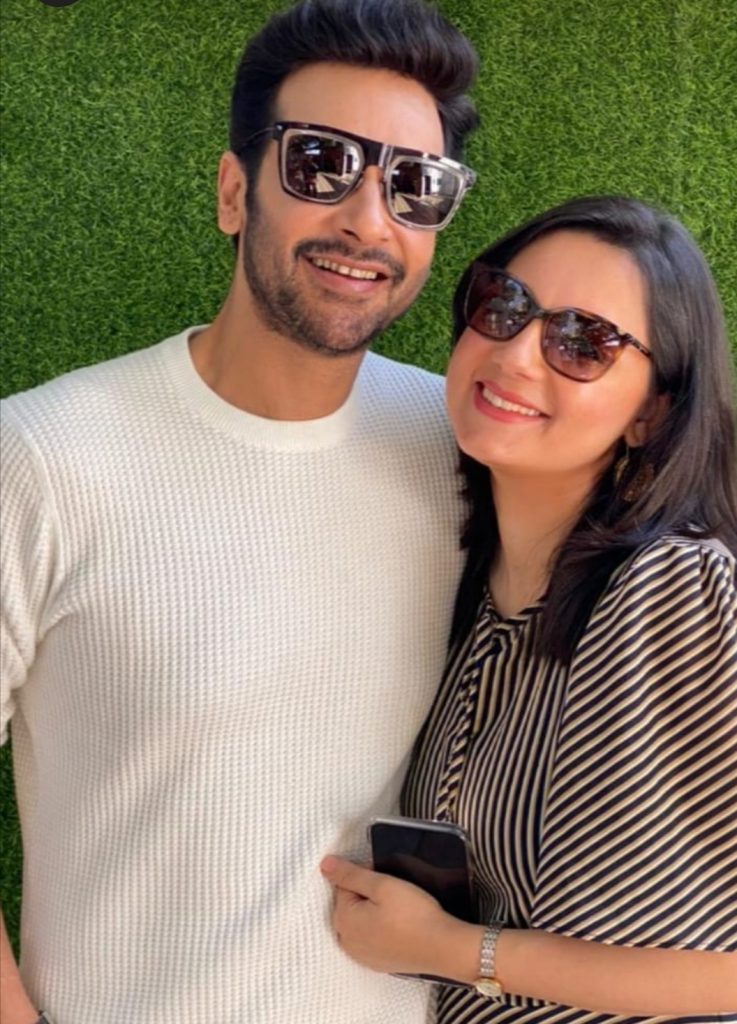 Nida Yasir’s birthday event turned out to be the biggest celebrity hub today. Many celebrities were seen enjoying the event as they were all smiles in the photos.

Nida, herself looked classy wearing an off-white suit paired with a black t-shirt. The morning show host kept her look simple yet elegant.