Aiman Khan is considered one of the most beautiful and most-followed celebrities of Pakistan. Her flawless beauty and innocence make Aiman different from others.

To complete her celestial look, Aiman wore beautiful jhumkas and a jhoomar. Have a look! 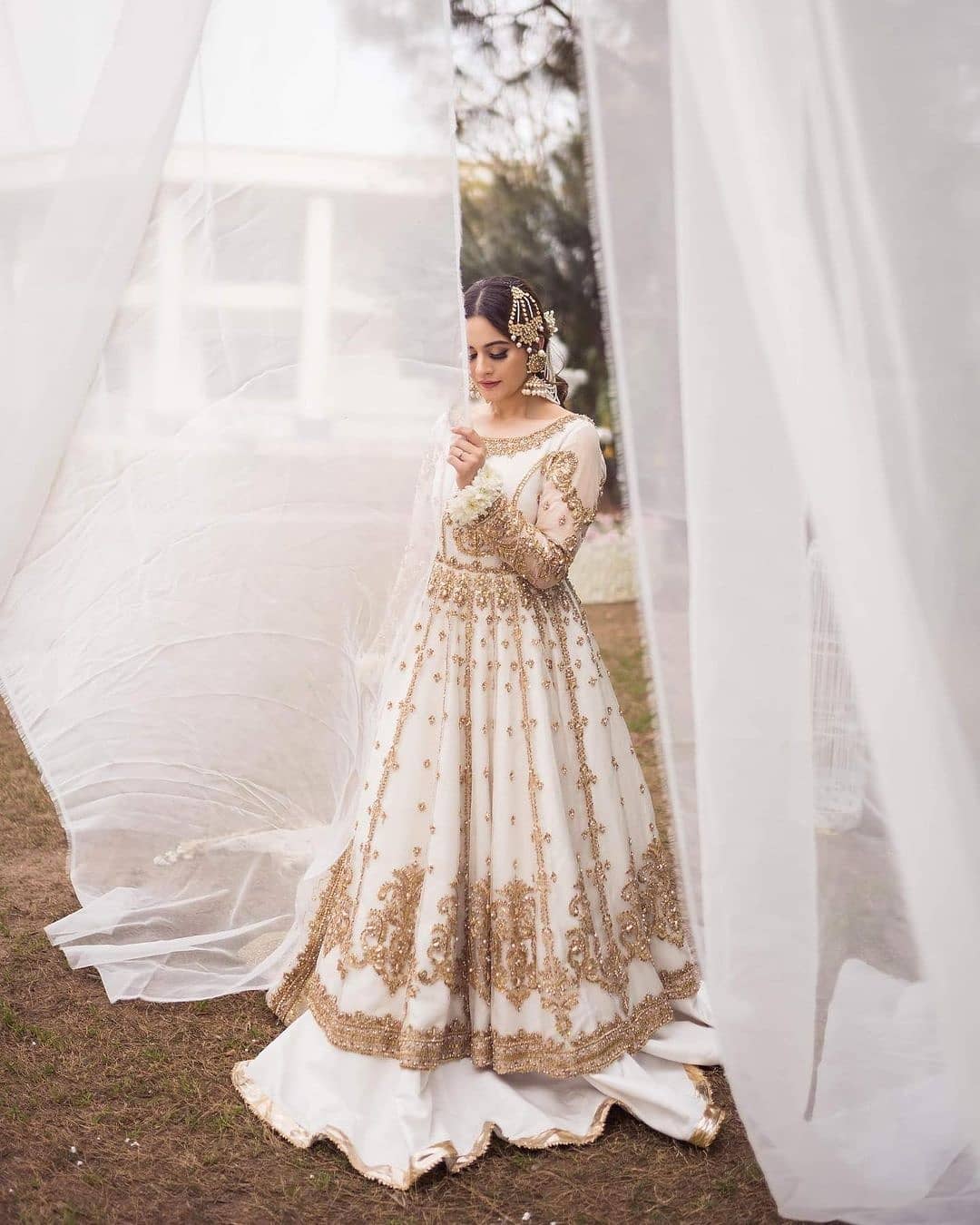 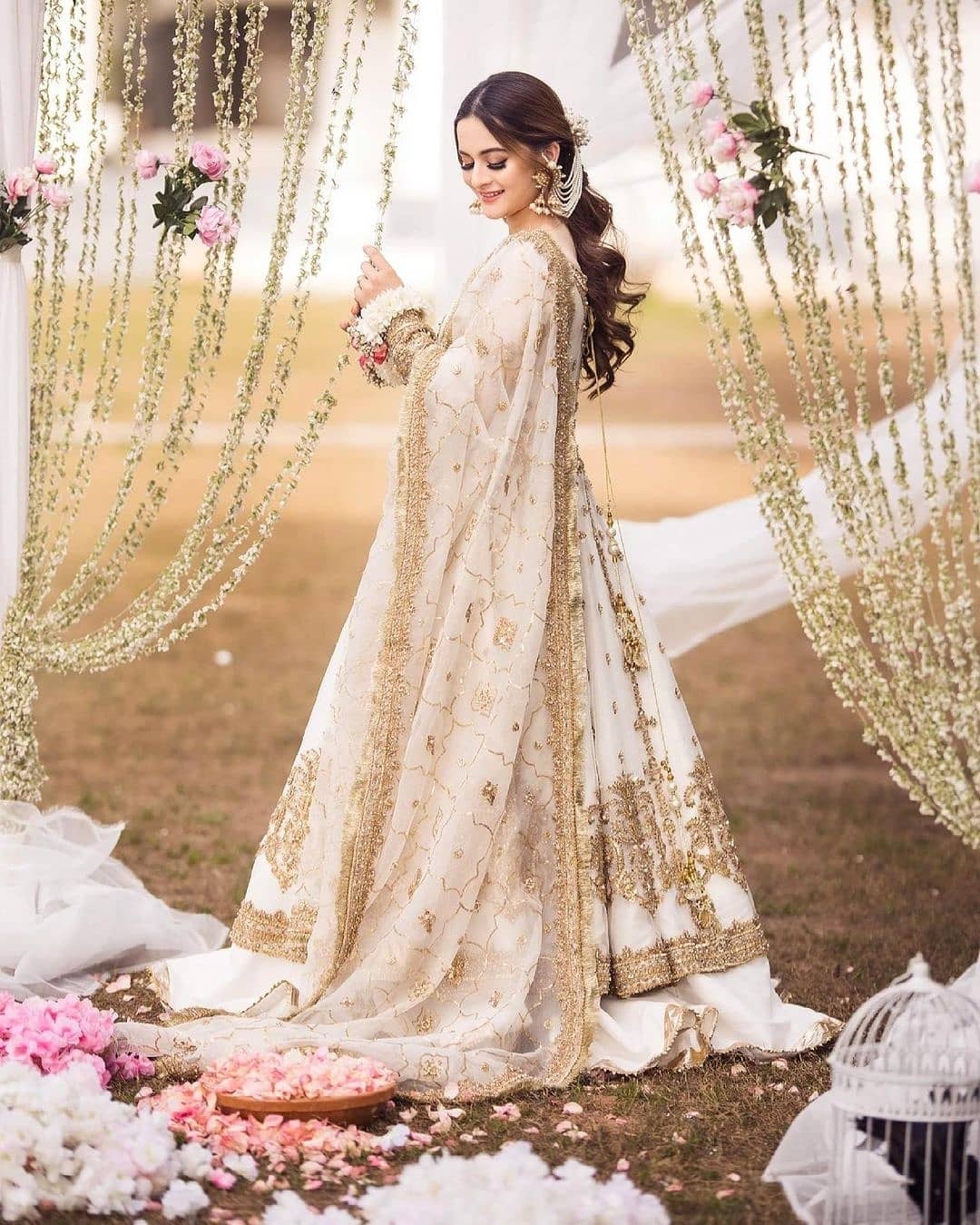 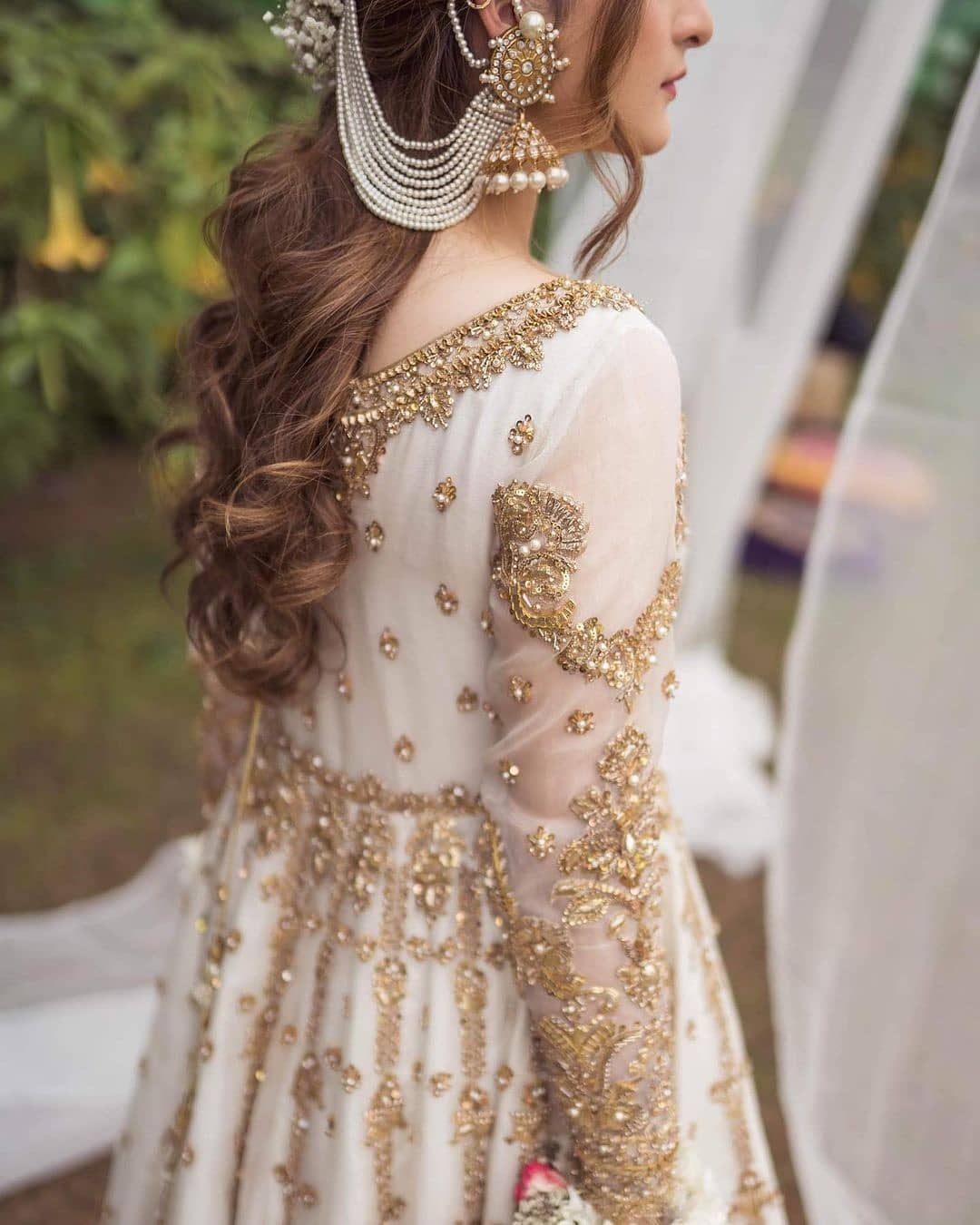 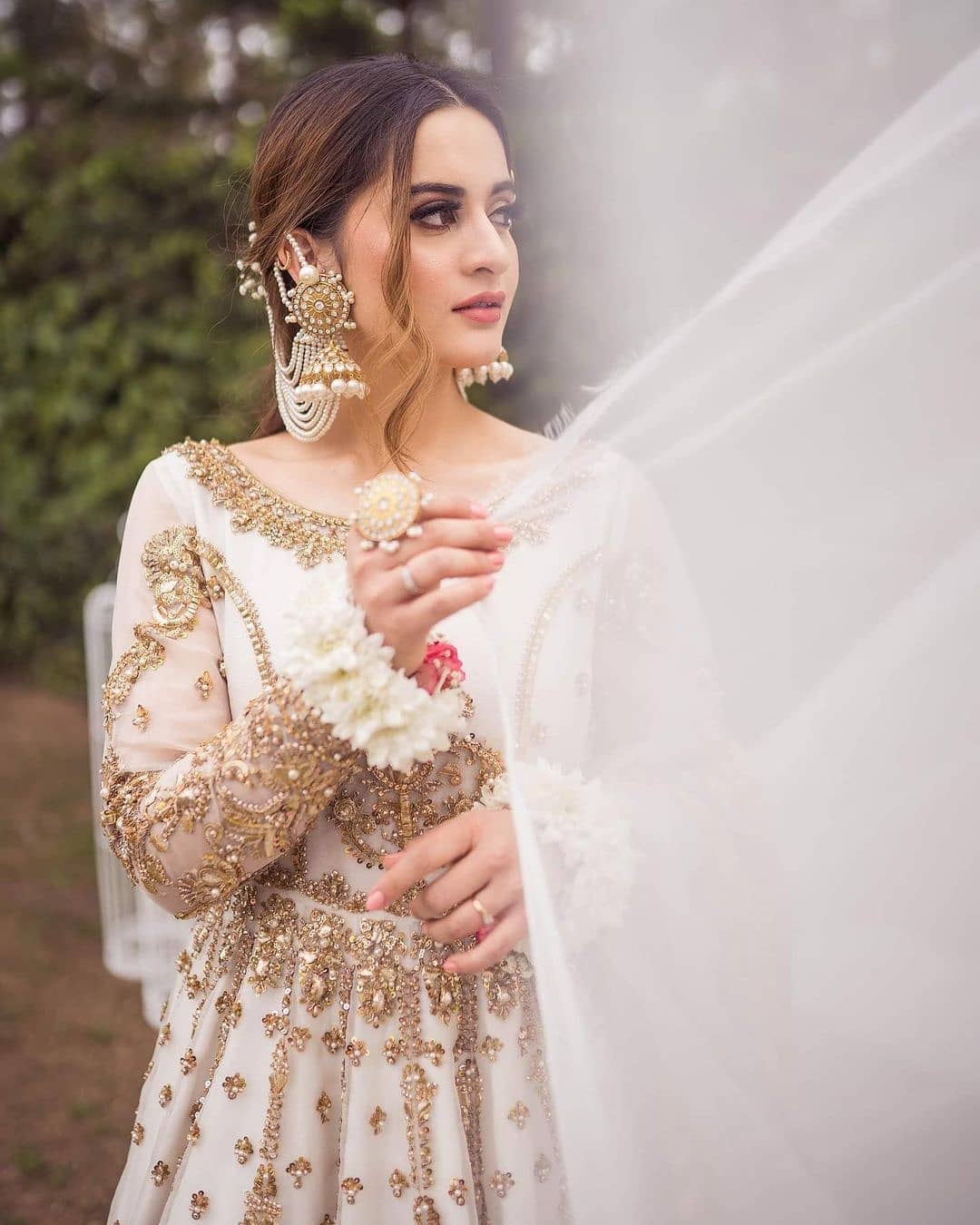 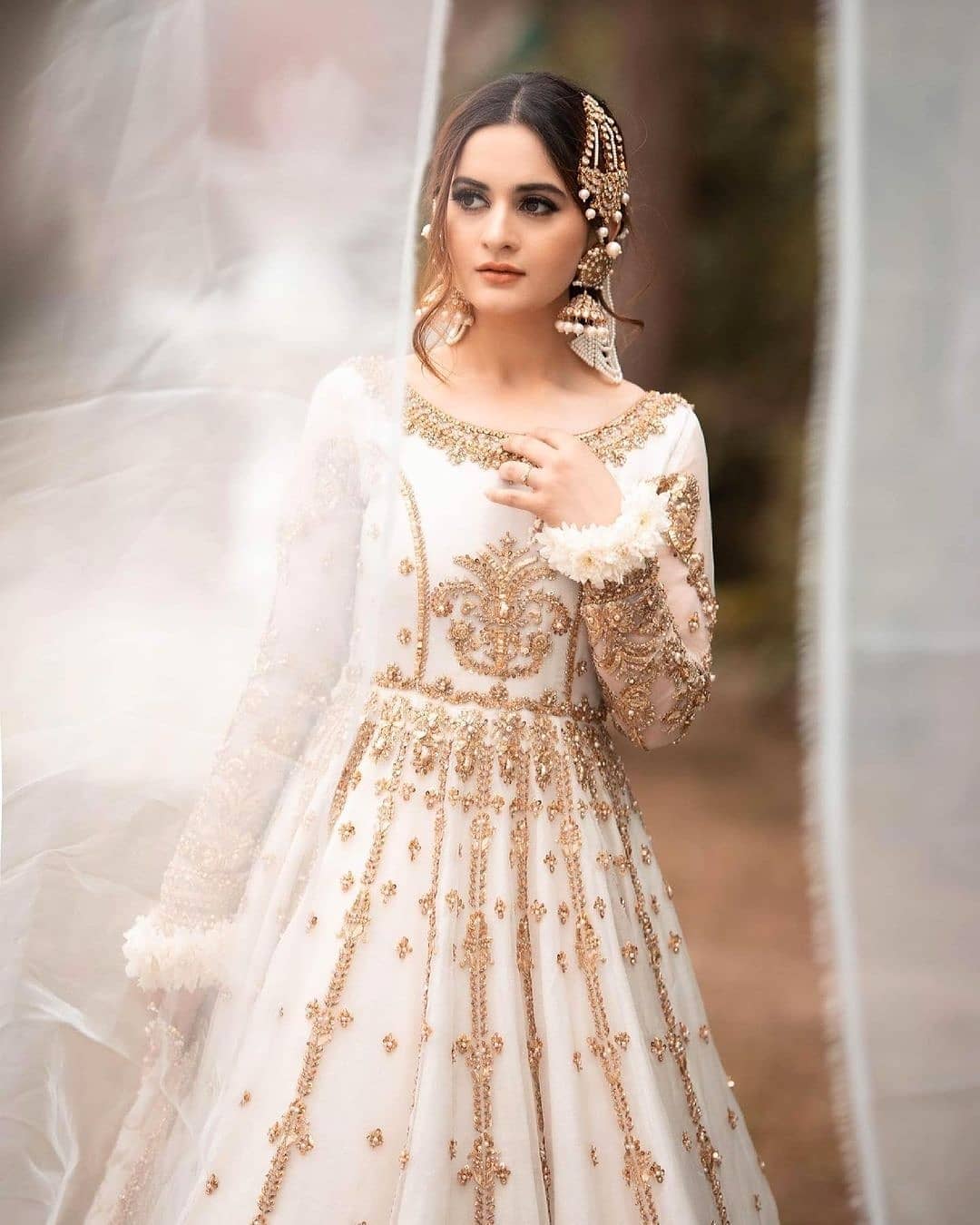 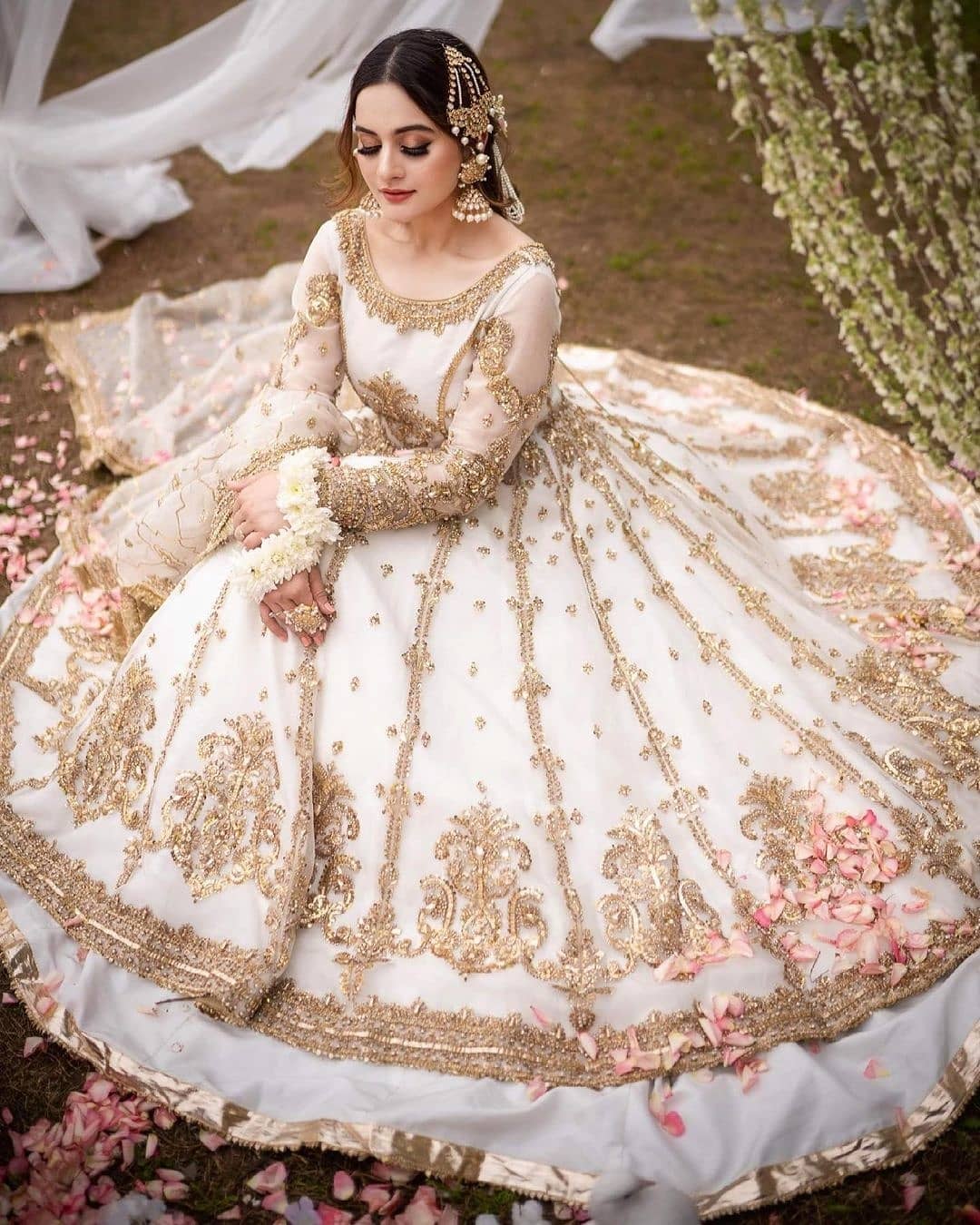 Earlier Aiman Khan received intense flak after she body-shamed actress Mawra Hocane for being too skinny during a TV show.

the Mann Mayal starlet came forth to backlash those who took her comment in a negative way and asked them to keep their opinions with themselves.

Taking to Instagram, she posted a story with a detailed note for the naysayers.

“I don’t understand why people take things personally and spread negativity. My life is not your property, you have no right to say anything to me if I can’t say anything to you.”

Cricketer Sikandar Raza who plays for Zimbabwe will miss out on cricketing...