Watch: How Danyal Zafar Got Scared By A Snake

A video of singer Danyal Zafar is making rounds on social media in which he can be seen petrified by a snake.

Danyal Zafar recently shared a video on his Instagram handle in which one of his friends could be seen putting an anaconda around his neck.

In the beginning, Danyal seemed to be normal, however, when the snake started to move, the Udh Chaliye singer could not keep calm and got petrified by it.

Later, the singer could be seen taking off the anaconda and dancing in joy. 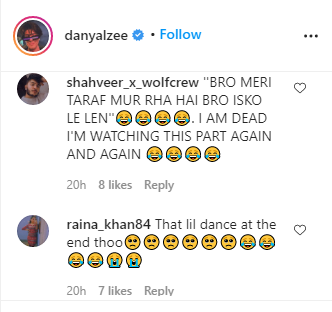 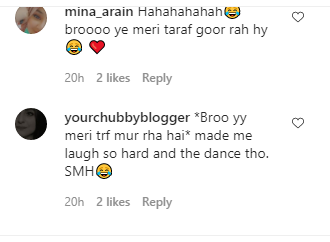 Danyal Zafar is the younger brother of famed singer Ali Zafar. Danyal will soon be seen in his debut alongside Alizeh Shah. His latest project was Barwaan Khiladi by Mahira Khan.