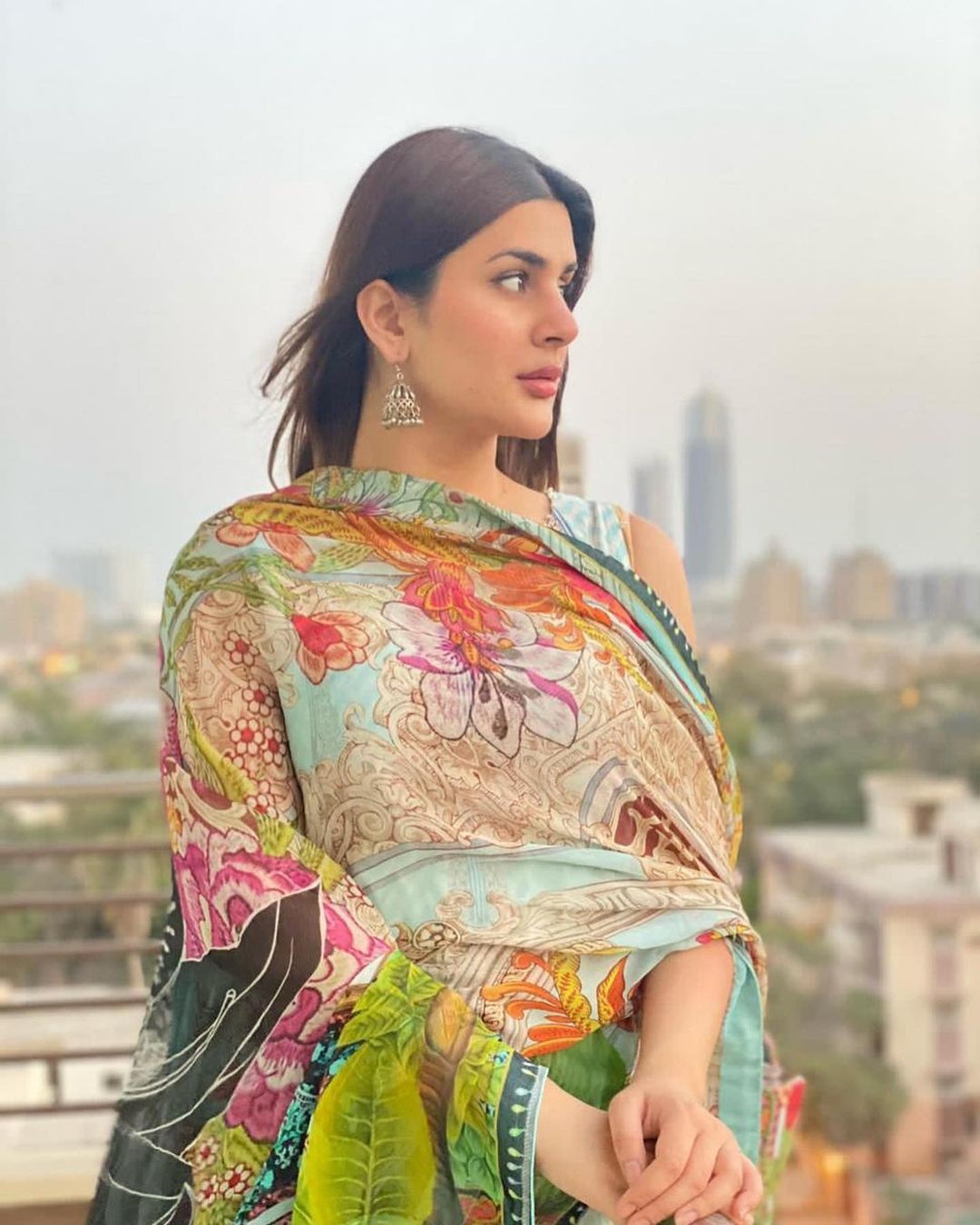 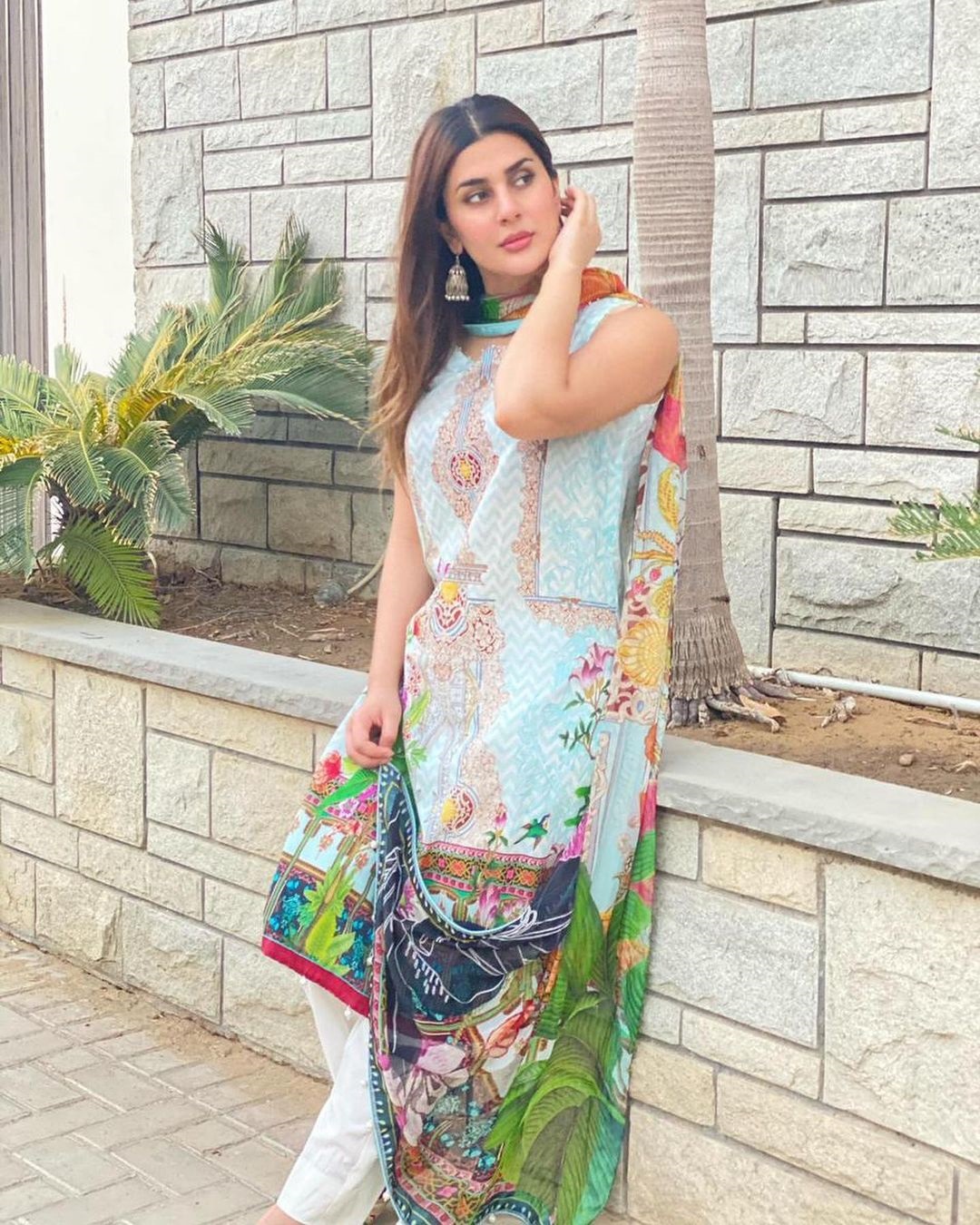 Earlier, the Alif starlet was asked a question during a show at BOL Entertainment naming ‘BOL Nights with Ahsan Khan’.

The show host, Ahsan Khan asks Kubra that does she ever think that she works in the wrong field.

Answering the question, Kubra says, “Yes! I can call it a spiritual awakening that the field I am working in, is not suitable. But, I am trying to balance it out till I afford to not be in it.”

She further said that I always had a dream to work in such an industry where people even in a small town know you, where every festival is celebrated together with a large number of celebrities, and you are known by every single person.

Extending her reply she says, “Despite everything, I love my art, but it comes with a territory. I never impose the glamour and attractions around me but however, the celebrity becomes public property and that is what I unlike about the showbiz field.”

Pakistan's gorgeous actress Kubra Khan had been under headlines as news broke...

Which diet and training phase was most challenging for Dwayne Johnson?

Ariana Grande ties the knot in an intimate wedding ceremony

Which diet and training phase was most challenging for Dwayne Johnson?

The number of active cases of coronavirus in the country has dropped...