Furqan Qureshi is a famous actor in the Pakistani showbiz industry, he started his career with serial Dreamers, and he has mostly played the characters of villains.

The most recent episode of Furqan’s drama “Aulaad” was aired on a private television channel. A scene of Furqan rebuking his wife in the drama got viral on social media and Netizens praised his superb performance.

Let’s have a look! 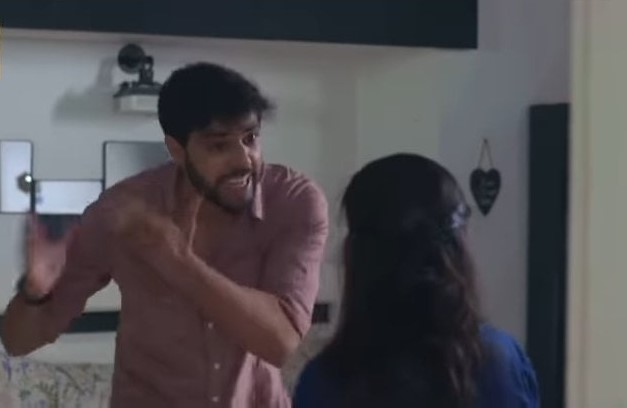 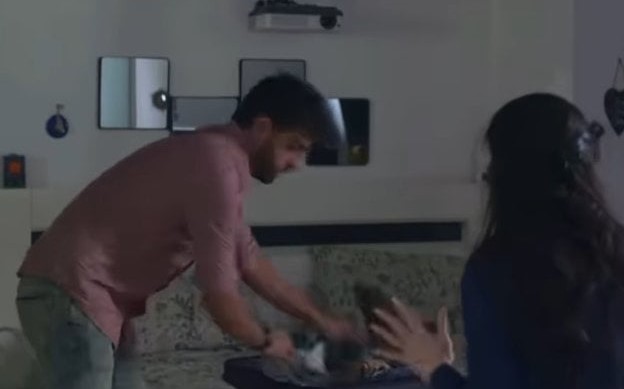 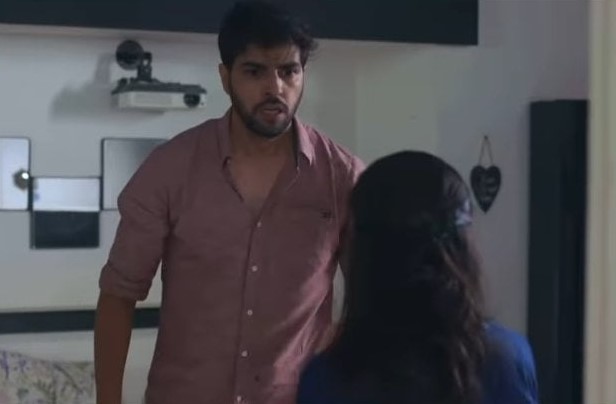 Earlier, Furqan talked about the standards of the entertainment industry. He said that the “Jugaar” system is trending in the industry when it comes to looks.

“You have to keep a beard in order to have a slim and contoured face,”

“If most of the actors shave, you will see a four-five times bigger face.”

He further added to his statement that,

“I used to wear two pairs of pants in order to look a bit in shape because I had too thin and long legs”.