Disco deewane, aap jesa koi, aankhein milane wale, you remember one name when you hear these songs, and the name is the legend Nazia Hassan.

She was the one who set standards for pop music in Pakistan. Nation remembers her on her 56th birthday today. 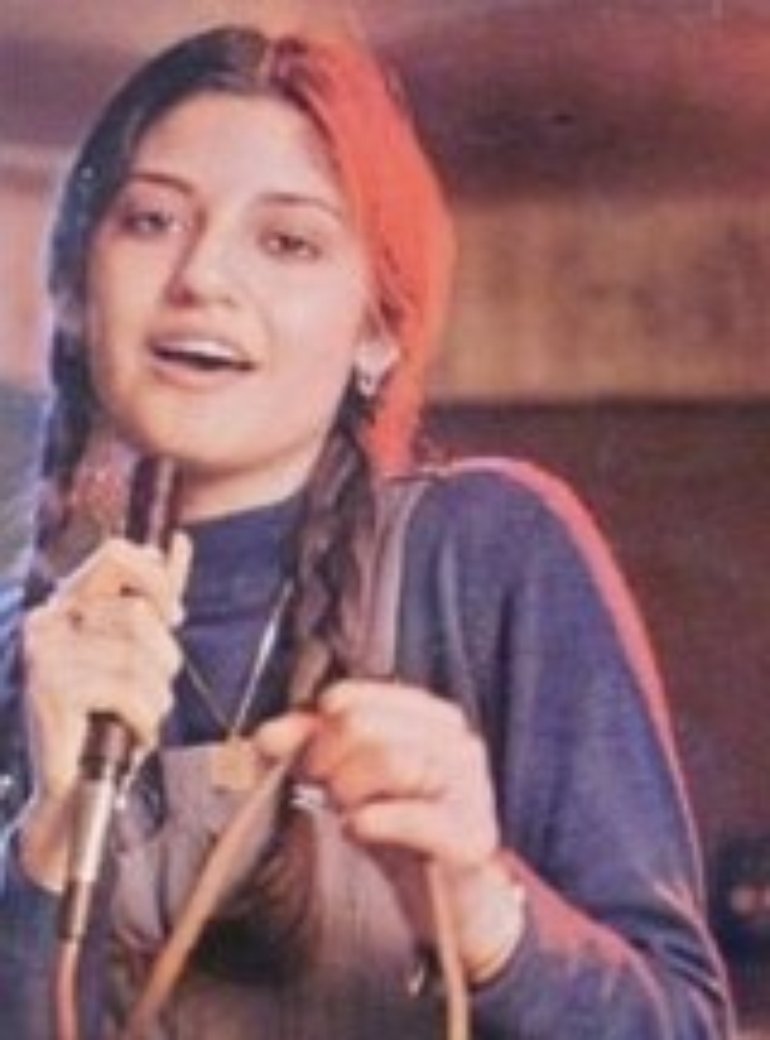 Her last album, Camera Camera (1992), was part of a campaign against drugs.

Hassan passed away on August 13, 2000, in London at the young age of 35 as she was battling with lung cancer.

The daughter of a former Pakistani diplomat Noor Mukadam was beheaded after...

Do you find it difficult to start your day without your cup...