Before pregnancy, Iqra Aziz poses for some adorable photos

Before pregnancy, Iqra Aziz poses for some adorable photos

Iqra Aziz is a Pakistani television actress and model. She was born on 24th November 1997 in Karachi. She started her career in 2014 She has played intense, comic, and negative roles, and she has received equal praise from the public.

Iqra Aziz comes from a simple family with no showbiz connections, so let’s take a look at some adorable pictures of Iqra before she becomes a mother She is only 23 years old Her husband, Yasir Hussain, is also a good actor and host, but he is not as well-known as her fiancee. 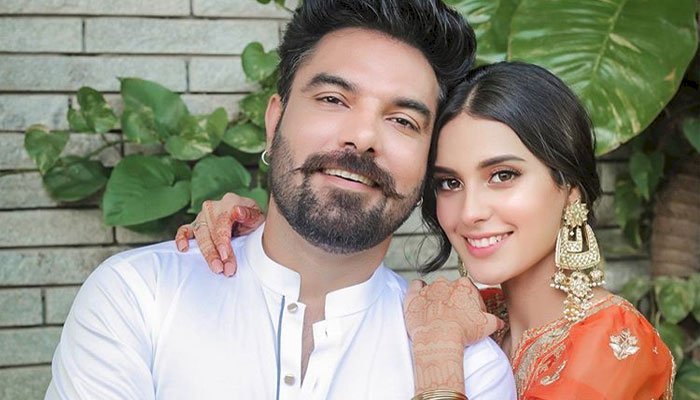 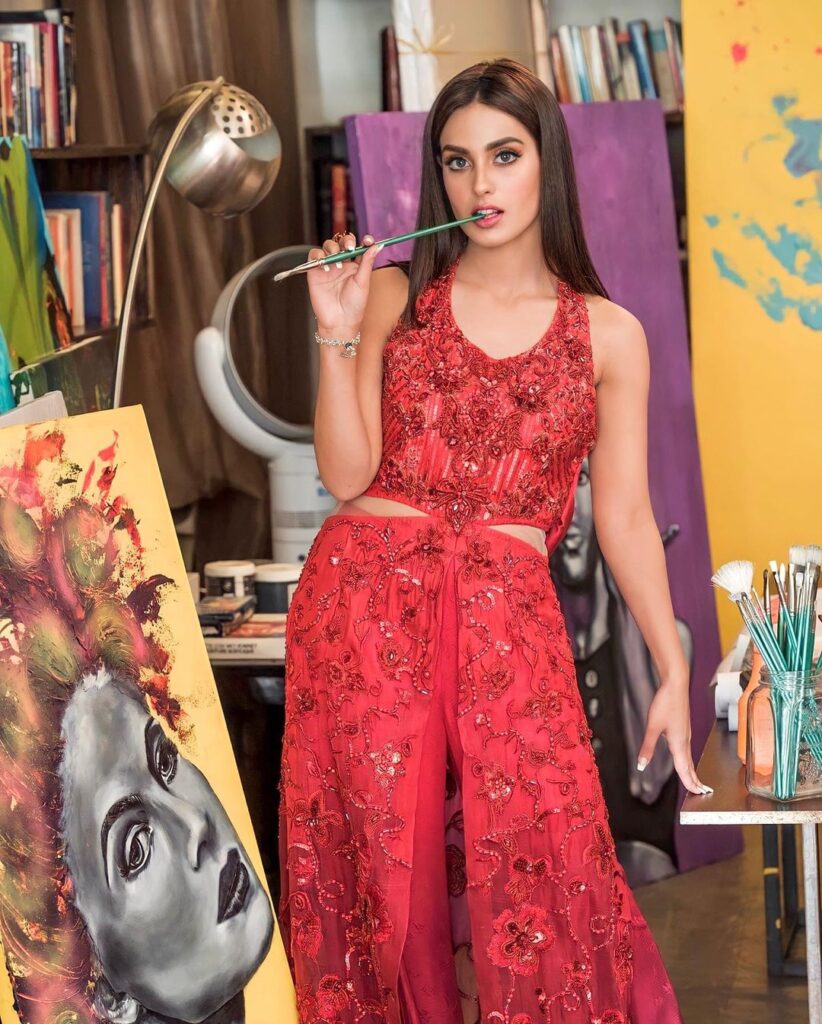 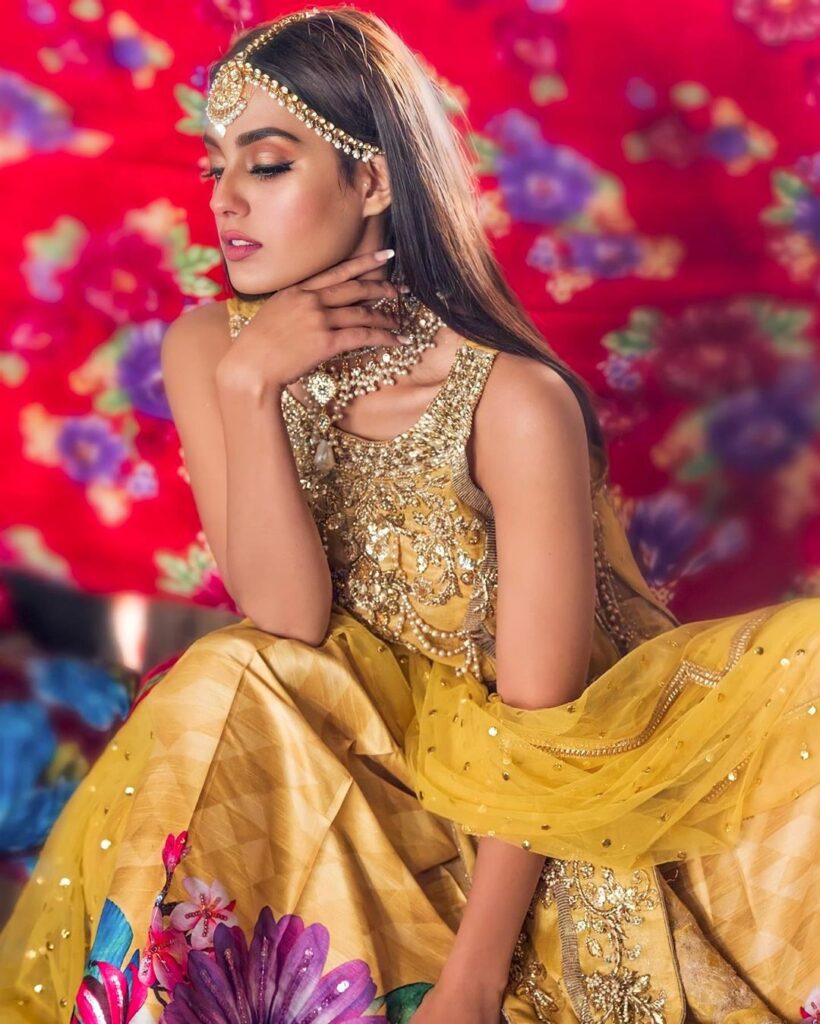 The leading actress of the Pakistani showbiz industry Iqra Aziz has also...